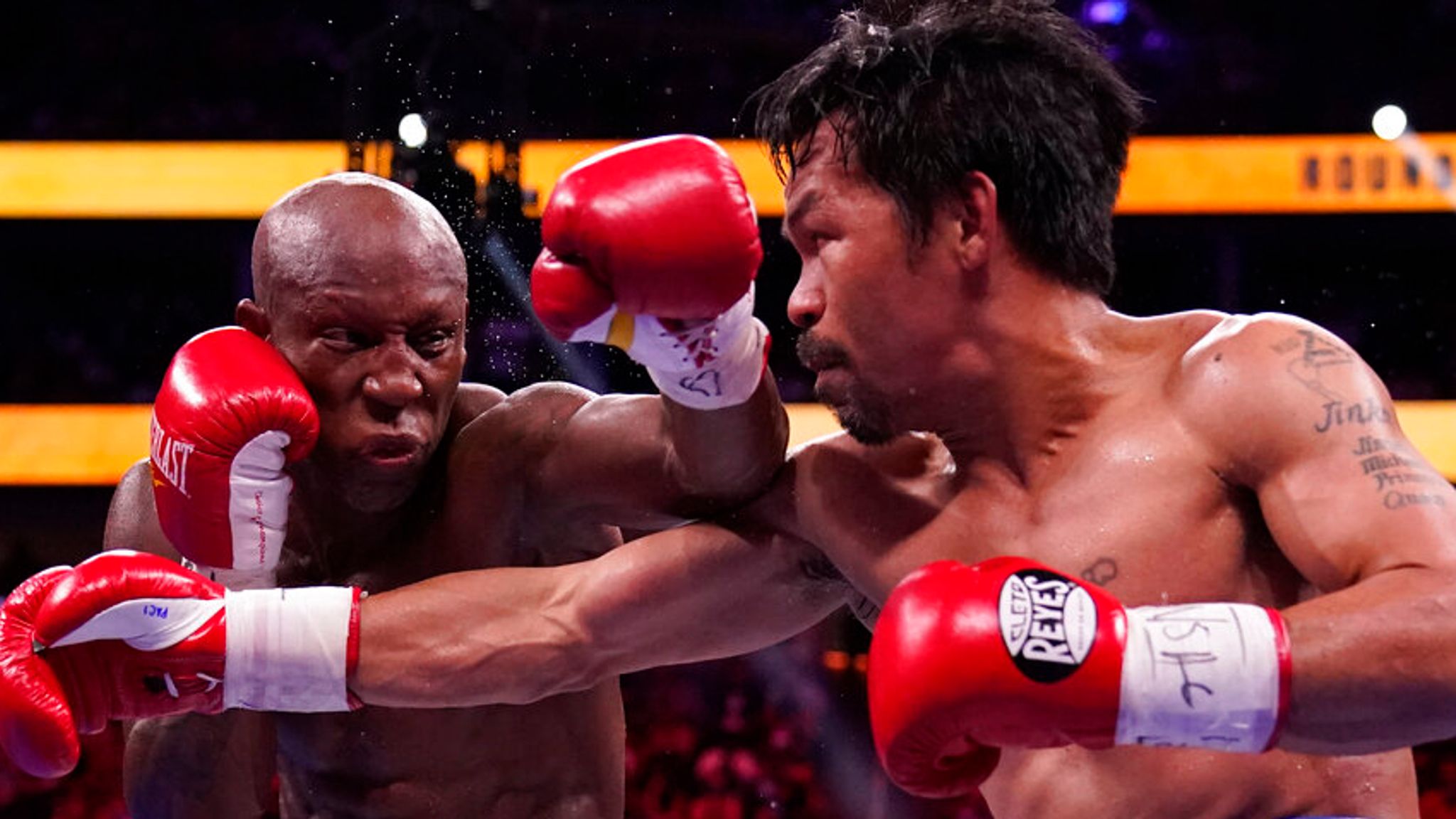 Manny Pacquiao failed to take back the World Boxing Association super welterweight belt as he lost to a unanimous decision in favor of Yordenis Ugas at the T-Mobile Arena in Las Vegas on Sunday, August 22 (Manila time).

The former Olympic bronze medalist from Cuba earned his points off hard counterpunches, continual jabs, and right overhand punches to the head, which lead to the judges’ unanimous decision with scores of 115-113, 116-112, 116-112. His energy was also evident in the latter rounds, while the 42-year old Pacquiao eventually slowed down.

Pacquiao mentioned the tightness of his legs, which affected his lack of movement. Moreover, his defeat left him unsure of his future fights.

“I’m sorry that we lost tonight, but I did my best,” He said in the post-fight interview. “I don’t know, I don’t know. Let me rest first and relax and make the decision of whether I will fight or not.”

He also said that he will make a final announcement next month on whether or not he will run for the president of the Philippines.

“I will make a final announcement [about running for president] next month. I know that I am facing a big problem that’s more difficult than boxing but I want to help people. I want to help them.”

The Filipino boxing icon was originally set to fight against Errol Spence Jr., but the unified welterweight champion had to back out earlier this month due to a torn retina on his left eye. With this, Ugas took on the fight on just 11 days’ notice.

Furthermore, Ugas sets his sights on a possible fight against Spence.

“He is the next one on the list. I want to fight him. But most of all, I’m praying that he recuperates,” Ugas said through a translator. #DM 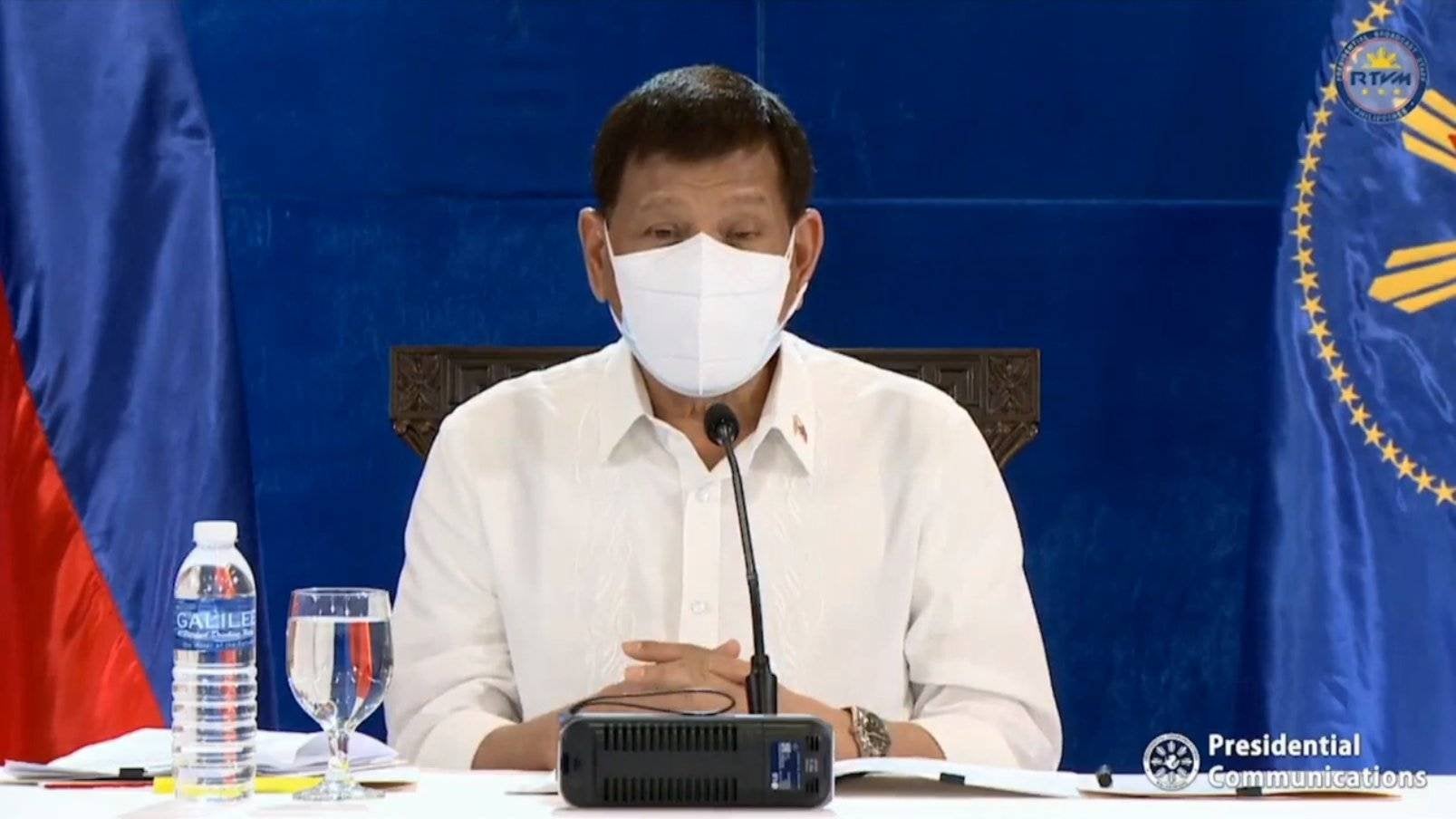 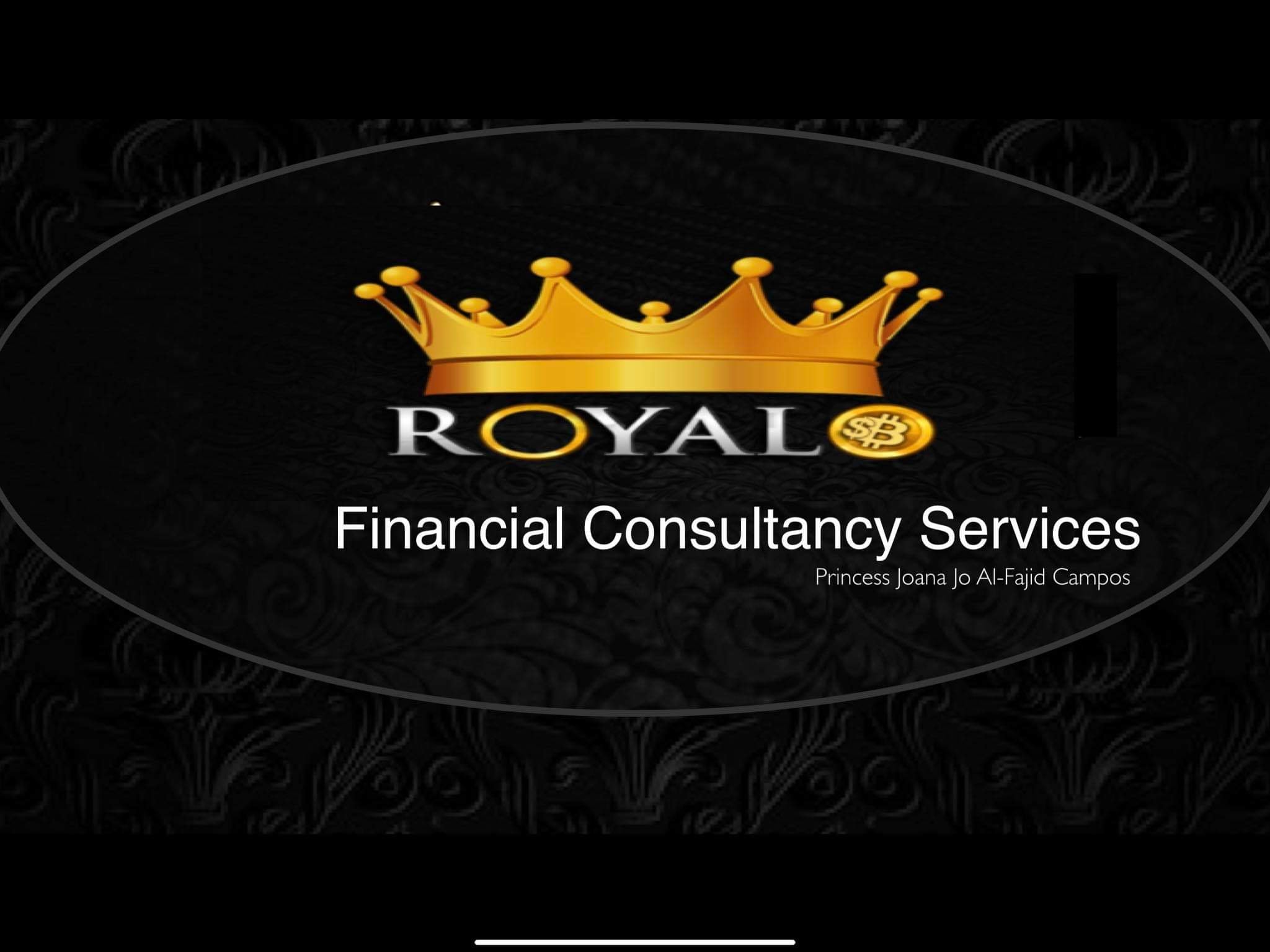