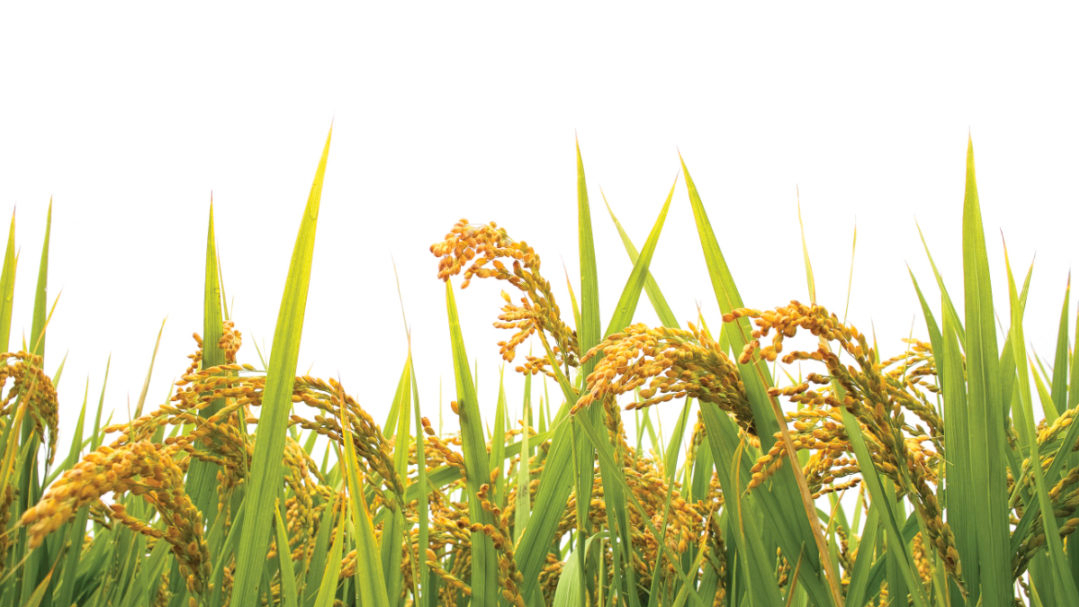 FORMER Agriculture Secretary Manny Piñol is on the right track when he unveiled the bad effects of the rice tarrification law to Filipino farmers.

Because of the said law, food security has been seriously jeopardized. Or to put it more plainly, the government has failed miserably “to feed the people.” That was not, that is not and that won’t be assured by a policy of importing rice. That has been, that can be, and that it will be assured by having self-sufficiency in rice.

Developed countries will not compromise food notwithstanding their call for free markets and open economies. The US, EU and Japan heavily subsidize their agriculture. Japan is interesting because only a small portion of its lands are cultivable and it should really be importing rice rather than producing it. But it will not yield its produce and even at great cost to its coffers buys dear from farmers and sells cheap to consumers. That is how it feeds its people.

And that is how we do not. Home of the International Rice Research Institute (IRRI) and home to vast cultivable lands, we are the biggest importer of rice in Asia, or possibly of the whole world. Under the present regime in particular, we have embarked on the foolhardy policy of trusting in the kindness of strangers. Suffice it to say that history in the form of the current rice situation, which threatens to be long and bitter, has proven it wrong. The strangers, like Vietnam and Thailand, will not be so kind anymore. 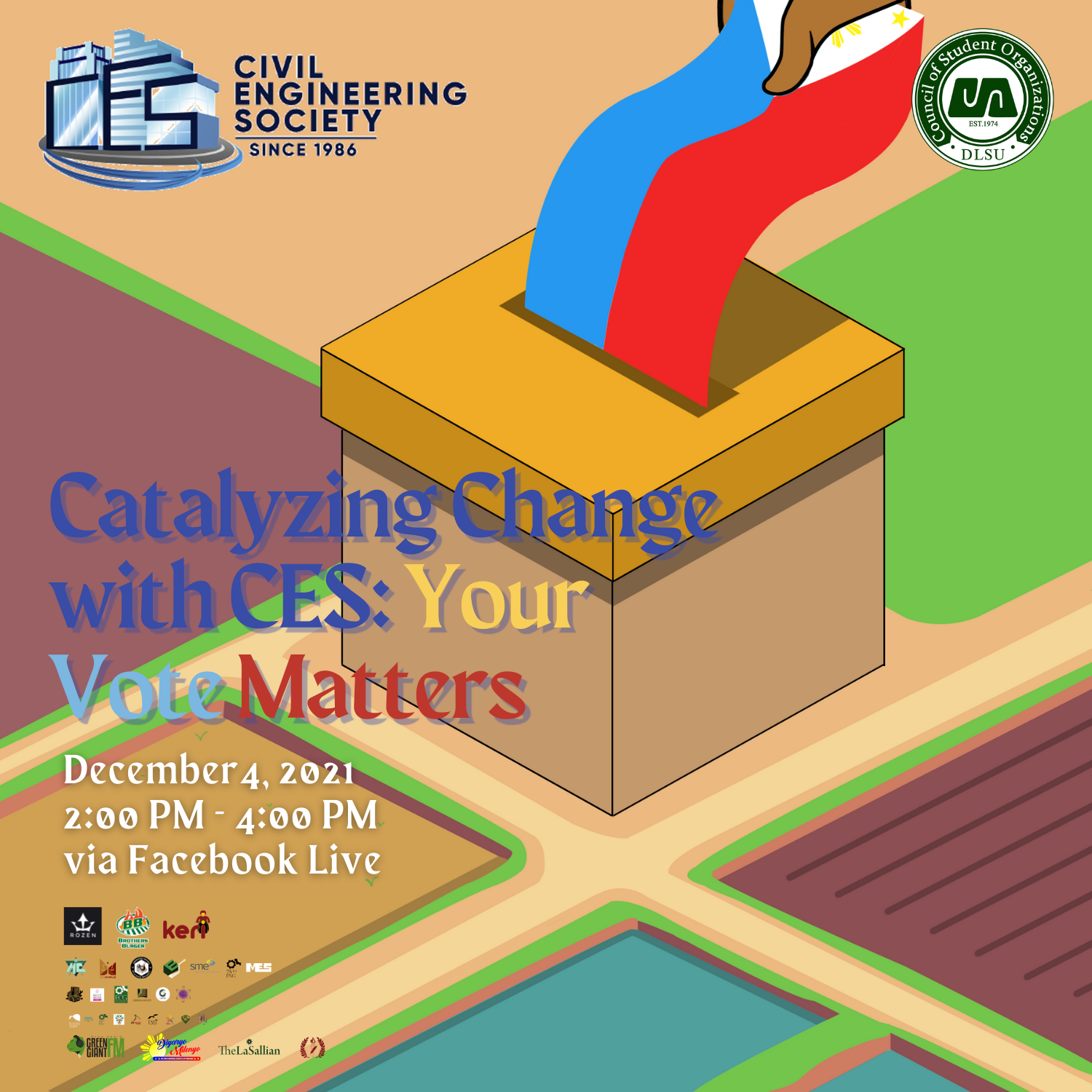 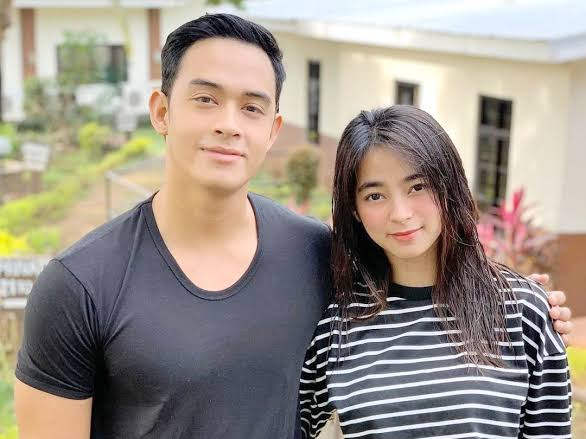