After the pandemic first rocked the world in 2020, by no means was 2021 less uneventful, especially in the Philippines: from witnessing the Philippines’ first-ever Olympic gold to the 2022 election race, users in the Philippines rushed online to look up these headline-defining moments this year.

Amid loosening community quarantine restrictions, Filipino netizens’ online activity was still at an all-time high as they sought out their passions online like never before. Athletes and celebrities continued to dominate headlines, while politics and catastrophes remained some of the most-searched topics in 2021.

Yahoo’s Year in Review 2021 recaps the year through top trends, happenings, events, and personalities that Pinoys cared about the most.

Top newsmakers of 2021: Sports, politics, and history in the making defined headlines

Boxing legend, senator, and now presidential candidate Manny Pacquiao topped headline searches this year for multiple reasons, beginning from his unanimous decision loss to reigning WBA welterweight champ Yordenis Ugas in August to his decision to run for president in September under the PDP-Laban party.

Politics is clearly on Pinoys’ minds, in light of the upcoming 2022 elections: Filipinos also widely searched for Ferdinand Marcos (3rd) with Bongbong Marcos announcing his own bid for the presidency in 2022. Other political newsmakers include president Rodrigo Duterte (5th) who announced his departure from politics this year; his daughter Sara Duterte-Carpio (7th), who is running alongside Marcos Jr. as vice president; and former President Benigno Aquino III (6th), revered for combating corruption and championing economic reforms, who passed away in June this year of renal disease.

COVID aside, Filipinos also concerned themselves with major events: the threat of Taal Volcano (2nd) continued from last year after yet another volcanic unrest was recorded in July this year—prompting the Philippine Institute of Volcanology and Seismology to place Batangas province under Alert Level 3. Users also searched for updates on Typhoon Maring (9th) after it ravaged parts of northern Luzon; 15 national roads and highways made impassable due to flooding, thousands displaced and affected with around 40 dead and several others missing and injured. Pinoys also kept themselves updated on the tragedy of the Philippine Air Force C-130 (10th) crash in July that took the lives of 53.

Meanwhile, historical events topped searches in 2021: weightlifter Hidilyn Diaz was the fourth biggest newsmaker this year after her groundbreaking win at the 2020 Tokyo Olympics—snatching the first-ever gold medal for the Philippines. Netizens also searched for Rappler CEO and awarded journalist Maria Ressa (8th), who became the first Filipino individual Nobel laureate after being awarded the Nobel Peace Prize alongside Russian journalist Dmitry Muratov.

Pinoy celebrities and Korean stars continued to dominate this year’s searches. Award-winning actress and prized ABS-CBN talent Bea Alonzo was the most-searched female celebrity this year after her transfer to rival network GMA-7 made headlines. Her latest relationship with actor Dominic Roque, following her breakup with Gerald Anderson, also caught the attention of users in the Philippines.

Aside from Pacquiao (1st), the Philippines’ impressive run at the 2020 Tokyo Olympics has seen a spike in searches for Olympians and other athletes making waves globally.

The cryptocurrency fever in the Philippines

For the biggest moments online and other surprises from the year, take a detailed look at Yahoo’s Year in Review 2021.

About the *Yahoo Philippines 2021 Year in Review Methodology:

To develop the Yahoo Year in Review, our team analyzes users’ anonymized interest patterns based on what they searched for on Yahoo. It takes into account a number of factors, including absolute volume and growth from previous periods to see which themes and trends bubble to the surface.

*Disclaimer: Please note the results are not necessarily a representation of a popularity contest or voting.

Yahoo is a global media and tech company that connects people to their passions. We reach nearly 900 million people around the world, bringing them closer to what they love—from finance and sports to shopping, gaming and news—with the trusted products, content and tech that fuel their day. For partners, we provide a full-stack platform for businesses to amplify growth and drive more meaningful connections across advertising, search and media. To learn more, please visit yahooinc.com. 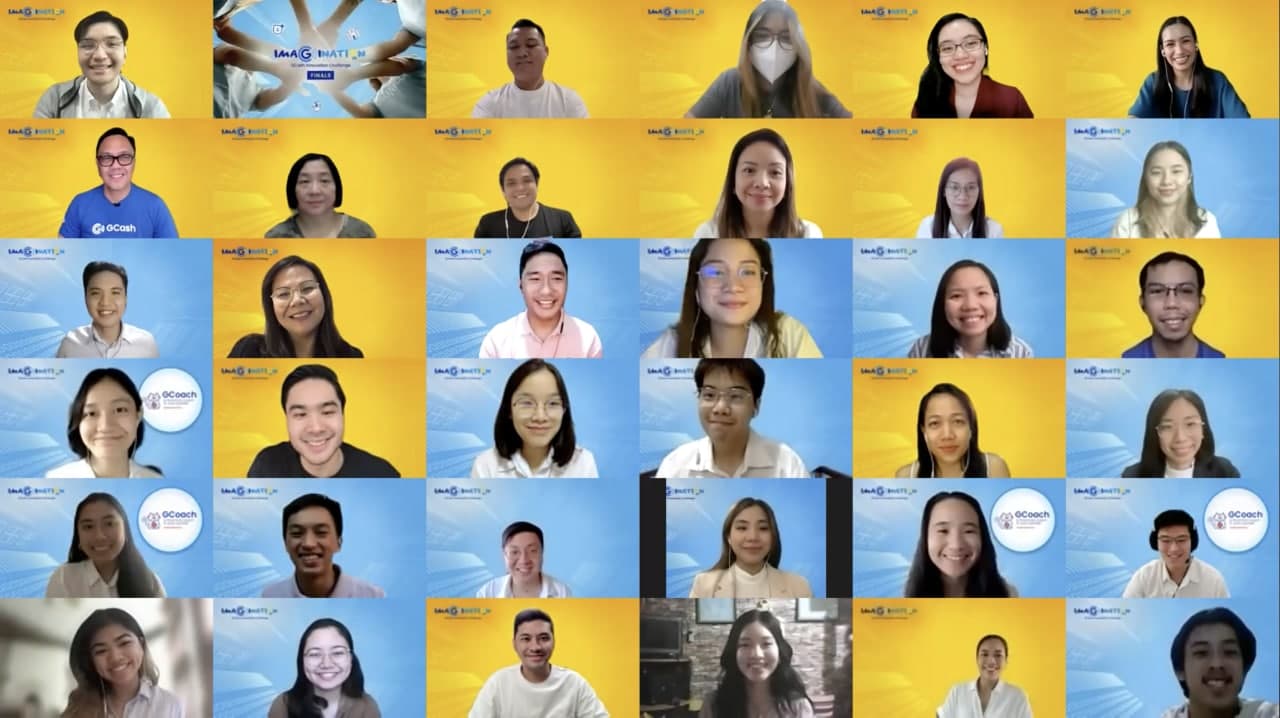 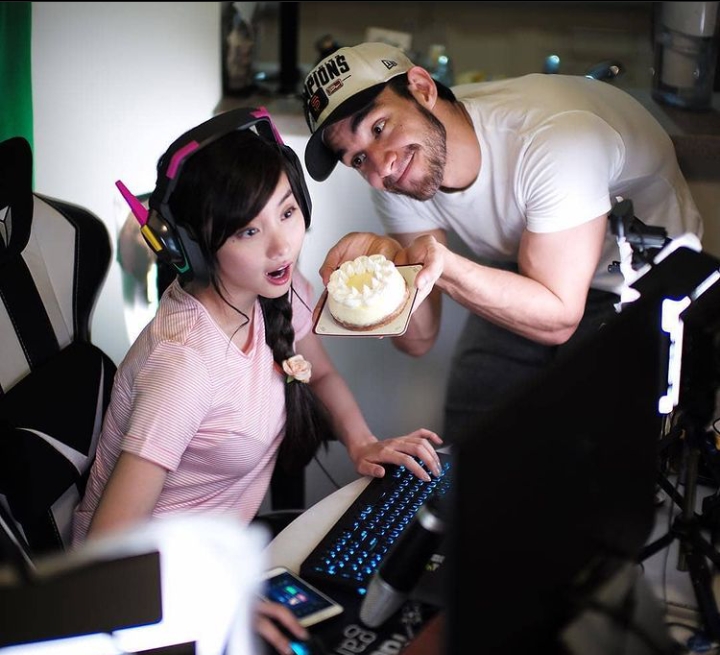