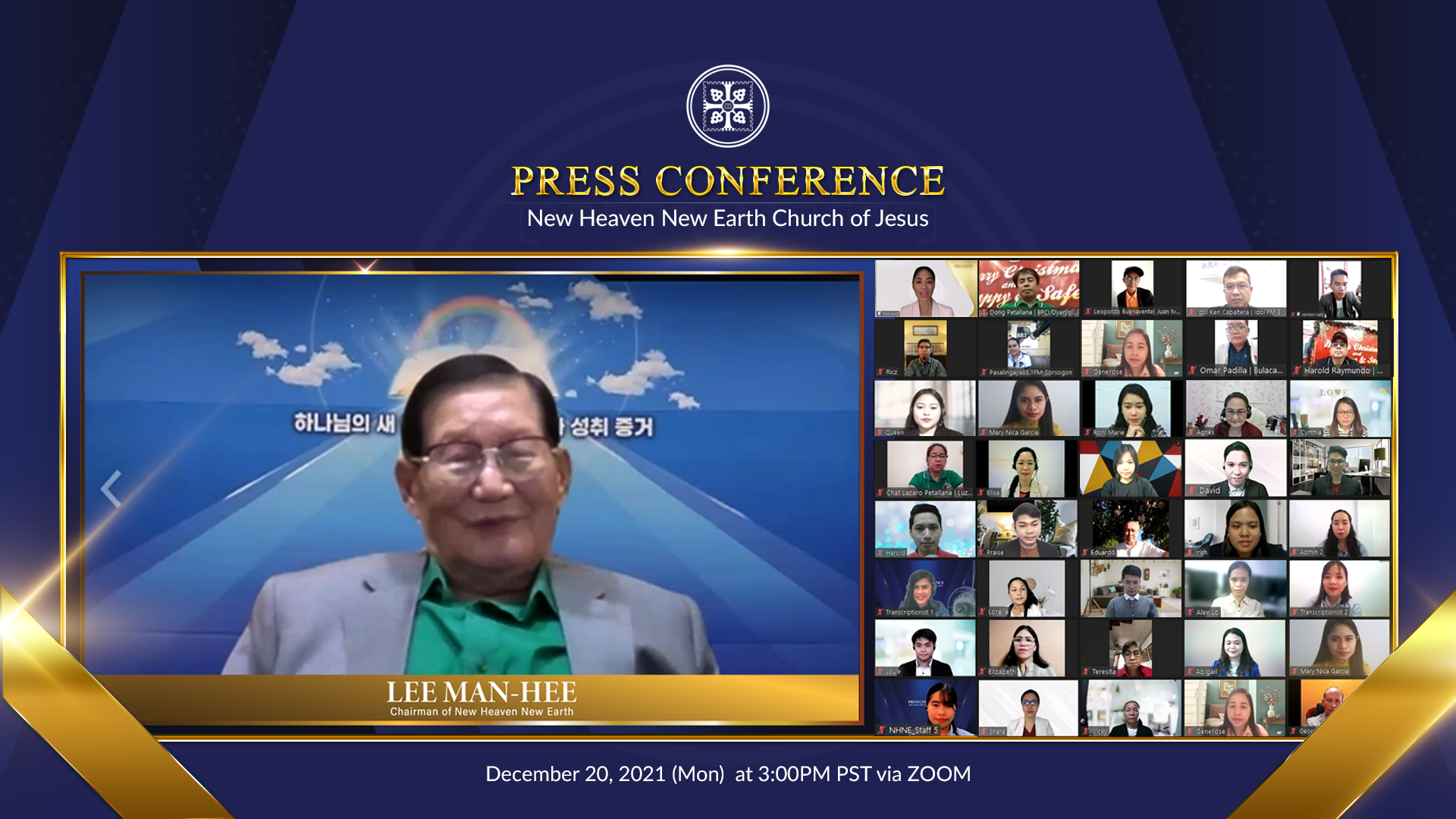 Ninety-one-year-old religious leader and peace advocate Lee Man-hee from South Korea is testifying that the book of Revelation is being fulfilled at this time and the COVID pandemic is a part of it.

During a virtual press conference held on December 20, Lee said that the book of Revelation is a ‘covenant’ that Jesus left for the believers, and that the ‘prophecies in the book will appear without exception’. He said that they are ‘letting the world know about the reality of these prophecies’.

“These are not my own words. I only spoke of what was shown to me, I just spoke of what I had seen and heard from God,” Lee said.

Lee is the founding chairman of Shincheonji Church of Jesus, a non-denominational Christian church headquartered in South Korea which was established on March 14, 1984. The Korean word ‘Shincheonji’ translates to “New Heaven New Earth” which is inspired by Revelation chapter 21.

Last October 18, the church launched its webinar series entitled, “Testimony on Prophecy and Fulfillment of the Book of Revelation – God’s New Covenant” which is being aired live every Monday and Thursday at 9:00 AM via Facebook and Youtube, until December 27. The series is being held internationally in 24 languages including Tagalog.

Through this webinar series, the church aims to explain all the chapters of the book of Revelation along with the corresponding realities that have appeared according to the prophecy.

Many believers and Christian leaders are faced with the challenge of understanding the aforementioned book because it is written in figurative language. Lee says that this book is ‘sealed’ but it will be ‘opened’ when it is being fulfilled and the reality that will appear according to the fulfillment is what will be shown.

Uncertainty is on the rise today brought about by the pandemic and COVID misinformation. Several rumors are circulating among the religious community such as the COVID vaccine being the “mark of the beast” cited in Revelation 13 and the battle of Armageddon referring to a war among countries. Even people outside of the Christian world are starting to wonder if the pandemic signifies the “end of the world”.

During the press conference, he also clarified that the battle of Armageddon is not referring to a physical place or a literal battlefield but to ‘a religious war with Satan’.

“This battle in Armageddon is a parable which is used to pertain to a religious war. This is not a war between countries but these are religious groups. There are so many churches in the world, countless. Therefore, this is a war of religions.”

Since its establishment in 1984, Shincheonji Church has been in pursuit of teaching the book of Revelation to everyone. The church has been signing partnerships through a Memorandum of Understanding with pastors, churches and theology schools all over the world to share their educational materials about the book of Revelation, encouraging them to discern and examine their teachings.

“I am just a farmer. The only thing I have is what I have seen and heard. Now if there is something wrong in what I say, then I must be corrected… I am not after money, or fame or authority, I’m only interested in testifying this word of God properly. Because by then, the Kingdom of God will come and we will enter this kingdom of God and we live with God forever. That is all I want,” said Lee.

Aside from his religious endeavors, Lee has also traveled the world to advocate for world peace and cessation of war, driven by his tragic experience during the Korean civil war.

“When there is war, people die. I myself have fought in a war, I served in the military. One time, I explained these things in a cemetery where the people who served with me died and were buried. War in the world needs to come to an end and we need to make peace a reality. There is no bigger work than to fulfill this. We should be messengers of peace, each one of us”.

He believes that the achievement of peace is ‘the greatest objective and hope of a religious person.’ ### 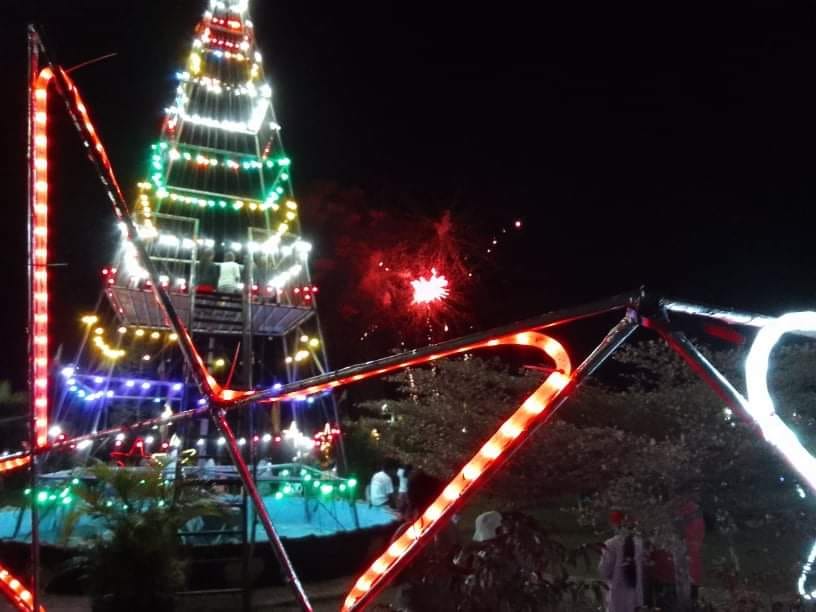 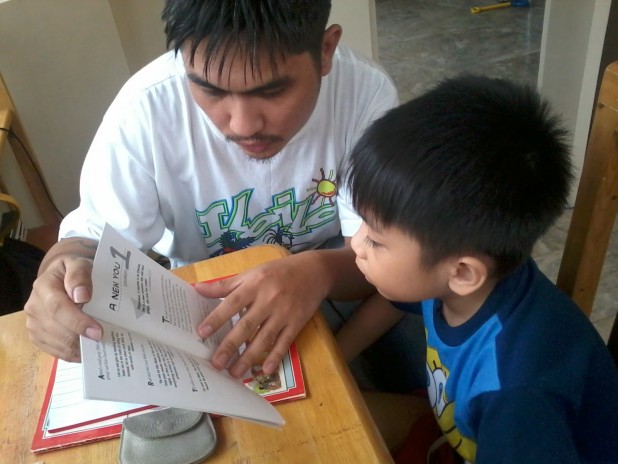