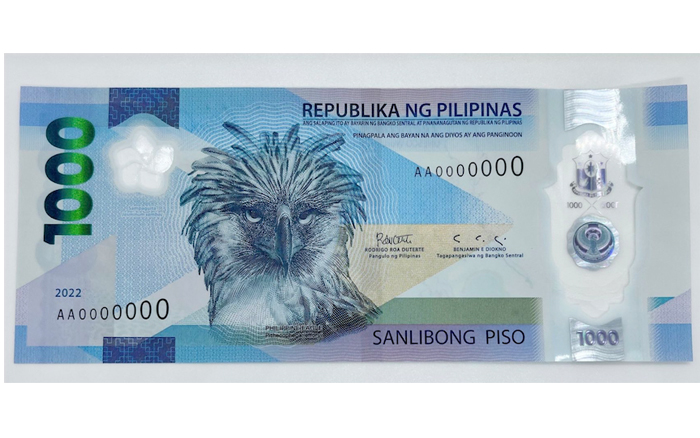 VARIOUS MOVES to revise Philippine history left a former Armed Forces of the Philippines (AFP) general wondering: Where did the “shame, associated with historical revisionism,” disappear to? He was particularly referring to a move by the Central Bank to put in circulation in the first quarter of 2022 a new Php 1,000 banknote prominently showing the Philippine eagle in lieu of the photo of popular historical personalities Vicente Lim, Josefa Llanes Escoda and Jose Abad Santos.

I cannot sufficiently belabor the absurdity of this move of Central Bank Governor Benjamin Diokno. The retired police general who commented on the controversial issue, and which I reacted, has a point about national pride. That is something that Asian countries have and we don’t. That alone guarantees making us the basket case of Asia. You don’t have national pride or a sense of country as I myself put it, you’ll get nowhere.

The General fears that the Central Bank’s policy of shifting the design focus of peso banknotes to the country’s endemic flora and fauna is part of the broader move to remove the images of all prominent historical personalities from Philippine currency.

And how to instill that pride? I know of no better way than for us to learn and value our history. By history, I do not just mean names and dates, though I don’t mind even that so long as history is taught. I know that from personal experience. Much of my history I did not learn from the classroom, I learned it from active newspapering. I can tell you that the sensation of reading Rizal’s novels, the Noli and Fili, for the first time without them being school assignments is quite literally an eye-opener. It’s like having been blind your whole life and suddenly been given sight.

Those people in government keep saying we are a forgetful people. Why shouldn’t we be forgetful if we are not given a past to remember? Indeed, if our own rulers make it a point to destroy that past lest it catches up with them? Which is of course the case today, and cruelly so. The very beneficiaries of Proclamation 1081 and Edsa II want us to forget the things that brought them to power. These two regimes aren’t just erasing our past, they are erasing our instinct to remember. ### 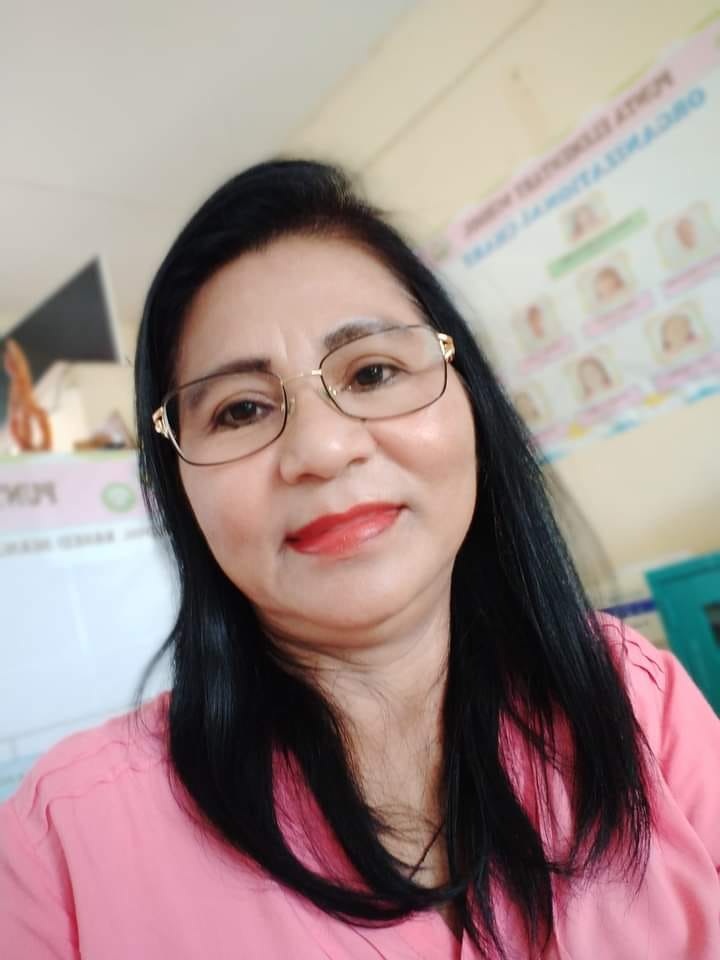