(January 02, 2022) — Known philanthropist and businesswoman Lalaine Villaruel Suhanda (in black) awards certificates of recognition to all the players who performed well during her “inter-barangay volleyball tournament” in Esperanza, Sultan Kudarat.

Suhanda, popularly known as “Ging-Ging” in the town, also awarded all the winning teams after the championship game held last Thursday (Dec. 30).

Suhanda is reportedly running for vice mayor of Esperanza under the Nationalist Party (NP). 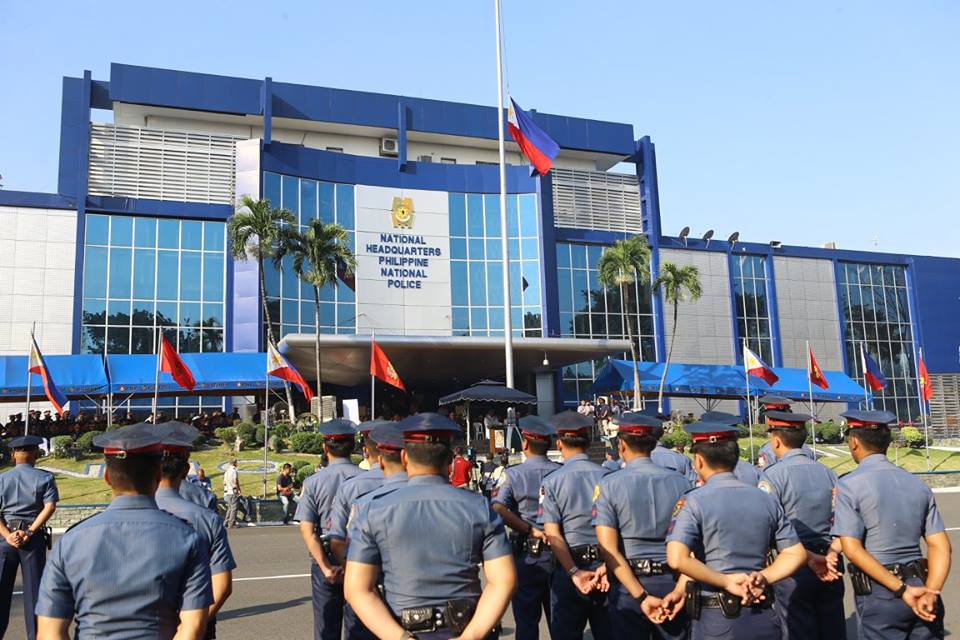 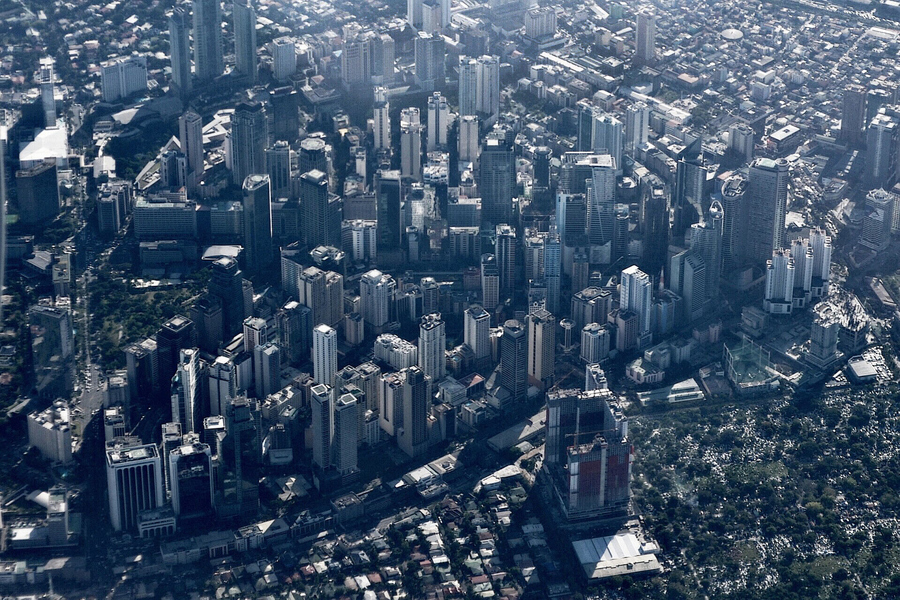