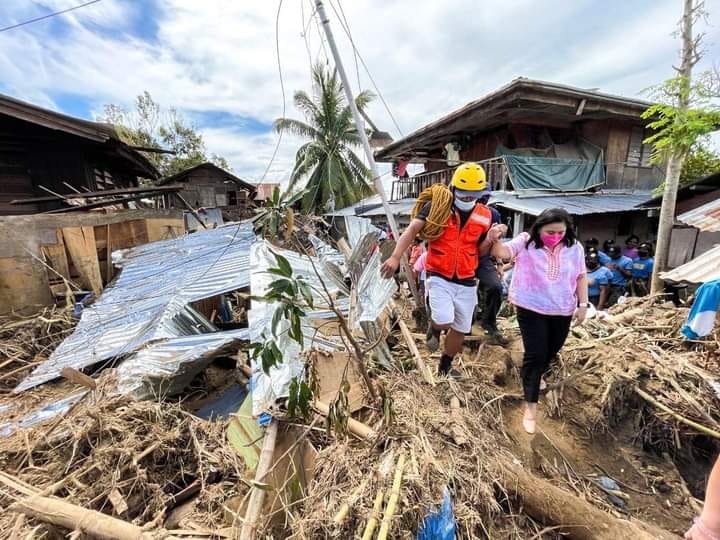 THE NEW INCOMING GOVERNMENT should not lose sight of the country’s very much needed disaster resilience program for its implementation is one of the imperatives to its national growth strategies.

The need to ramp up preventive measures to avert disasters from floods, storms, droughts and heat waves should be attended to fast and quick considering the frequency of these events from Typhoon Haiyan (Yolanda) in 2013 to Typhoon Odette in December 2021.

Sadly, natural disasters are still often treated as one-off acts of nature rather than the result of factors also influenced by human activities. Their prevention receives inadequate policy government attention as a result.

According to several studies during the past years, there are three major risks that can turn a hazard into a disaster — the exposure of growing population to the hazard, their greater vulnerability in dealing with them, and the increase in the frequency and intensity of climate-related hazards.

These studies give an empirical basis to the relationship between climate anomalies and the frequency of disasters, and draws attention to the need for preventive measures, including climate mitigation.

Rising greenhouse gas concentrations in the atmosphere can be linked to climate variables such as temperature and precipitation that underlie floods, storms, droughts and heat waves, albeit in differing degrees and differently across countries.

The findings associate more frequent climatological disasters relating to droughts and heat waves with rising temperatures and hydro-meteorological disasters such as floods and storms with people locating in harm’s way and precipitation anomalies. Policymakers are aware that the atmospheric concentration of CO2, the primary greenhouse gas, recently surpassed 400 parts per million and is set to exceed 450 in a quarter century at current rates of change.

Adequate responses call for two sets of policies. First, reducing the exposure of the population and its vulnerability should feature centrally in controlling the growing threat from these events. This was particularly apparent after the storm surge associated with super typhoons Yolanda and Odette. ### 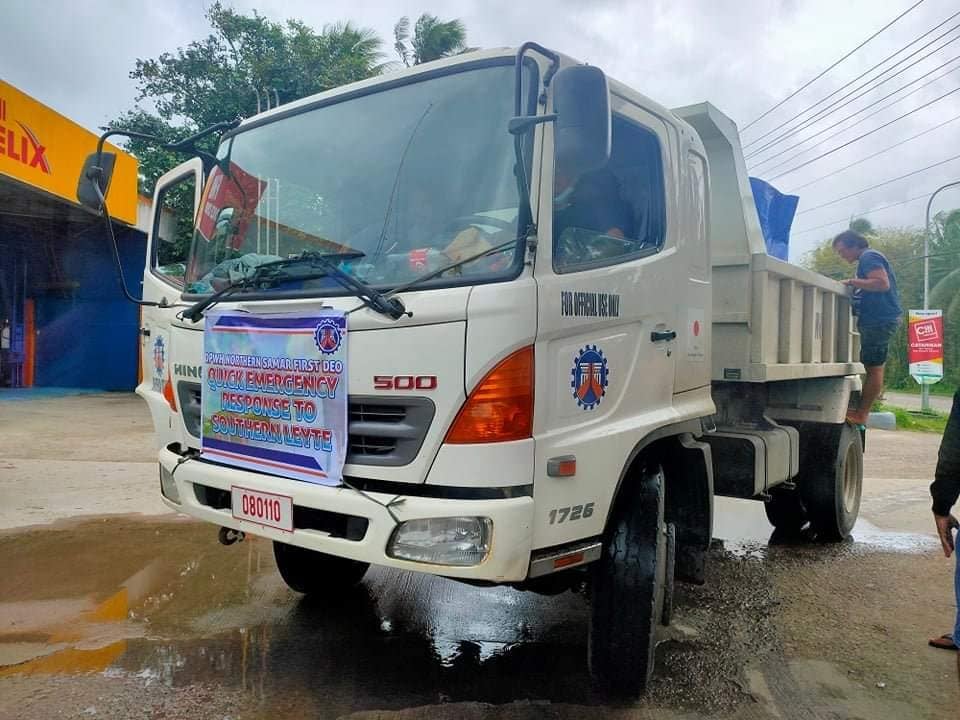 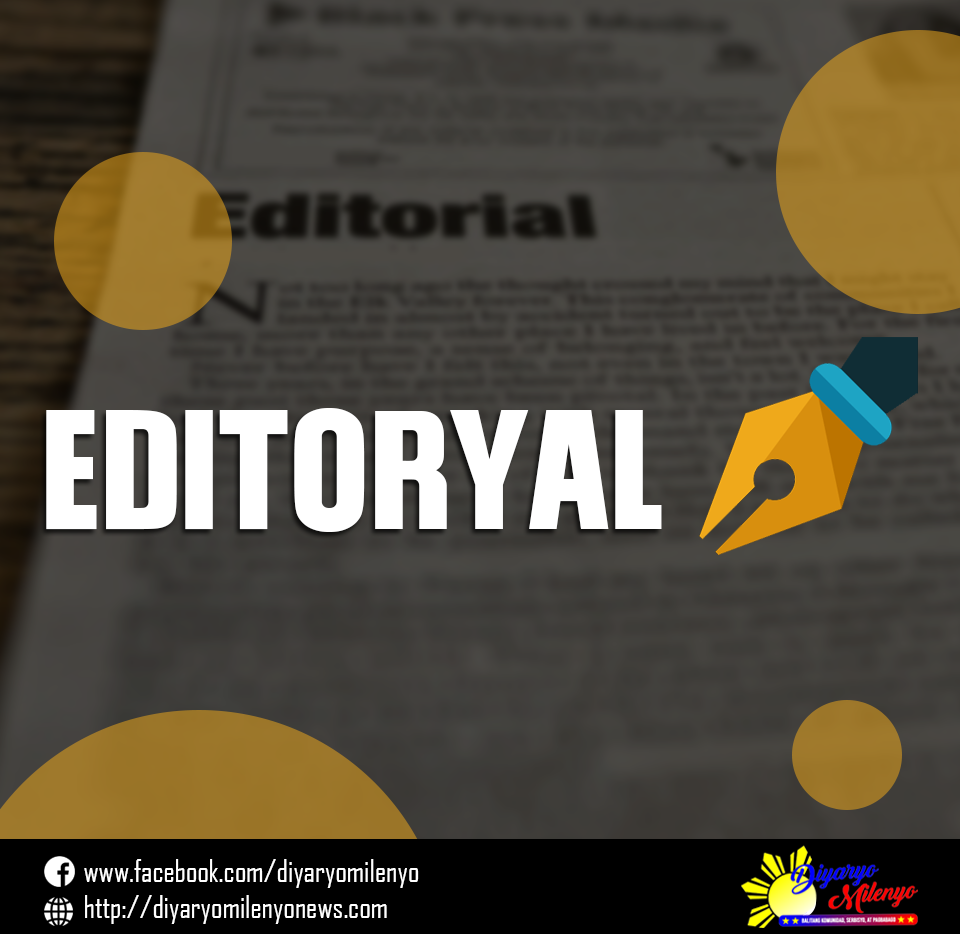