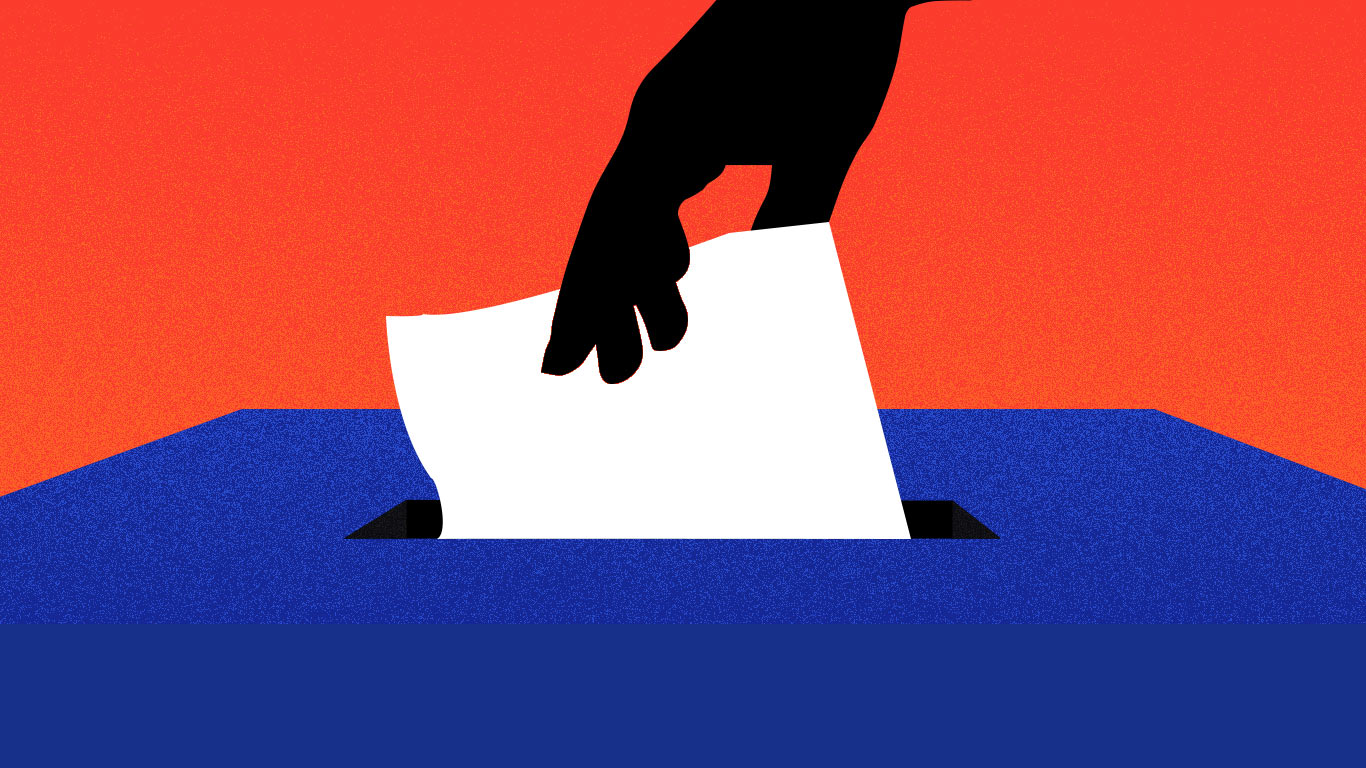 IT WOULD TAKE MORE than the assurance of Comelec spokesman James Jimenez of a clean, honest and orderly elections to convince our people of such come May 9.

Skillful use of government authority and resources sans the meddling of several interest groups plus total involvement of civil society in goal-setting, decision-making and problem-solving are the essential components of a successful national effort of a clean, honest and orderly elections.

Called participatory election management, this strategy worked remarkably well in a more liberal setting. It can still work under existing conditions, but government in general and Comelec in particular may have to shore up their credibility to win back the trust of the Filipino people.

The notion that the sheer plethora of encoders (some 80,000 in various precincts) will invite cheating I answered it this way: Better 80,000 than a handful, or even just one. At the very least, it is not easy to bribe 80,000 people while it is easy to bribe a handful or one person. At the very most the encoding at the precinct level is verifiable, using as it does a program that may be checked by everyone at every turn. The encoding by a handful of people or one person is not, particularly where it uses a software that is accessible only to a few or one. The first relies on observation, the second relies on faith.

While at this, there was a project by several professionals from the academé calling on the citizens to ensure the integrity of elections by taking photographs of the tallies at the precinct levels with their cellphones. You put the wrong tally on the Web, people can always correct it with their pictures of the actual one. But the point remains: The process is open, transparent, verifiable in whole and in part. ### 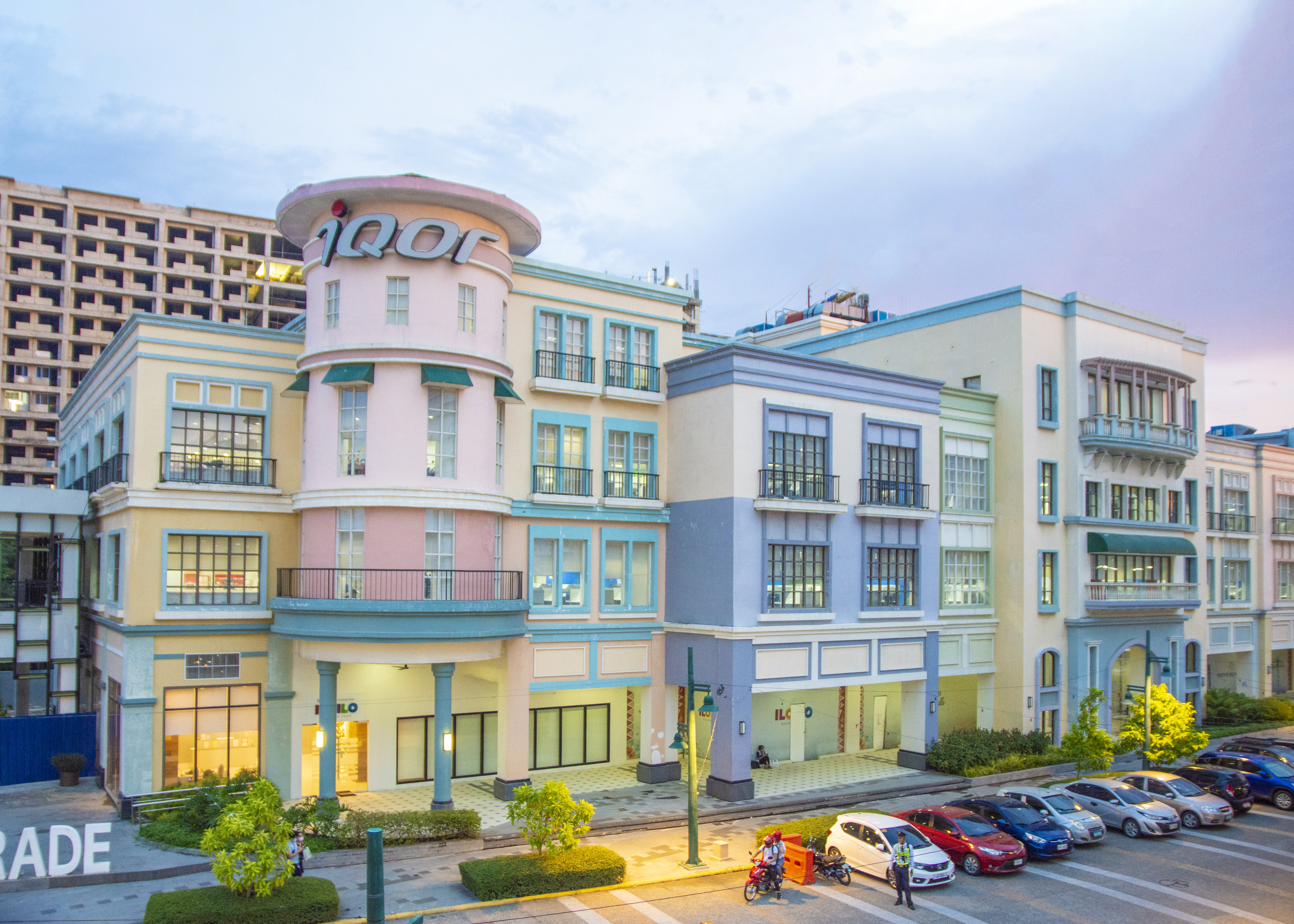 Next post “No Vaxxed, No Ride!” simula sa Lunes, Enero 17