Philippine Congress has approved the naming of a highway in one of its political districts in Mindanao, the country’s second largest island situated in the southern tail of the archipelago.

The said highway, reportedly connects Marawi City to the towns of Maguing, Bumbaran and Wao, all in the first district of Lanao del Sur province, was named as “Mamintal Adiong Sr. National Road” in honor to him.

Mamintal M. Adiong, Sr. served the Lanao del Sur as its representative to the Philippine congress for several terms. He then served as provincial governor of the province until his death in 2001. The Maranao politician reportedly died of “cardiac arrest.”

Mindanao Voices, a popular social media news blog based in Central Mindanao region, said the national measure, pushing for the naming of a highway after the deceased Maranao leader, was introduced into congress by his son, Rep. Ansaruddin Alonto Adiong, a third–termer congressman of Lanao del Sur.

Mindanao Voices said it was “It was Adiong’s father who planned the road project while provincial governor of Lanao del Sur, which covers 39 towns.”

Lanao del sur is a component province of the newly–created Bangsamoro Autonomous Region in Muslim Mindanao. ### 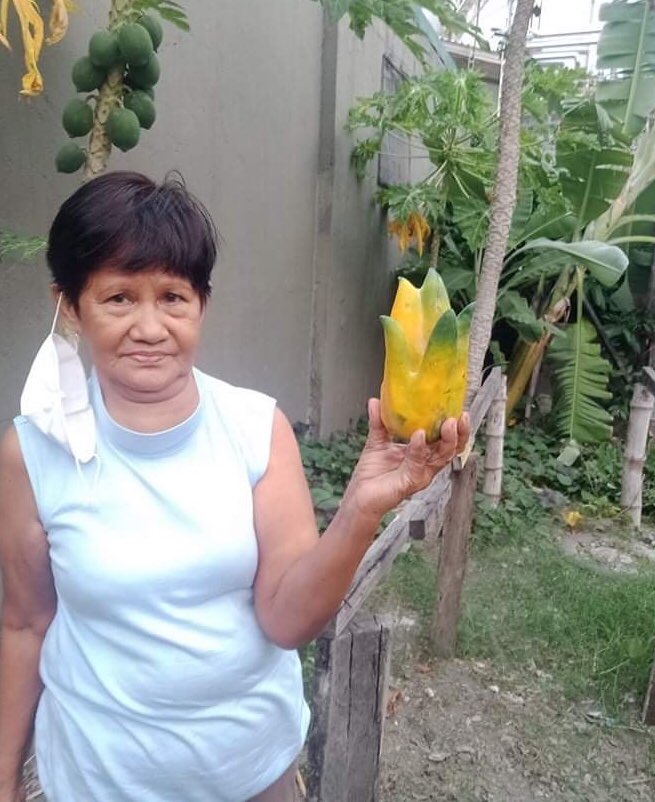 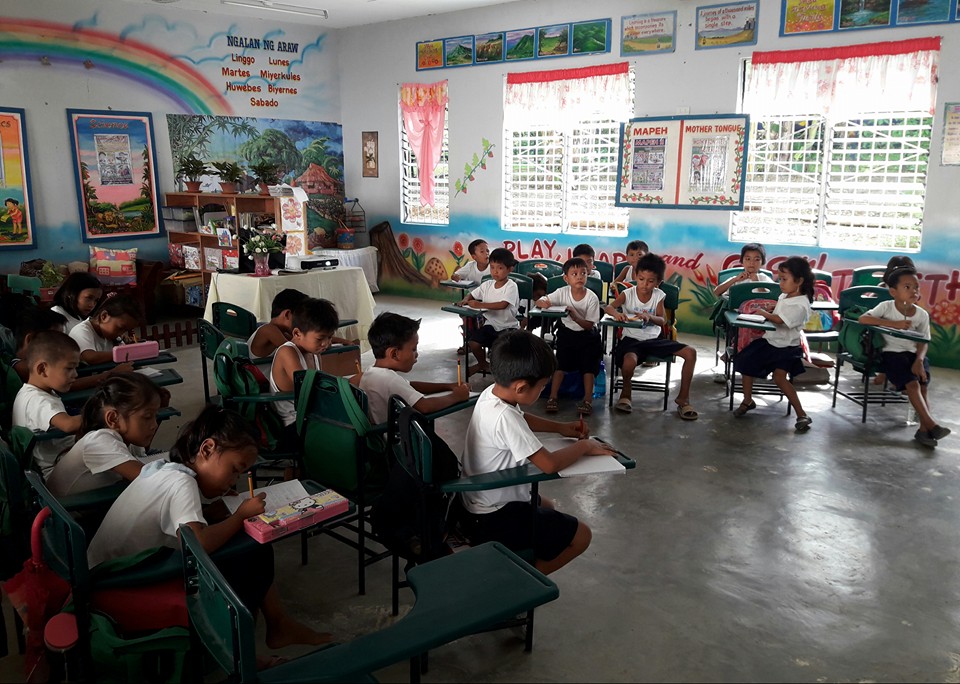