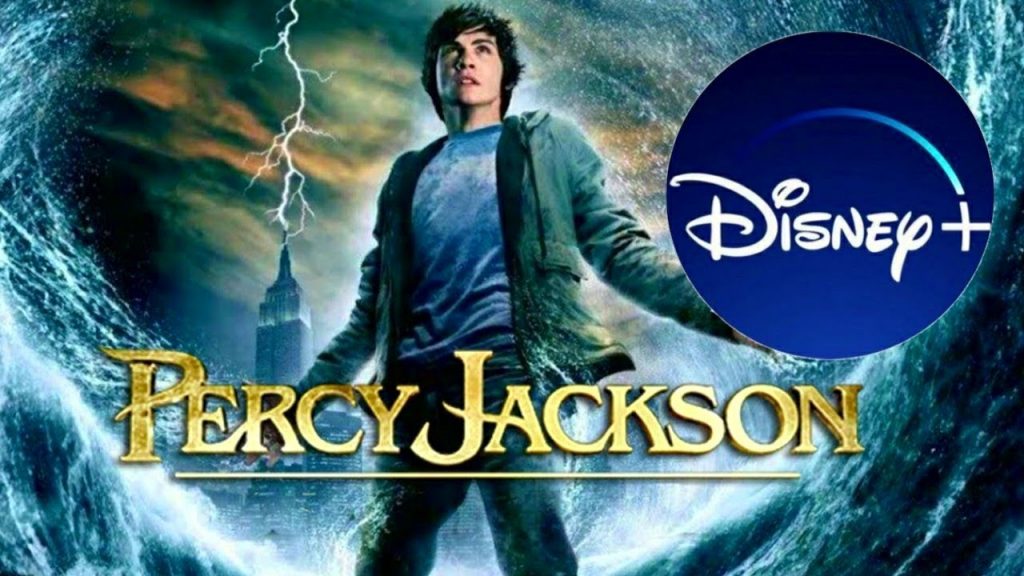 Author and Publisher Rick Riordan announced on Wednesday that the Percy Jackson Series is coming to Disney+.

“The wait is over, Demigods. I am thrilled to be the first to tell you that Percy Jackson and the Olympians is really, truly, and for sure coming to your screens,” Riordan said in the video message posted in Disney plus ‘s Facebook page.

“We’re in great hands. Thanks to all of you for your excitement about this series; it’s gonna be great,” he added.

James Bobin will direct the show’s pilot episode while Riordan himself will write the series pilot along with Jon Steinberg.

“James is a terrific person and is also an incredibly talented director who recently directed the pilot for Disney Plus’ Mysterious Benedict Society which I loved,” he said.

“James knows the Percy Jackson books well. His kids are fans so we’re in great hands. Thanks to all of you for your excitement about this series, it’s gonna be great.” he added.

Percy Jackson had its two movie adaptations in 2010 and 2013.  The films were starred by Logan Lerman, Pierce Brosnan, Sean Bean, Una Thurman and Steve Coogan. ### 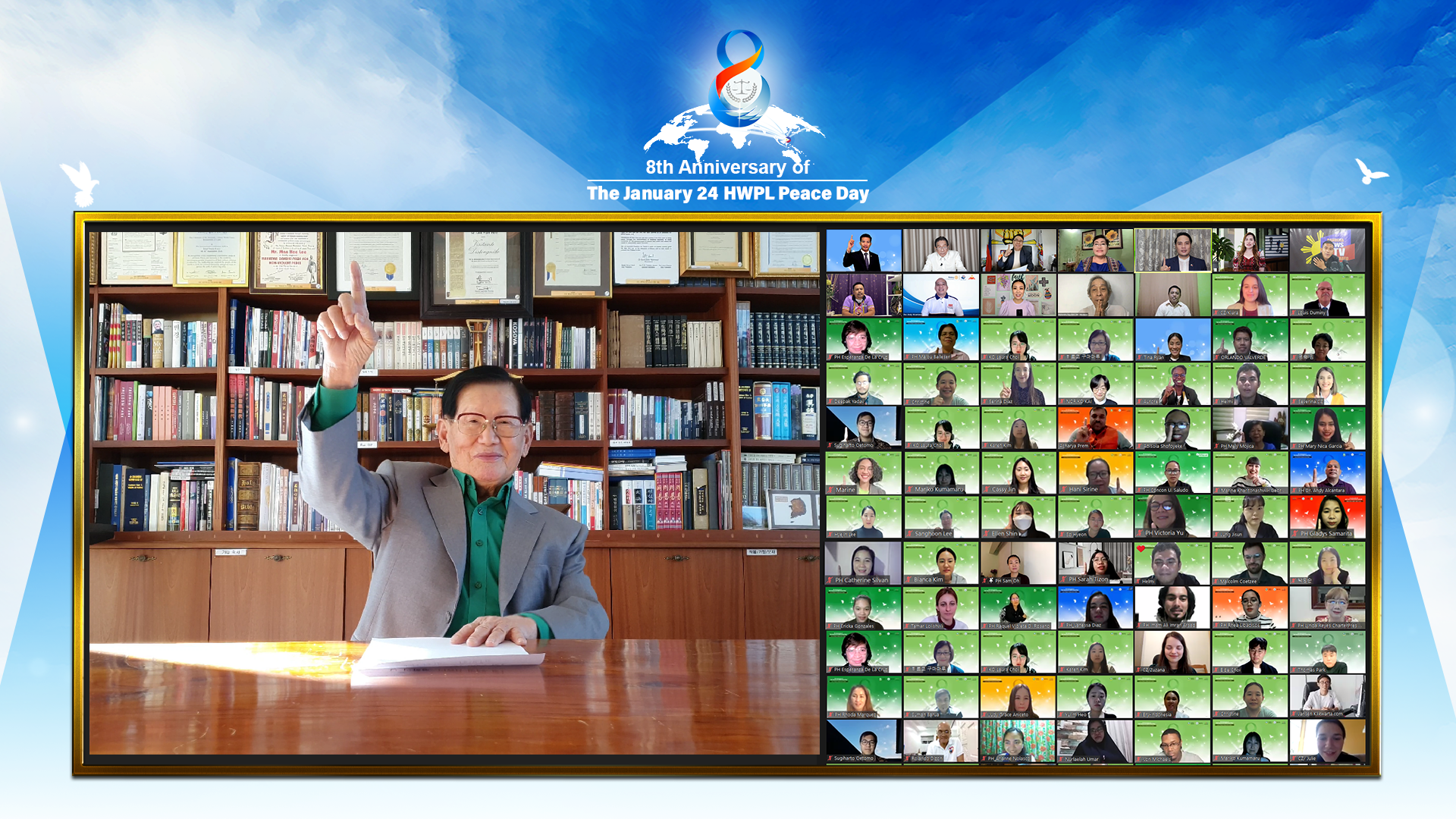 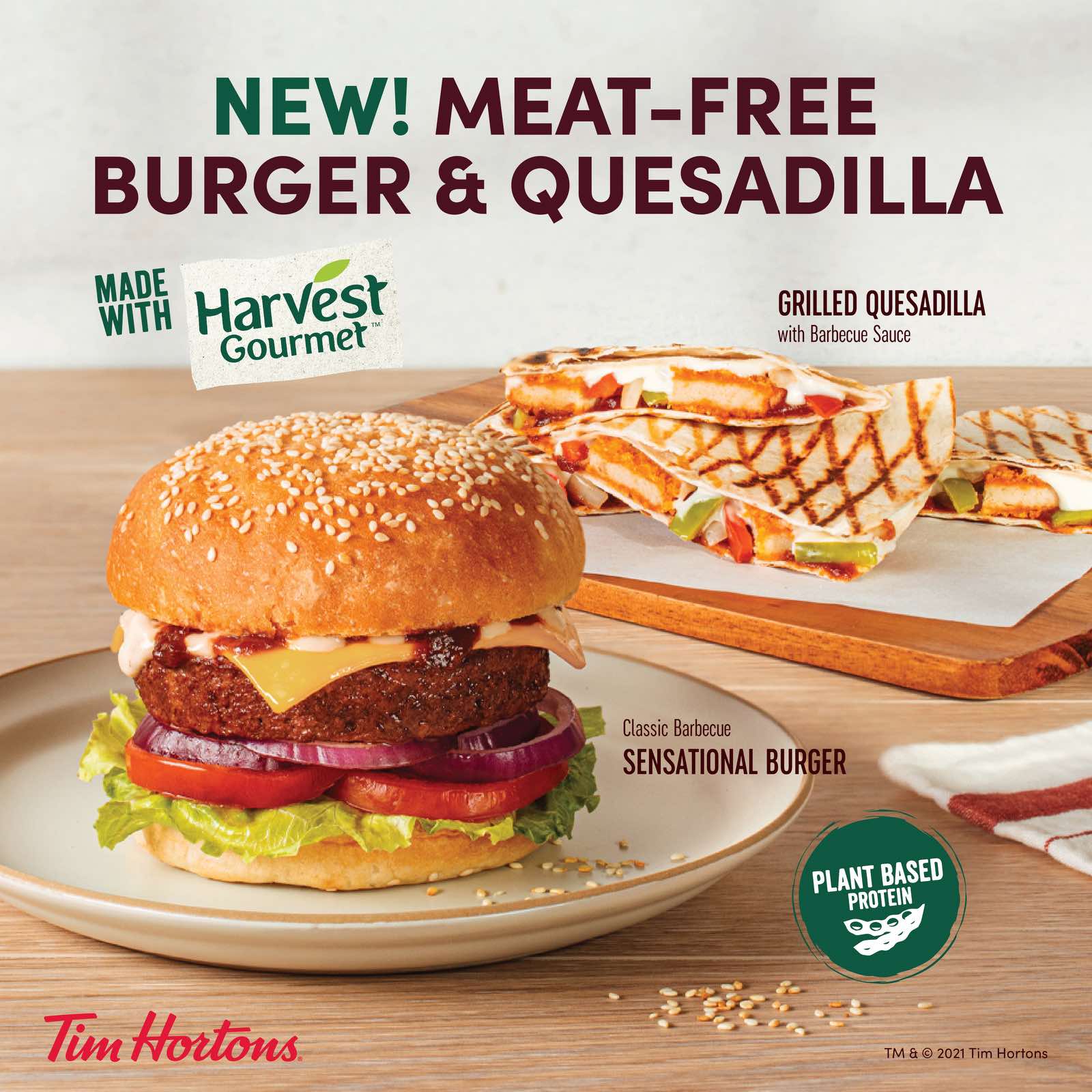