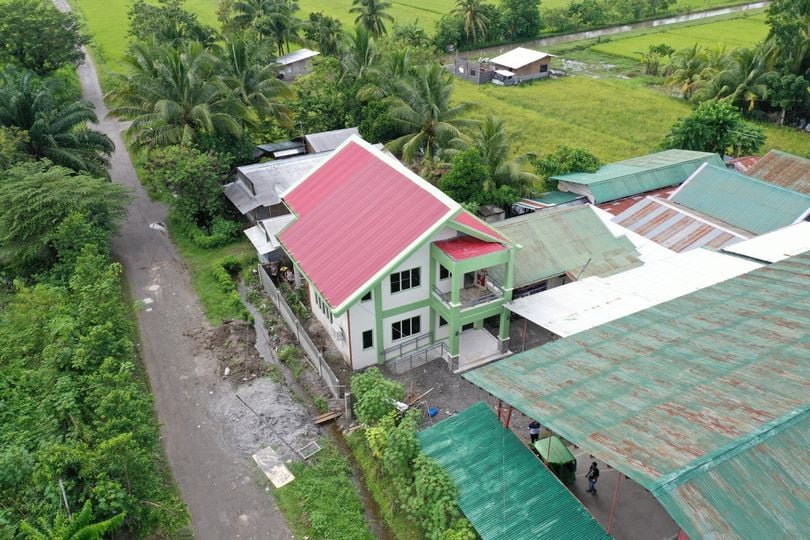 SULTAN KUDARAT –– An official of a rice–producing Barangay Kudanding in Isulan, the capital town of Sultan Kudarat province, is thanking the Department of Public Works and Highways (DPWH), particularly the Sultan Kudarat 1st District Engineering Office (SK1stDEO), for implementing a two–storey barangay hall–type multi–purpose building worth P3–M in their barangay.

In the official Facebook page of DPWH Region XII, it quoted Barangay Kagawad Michael Morantes, saying what he felt about the DPWH–funded (and implemented) multi–purpose building project in Kudanding.

Residents of Kudanding also expressed similar statements, where they all thanked the DPWH for their new barangay hall building, a public infrastructure that will play a vital role in the government’s efforts of efficiently and effectively delivering basic goods and services to the people in barangay level.

District Engineer Amer T. Pundag, MPA said the district engineering office will continue to assist the barangay, as the basic political unit, in promoting and advancing the welfare and interest of its constituents by building infrastructures that are beneficial to them. 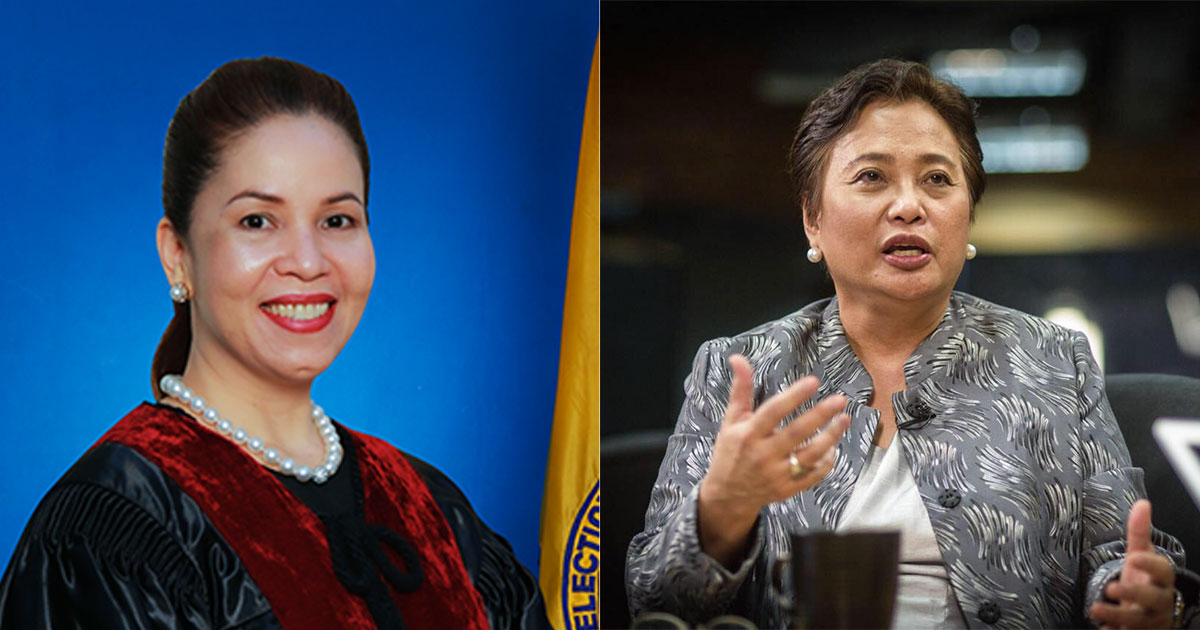 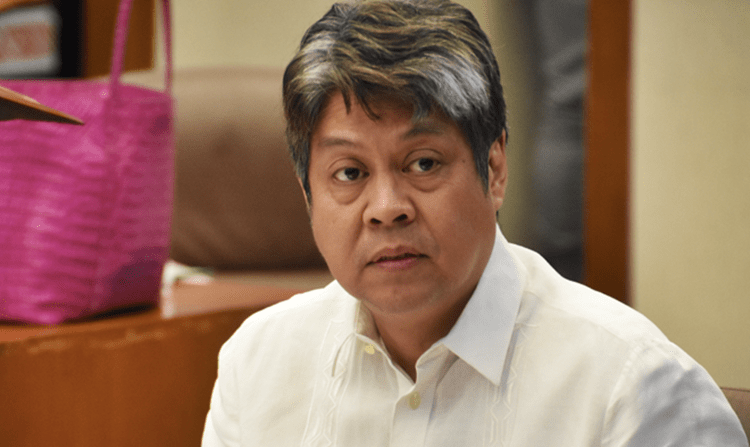