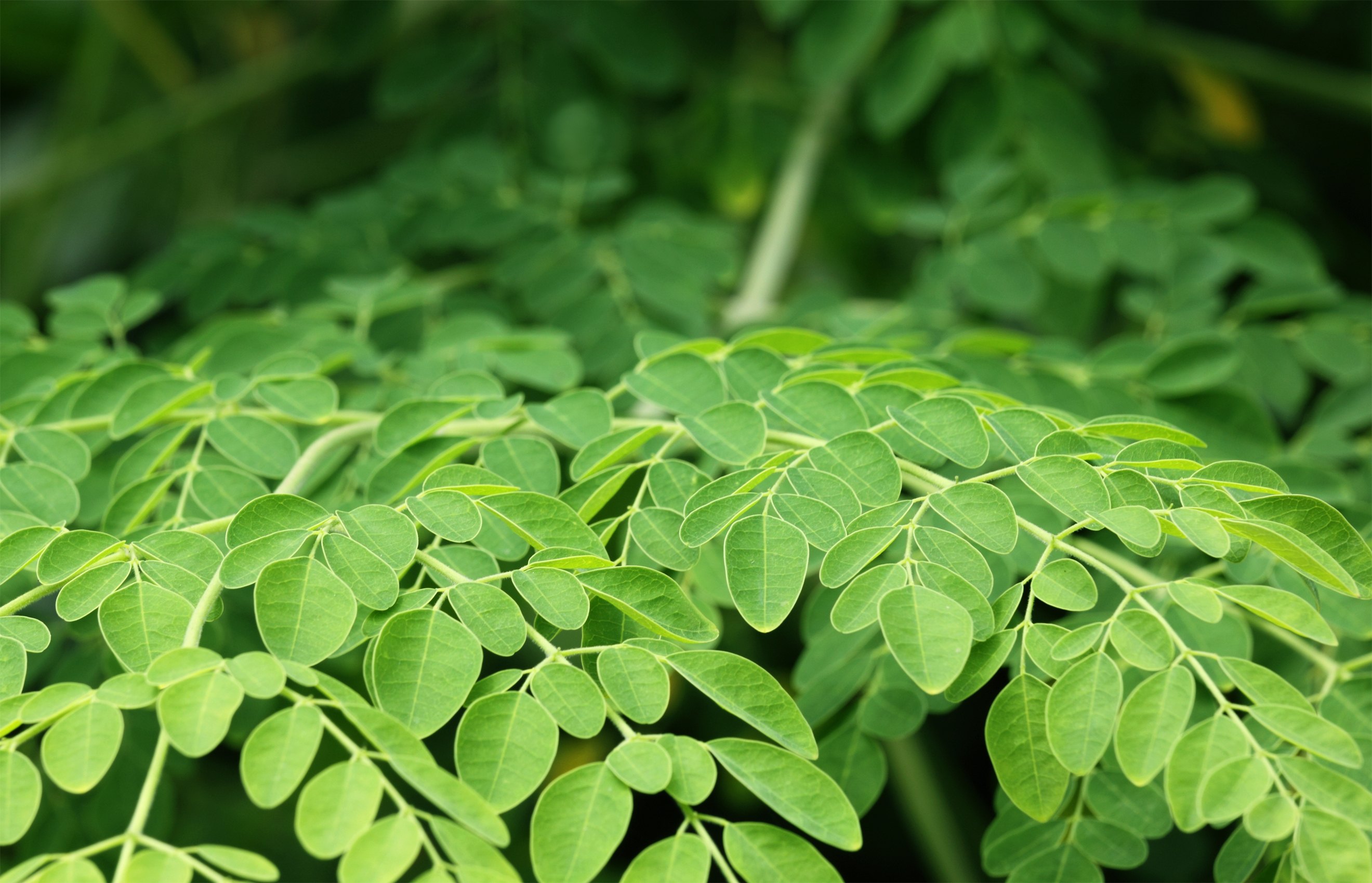 Most parents tell their children to eat as much green, leafy vegetables as much as they can because it will make them healthy.

Not all parents, however, really know why green, leafy vegetables are beneficial for a person’s health. The simple explanation for this is that vegetables contain a lot of nutrients and vitamins that the body needs to fight against infections or diseases. These components are also important for boosting a person’s energy level to enable him or her to do tasks without getting tired or fatigued easily. Vegetables, unlike meat, are simply eliminated from a person’s body after its nutrients are extracted and does not cause any build-up of harmful substances such as cholesterol. Since it cannot be digested by a person’s system, its by-products also help in cleansing a person’s digestive tract. Among the different green, leafy vegetables, however, there is one that specially stands out above the rest. It is scientifically called Moringa oleifera or in common terms the drumstick tree, horseradish tree, malunggay in the Philippines, or sijan in India.

A lot of researchers who have spent some time studying about the health benefits of Moringa label the plant as the miracle tree. Most people who use this vegetable as part of their daily consumption are usually those who are in the lower socio-economic status, thus, it has also earned the label poor man’s food. The Moringa tree is easy to cultivate and easily grows even in areas that do not have much water for plant sustenance. Therefore, even in countries such as Senegal in West Africa where malnutrition and acquired immune deficiency syndrome (AIDS) are widespread, it can be accessed by a lot of people as a source of nutritional supplements. It is also fast-growing and drought-resistant, thus, can be utilized immediately if needed and sustainable for a longer period.

Most sources indicate that the Moringa tree contains vitamin C which is seven times more than the amount found in oranges, has four times calcium content and twice more protein amount than milk, four time the amount of vitamin A than in carrots, and three times the potassium-content of bananas. One study conducted in the Philippines has proven that malunggay, the Filipino name of Moringa, when consumed daily by malnourished children, can solve most of the malnutrition problem in the country. Aside from these components, Moringa is also known to contain a lot of iron, beta-carotene, and antioxidant. Another study has discovered that Moringa can help poor women during their pregnancy and their babies remain healthy by providing most of the nutrients needed for their growth and by increasing the milk production of the mothers during lactation. Aside from these, the plant can also be used to treat or relieve infections, inflammations, arthritis pain, diabetes, and cancer. It is also said to be an effective skin antiseptic and good for stabilizing blood pressure. It has a soothing effect that it is also used by native people as a treatment for anxiety.

What makes this miracle tree and vegetable wonderful is its affordability and accessibility. Unlike most medicine or treatments, it can be utilized even by those who have financial limitations to prevent or cure illnesses. In countries like India and Philippines, the government already includes in their programs the inclusion of growing these trees especially in rural areas to be consumed by the people. They have also provided campaigns to educate the people about the nutritional benefits of the Moringa and various ways of cooking it and using it as treatment. Now, because of this tree, even the poorest of the poor can be healthy and free from ailments. The provision of this highly beneficial plant, especially among financially challenged people, is almost like divine intervention which is probably why it is indeed a miracle tree. ### 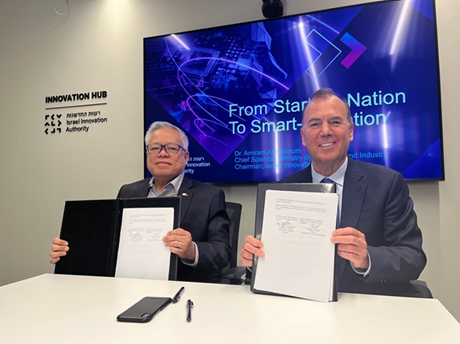 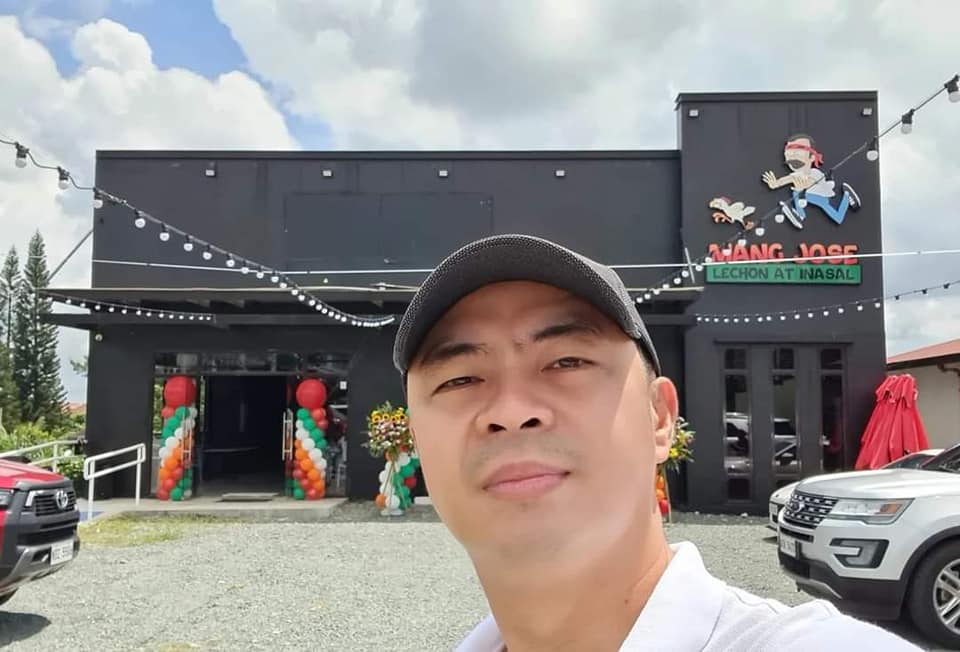 by Rowell Sahip When it comes to purchasing new furniture, it can be a challenging decision to make. There are...

by Rick Daligdig The Year 2023 brings us new beginnings. We are more optimistic in the new days ahead of...

In this day and age of fast-food chains and restaurants that bring flavors from Western, Asian, and other cuisines from...