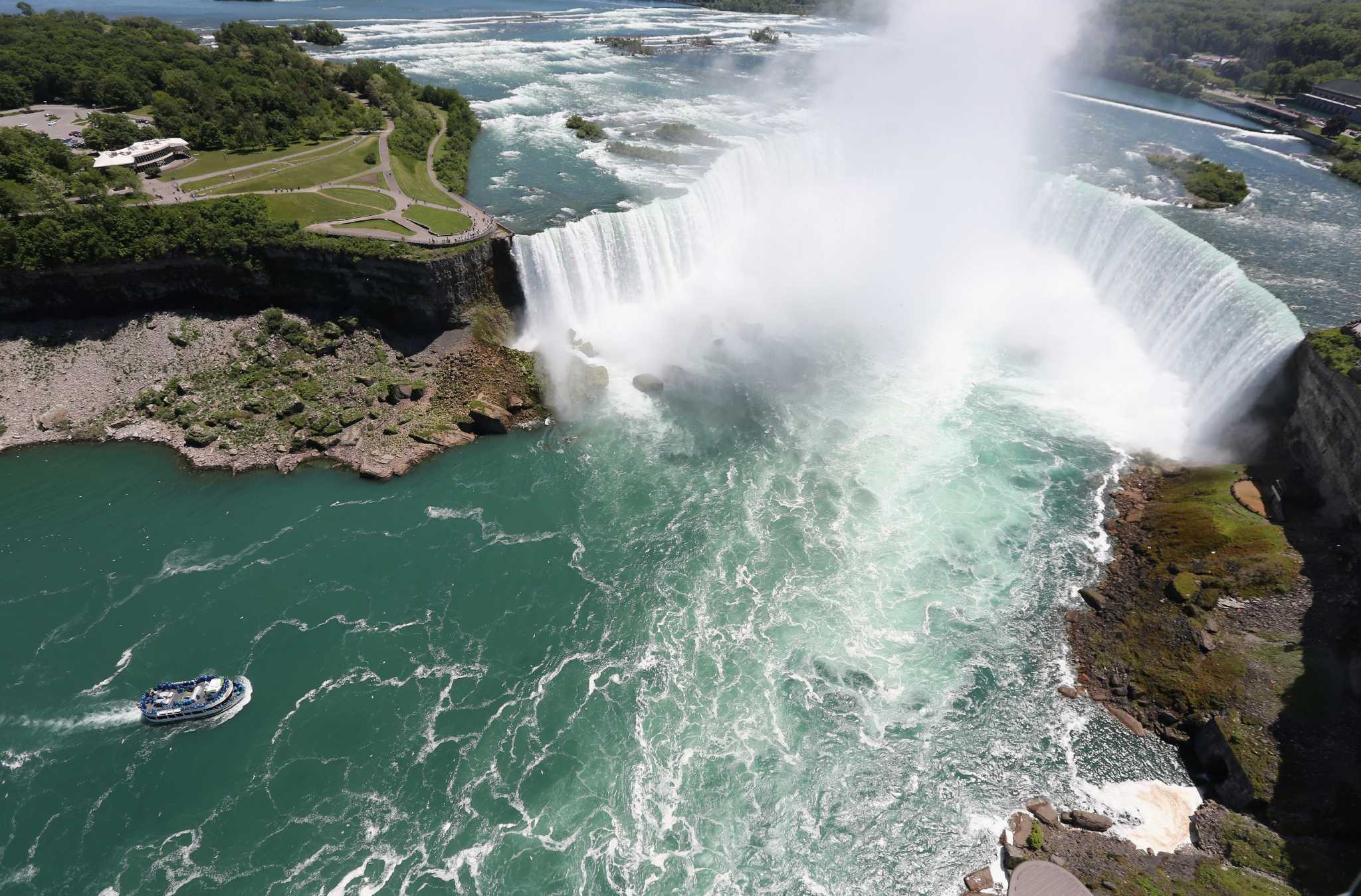 For years Niagara Falls has been one of the most popular tourist destinations in the United States and Canada. Visitors from abroad and North America cannot seem to shake their desire to visit this dramatic aquatic spectacle. But why exactly? The falls are not particularly convenient to any major U.S. city (apologies to Buffalo), which means visitors to the US will need at least two days to fit in a visit to Niagara. Furthermore, besides the actual falls themselves, there is little in the way of cultural or natural points of interest in the area. That is unless you consider a visit to Ripley’s Believe it or Not to be a cultural experience. Finally, the climate in the Niagara region is rather daunting for much of the year. The area gets a lot of precipitation throughout the year and winter is rugged in that region.

The short answer to why Niagara Falls has such a following is good PR. People from far and wide have heard of Niagara Falls. I recently asked a friend from the Philippines if she had heard of Niagara Falls before moving to the states. Of course! she replied, we learned about Niagara Falls in grade school. She went on to explain that most people who grew up in Asia consider Niagara Falls to be one of the most important sites to see in the U.S. Its reputation is also strong throughout Europe and India. The thought of missing Niagara Falls is akin to missing the Great Wall or the Taj Mahal on a visit to China or India respectively.

The real key to Niagara Falls enduring lure, however, may be simply that it does not disappoint. The falls themselves have an undeniable dramatic beauty. Furthermore, the ever-popular Maid of the Mist boat ride that takes tourists directly into the falls is truly thrilling. Beyond that, the town of Niagara Falls, Ontario has a certain dilapidated charm. As you stroll along Queen Victoria Park facing the falls on the Canadian side, you cannot help but get a sense of what it must have been like to visit in more innocent times; before we were jaded by extreme vacations and adventure tours. To think of someone actually climbing into a barrel and heading over the falls in 1901 (actually done for the first time by a 63-year-old schoolteacher) still captures the imagination.

To get more insight into what impression Niagara Falls makes, I interviewed 40 people who had visited the Falls in the past several years. The survey, taken from a semi-randomly selected sample, is patently unscientific. However, the results are interesting, nonetheless. (A few words about the sample: most respondents were not born in the US but were living here, the age range was from young adults to retirees, most had begun their trip in either New York City or Boston, and most had gone to the Falls on a bus tour.)

Here is a summary of the feedback:

Was it worth visiting?
A resounding yes. Most respondents acknowledged that the eight-hour trip from New York City was long, but surprisingly few seemed to mind. Several people expressed how much they enjoyed seeing the countryside and getting a sense of the real United States. Those who included a visit to Niagara Falls as part of a tour of Canada were the least likely to complain about the distance. Only one respondent expressed regret that he made the trip. He said he just did not find the falls themselves that impressive and did not think it was worth the long bus trip.

Most recommended attractions?
Hands down the Maid of the Mist boat tour was suggested as the must-do activity. Several people also pointed out that this was the best way to view the falls for those who were not able to go to the Canadian side because of visa re-entry issues. The Cave of the Winds tour, which takes you by elevator to the bottom of the falls, got high marks for those who preferred not to take a boat ride. The helicopter tour also got raves, but only one person in the survey took a helicopter tour. The nighttime illumination of the falls got mixed reviews, with some calling it stunning, while others found it tacky. Several people who traveled with children also recommended exploring the town of Niagara Falls, Ontario. It offers typically touristy attractions that are sure to please kids.

How long should you stay?
Almost everyone answered either one or two days. A few people thought only a few hours were sufficient to see the sights, and no one suggested staying more than two days.

When should you go?
This is a little hard to decipher. Not surprisingly most people visited Niagara Falls in the summer. The few who did go in the winter said they were impressed by the falls surrounded by ice but expressed regret that they could not go on the Maid of the Mist (it stops running in October). In short, it seems like you should not go to Niagara in the winter unless you are prepared for the cold. A few also recommended going in the fall to enjoy the foliage in Upstate New York along the way.

Bottom Line: Most people sampled in this informal survey thought Niagara Falls was a great weekend getaway and a good place to take visitors from abroad. If possible, include a stop in Niagara Falls on a visit to Toronto for a great long weekend trip from New York or Boston. Chances are you will not be disappointed in a trip to Niagara Falls if you go when you are prepared for the weather, do not stay more than two days, and do not have high expectations of the attractions outside of those related to the falls. ### 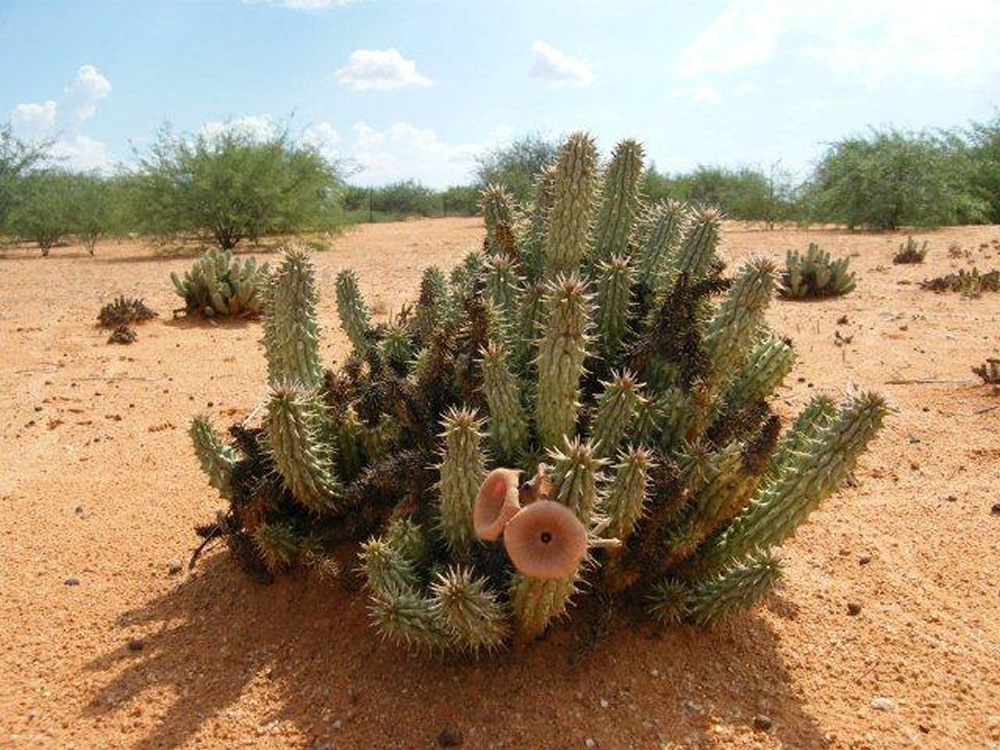