The Securities and Exchange Commission (SEC) has secured membership in the Association of National Numbering Agencies (ANNA) as a partner, in another push to make the Philippine capital market more accessible and transparent.

ANNA confirmed the membership of the Commission as a partner during its 30th anniversary general meeting, hosted by Euroclear Bank SA/NV in Brussels, from June 2 to 3.

“We are incredibly pleased to have the Philippines Securities and Exchange Commission join ANNA at this time when our member organisation is growing, and as international financial standards are continuing to become ever more important to ensure global interoperability and transparency in the capital markets,” ANNA Chairman Dan Kuhnel said.

ANNA is a global member association seeking to foster standardization within the financial industry by promoting standard identifiers.

Founded in 1992 by 22 numbering agencies, ANNA’s membership has grown to more than 120 global members and partners allocating ISIN, FISN and CFI codes on behalf of their local jurisdictions.

As an ANNA partner, the SEC will act as the national numbering agency for the Philippines. The Commission will be primarily responsible for the allocation of ISIN, Financial Instrument Short Name (FISN) and Classification of Financial Instruments (CFI) codes to all instruments in the market, including unlisted securities.

The SEC has already developed the national numbering system that will assign the securities identifiers – ISIN under ISO 6166, CFI under ISO 10962, and FISN under ISO 18774.

“We thank the Association of National Numbering Agencies for welcoming the Commission as its newest partner in making the financial world a more efficient, safer and more stable environment for investors and the financial institutions that serve them

through the use of standard identifiers for securities,” SEC Chairperson Emilio B. Aquino said.

“Our membership in ANNA as a partner is a significant step toward making the Philippine market more accessible, transparent and, more importantly, secure. By adopting standard identifiers, recognized in now more than 120 jurisdictions, securities first issued within the country can be acknowledged and traded between buyers and sellers virtually anywhere in the world. In this light, we look forward to a more robust activity in our domestic capital market.” END 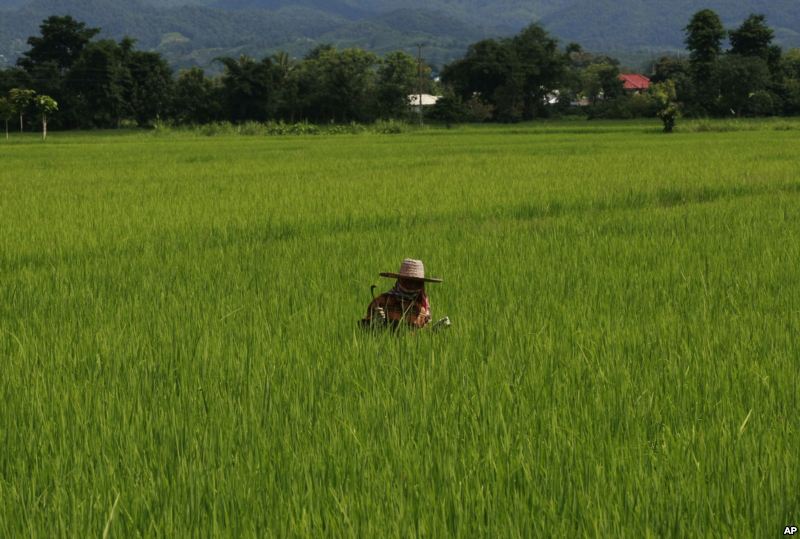 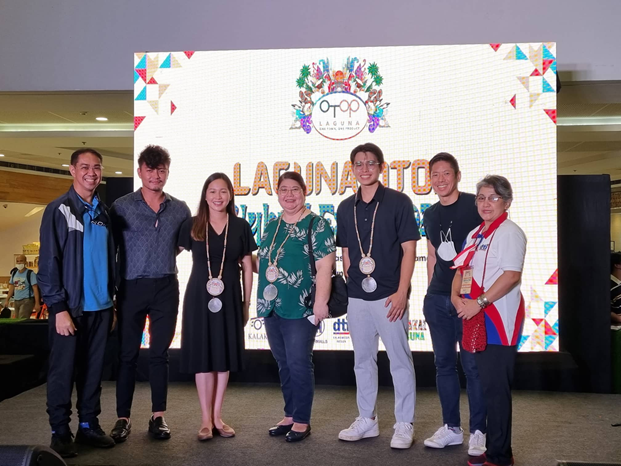 Next post Laguna Liberica Takes Flight from Laguna to the World