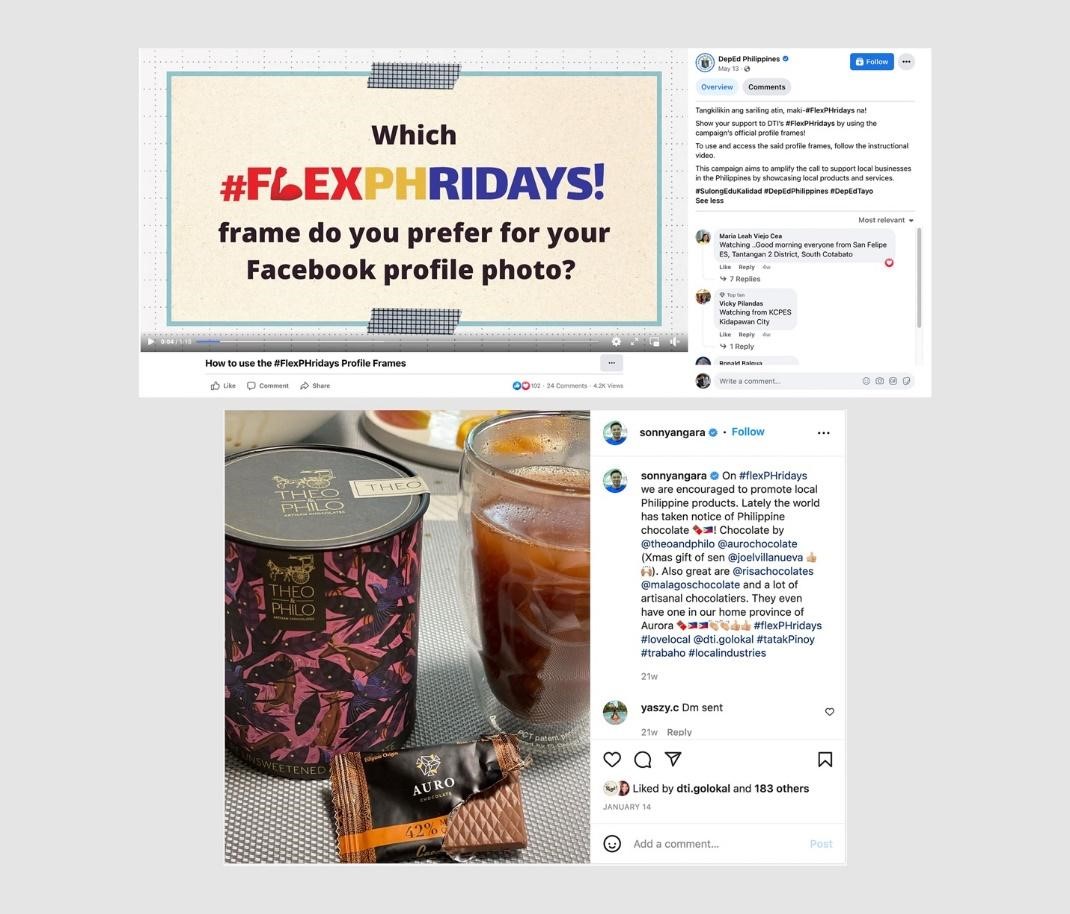 The #FlexPHridays campaign of the Department of Trade and Industry (DTI) generated a number of impressions online from its campaign period that started in November 2021. The intention of the campaign was to leverage on the “flex” culture trending on social media to boost support for local businesses. Every week, the DTI encourages everyone to participate in the campaign by flexing Philippine-made products from homegrown brands to aspiring MSMEs and sharing them online on various social media platforms. An offshoot of the DTI’s Buy Local, Go Lokal! program pioneered by Secretary Ramon Lopez, the campaign hopes to inspire optimism among MSMEs and stimulate the demand for locally manufactured goods and services.

Over 1,000 Facebook users posted on their accounts using the #FlexPHridays hashtag and proudly shared their locally made products. The DTI took the lead in spearheading the campaign as the Office of the DTI Secretary, the Trade Promotions Group, and the Regional Operations Group flexed their favorite Pinoy-made products of local MSMEs. Other government agencies that followed suit include DENR, DICT, DA, DOJ, DOT, DPWH, DOST, Philippine Commission on Women, Manila Economic and Cultural Office, and TESDA.

Become a BUYani for our local MSMEs! Take part in our #FlexPHridays campaign and share with the world your locally made products by posting them online.

Follow the #FlexPHridays socials to see what others are flexing: 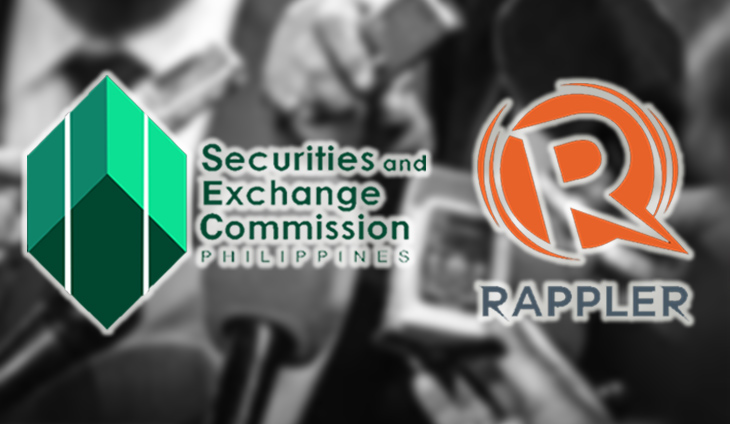 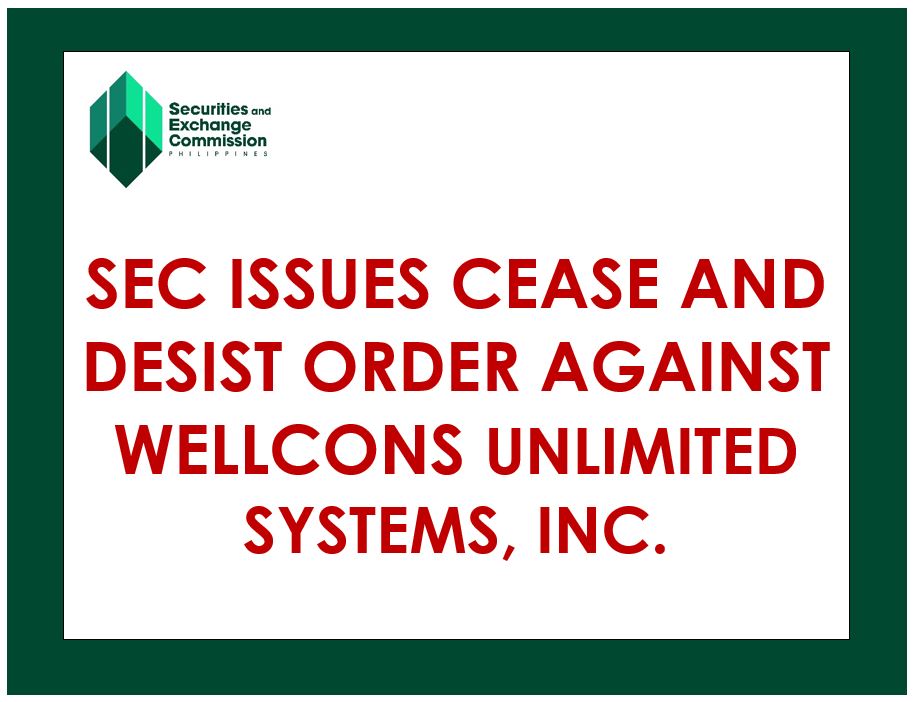