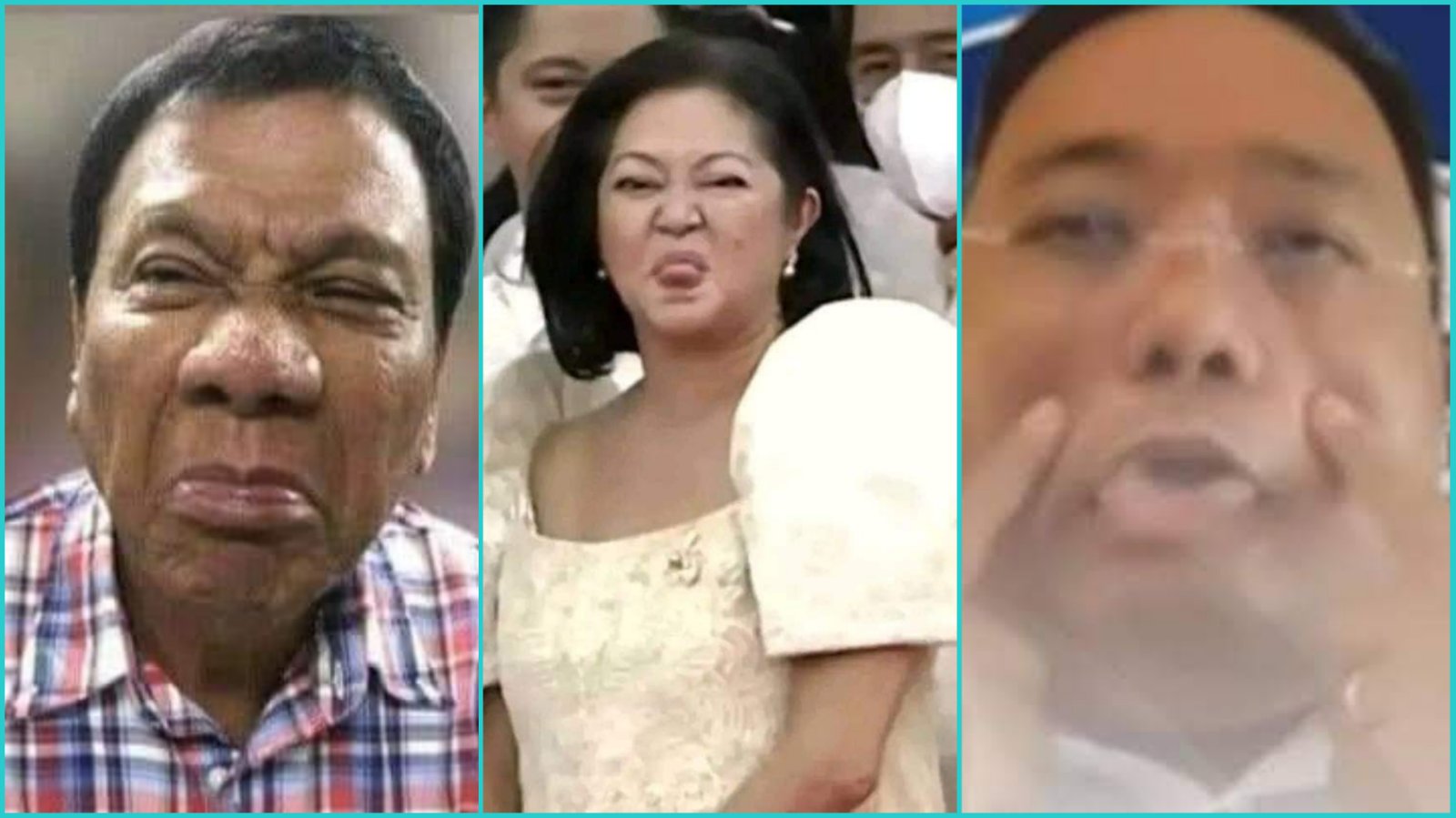 AT NO TiME in the history of our country have we witnessed actuations of leaders like those in photos below and expressed by no less than the wife of President-elect Bongbong Marcos Jr., former President Digong Duterte, former presidential spokesman Harry Roque and another lady unbecoming.

But more than their “shameless attitudes,” I also take particular attention to the three “ty’s” — honesty, integrity, verity. The three aforementioned personalities were lawyers but education mind you shouldn’t just impart skills, it should impart values. And the best way to teach that is by example.

For our country to live up to its old glory, the present situation must not continue. Actuations like those shown by those four people make our people irritable. “O shame, where is thy blush?” asked the Prince of Denmark, a.k.a. Hamlet.** 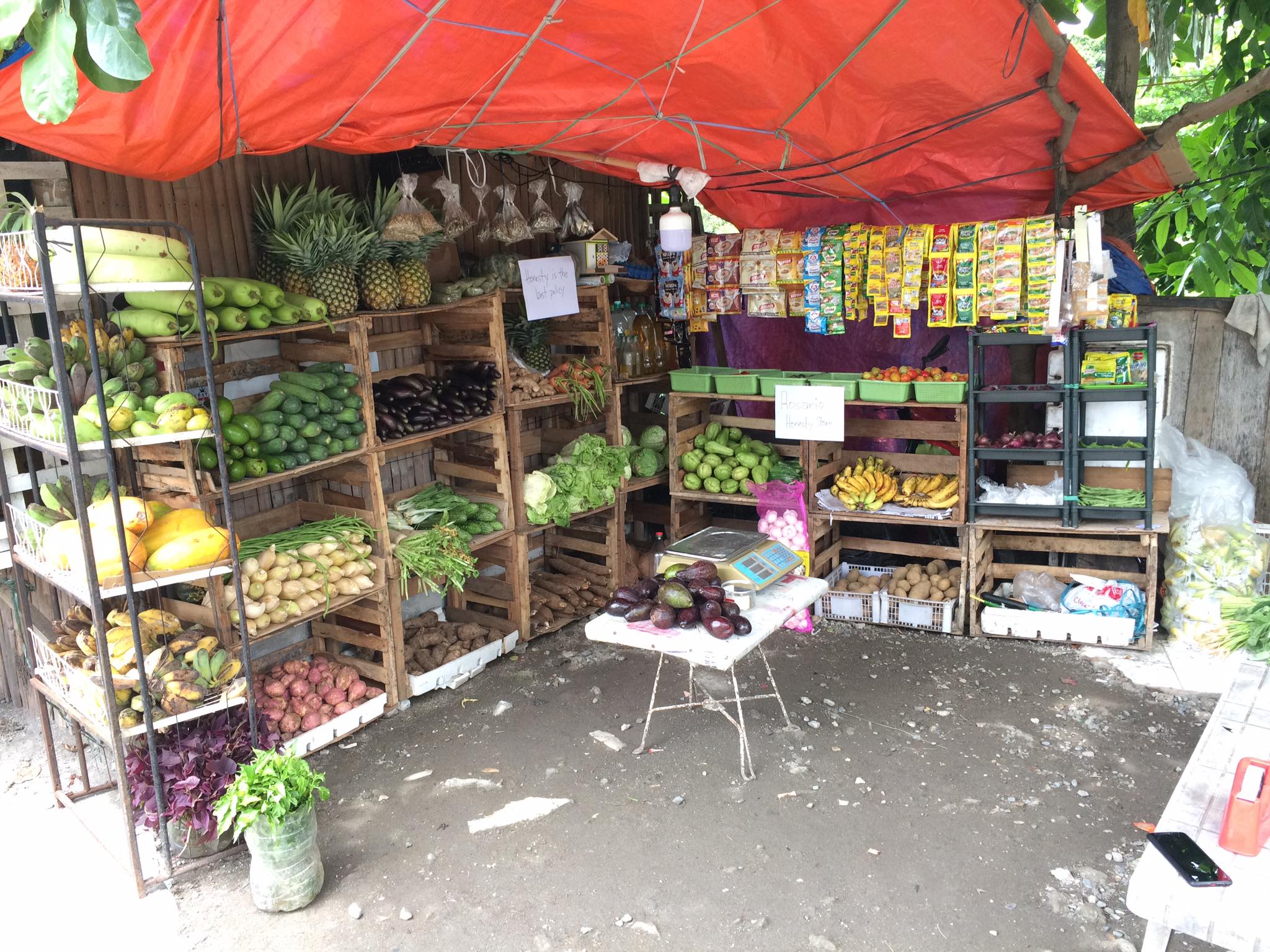 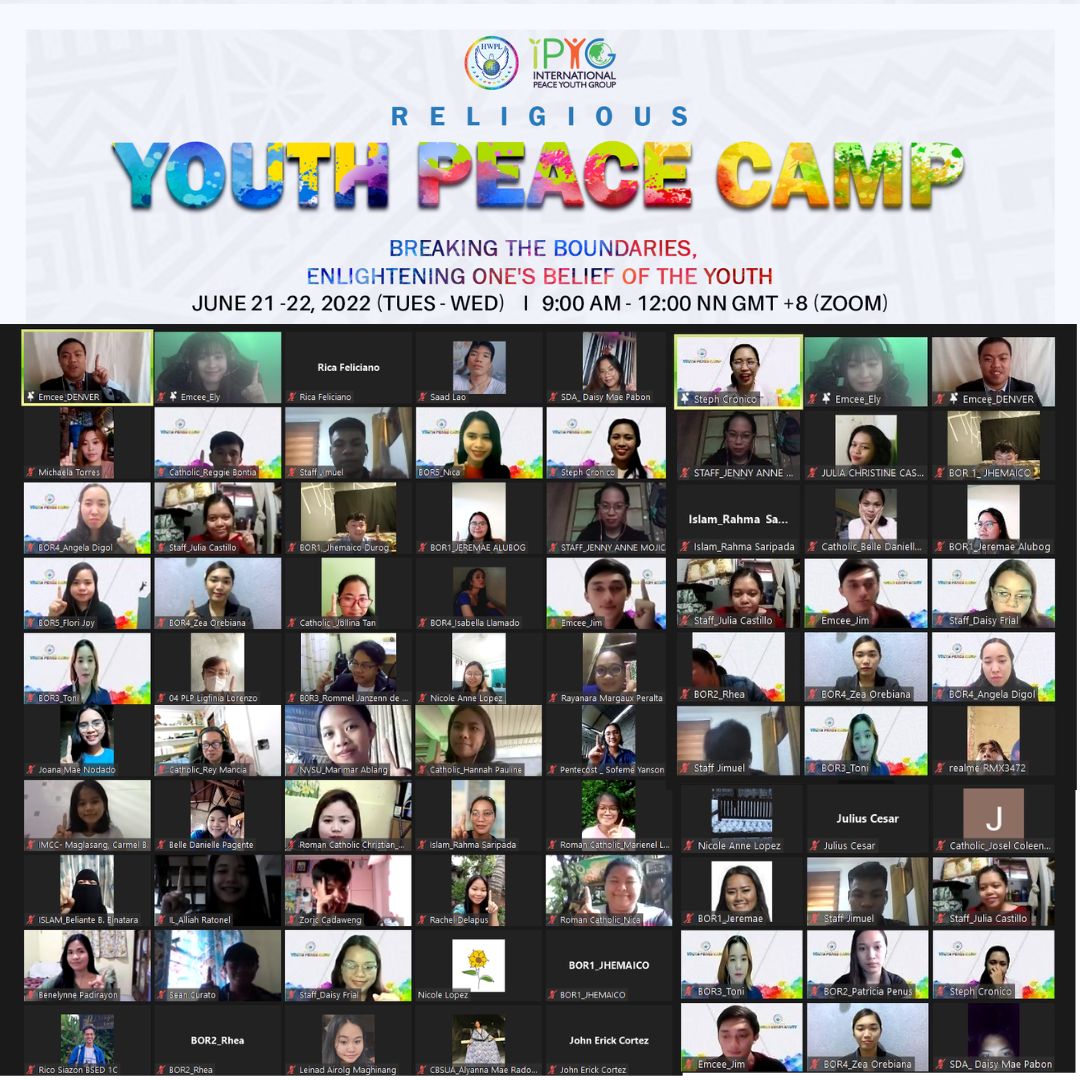