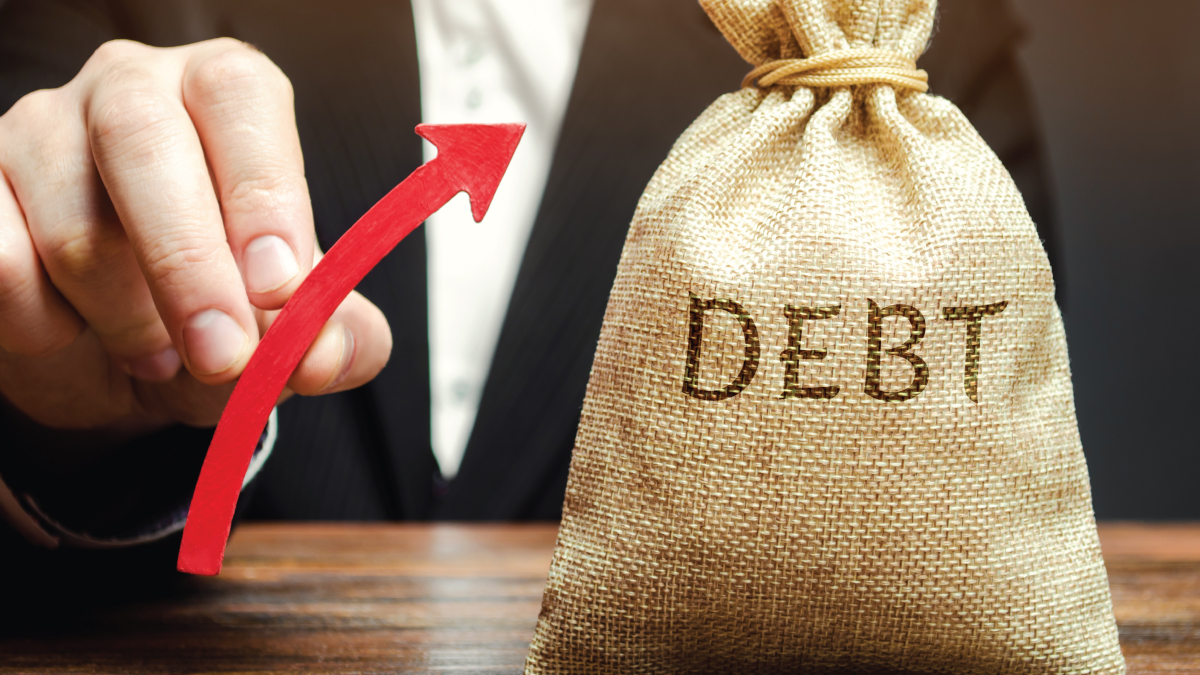 It’s about a week now since the new administration has been installed. President Ferdinand Romualdez Marcos Jr.’s inherited a ballooned National Debt which is amounting to almost Php 12.6T. It also breached the 60% Debt to GDP ratio. Some financial experts expressed deep concern about this and asking the PBBM administration to have a quick response on how will the government pay for it. But before we all panic let us discuss this complex issue in the most simple way we can.

The Anatomy of the Debt.

The previous Duterte’s Administration was on track in achieving their economic plans for their six year term. Economy is healthy which post a 6% annual growth. But, as we all knew COVID 19 pandemic changed the landscape. The government needs money to fight the on- going health crisis. The General Appropriations which the budget for 2020 has no fund for that because nobody knows that virus originated from Wuhan China will become a serious threat to mankind. Time running out, the government left no choice but to borrow money from the lending institutions to battle the pandemic. Honestly, government during that time is prudent meaning they have been so cautious the spend more and they are trying the best way possible to save money or prolong the life of the money that they borrow.

Where are our Debt come from?

Base on the Bureau of Treasury report as of May 2022, 30.1% of our debt was source externally meaning it come from lending institutions like World Bank, IMF ADB or other countries like Japan, US, China. While 69.9% comes from the local. How the government source fund locally? Through issuance of Government Bond, Treasury Bond, Retail Bonds which has a tenor varies from 5 year,10 years up to 25 years maturity. Why do we to know all of these? Because many of us think that the whole debt was come from outside whereas mostly of the borrowed money came from us. But I’m not discounting that we need to honor our obligations from the outside. We need to pay this on time. But let me ask you guys, why these institution confident to lend us given the economic climate surrounds us?

The Force that Make us Resilient.

Going back to my statement that the government is very prudent in spending more and more in spite of the pandemic needs. Because they are protecting our investment grade or criteria in the debt watch dogs. Blessing in disguise, All of them S&P, Fitch Ratings did not lower our investment grade. How important is these? Higher investment grade meaning we can have an access to loan facility of any financial institution and we will be giving us a low interest rate. That is also the reason why World Bank, IMF and ADB have a confidence in the Philippines to lend money because they know, we can pay. Given also our strong Macroeconomic Fundamentals, strong Banking system, expanding manufacturing sector (base on PMI Index) adequate Gross International Reserve (GIR) these are the forces that makes our economy resilient to the headwinds.

The Challenge for New Administration.

Yes! Php12T is 12T and we have to admit it will be bigger given the unproportion income – expense budget of the government. Some experts believe that rising taxes is one of the option to collect additional government income. As estimated, we need around 300 Billion additional income in order to meet our obligations.

But as for the administration’s economic team. Additional taxes were not on the plate, Moreover they will focus to grow the economy. Sustaining the economic growth by at least 6-7% annually will likely to help the government pay the obligations.

If I were about to ask, as far as I remember, there are pending bills that seeks additional fund or to streamline the tax system of the government, for example there Four Tranche of Comprehensive Tax Reform Package Bills in the last Congress. Out of four only two passed into law the TRAIN 1 and the CREATE Law. Maybe we can revisit and review the remaining Bills given that Finance Sec. Ben Diokno was also a part of the previous admin that lobbying it. Another is reducing the red tape in the bureaucracy. And of course the Internal Revenue Bureau which tasked to collect government funds must be efficient and run for those who are non-compliant to their tax duties.

Debt is not bad at all, If it is used for the common good of all. #DM 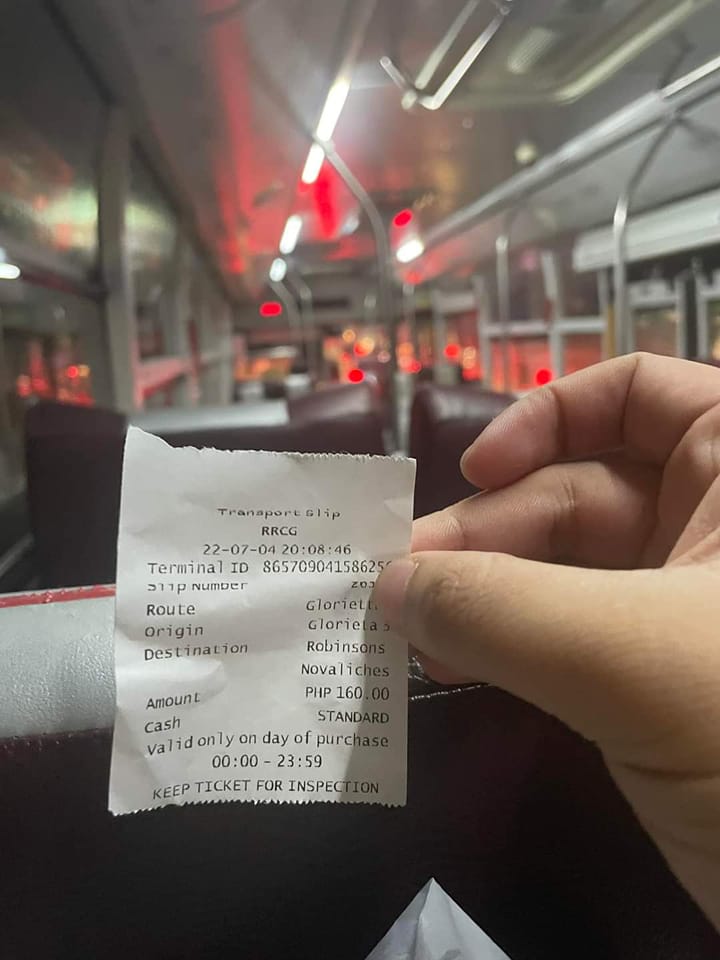 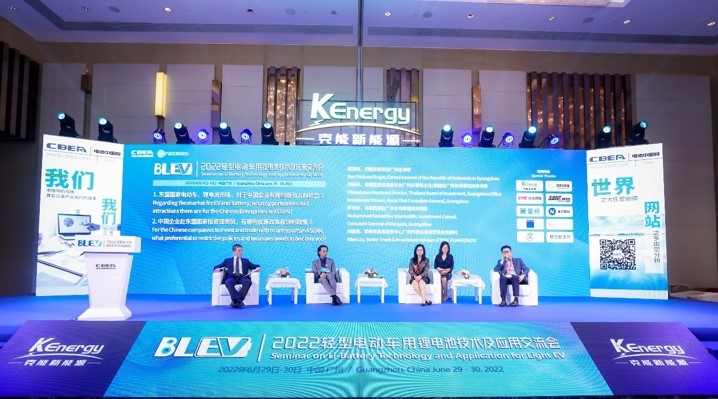