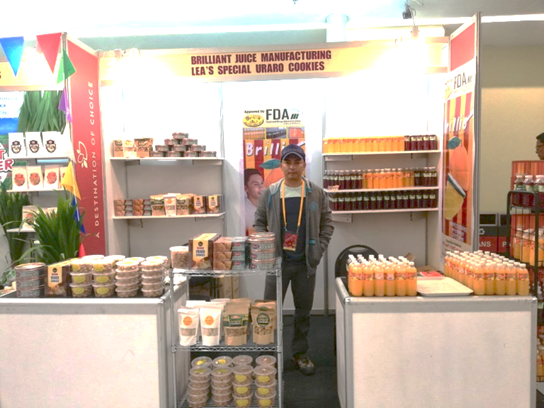 Marinduque’s business scene is full of success stories passed down from generation to generation. Regio’s family is not a stranger to that narrative with the birth of Lea’s Special Uraro Cookies.

Four years before their small business was established, Mrs. Felisa Regio, the nurturer of the Regio family, was already making arrowroot cookies and selling them to her colleagues and friends, and eventually to the townspeople. Arrowroot cookies are considered the top pasalubong or delicacy in Marinduque.

It was in May of 1990 when she and her husband. Cristobal, formalized their operations and put up Regio’s Bakery, specializing in bakery products such as pieces of bread, pastries, cakes, and arrowroot cookies. Cristobal and Felisa were both working as public school teachers. In order to raise their four children, the couple was determined to finally jumpstart their home-based business.

But due to the tight workload of teachers, bakery production was reduced in 1993 leaving arrowroot cookies as their remaining product. From then on, Regio’s Bakery focused on the production of arrowroot cookies. Their bestseller rectangular prism-shaped cookies have a smooth texture, and light and aromatic sweet taste like digestive biscuits.

When Felisa and Cristobal retired in 2009, the business was renamed Lea’s Special Uraro Cookies under the care of their trusted niece. In 2014, their youngest son, Allan, quit his corporate job and took over Lea’s.

Allan being a graduate of BS Mathematics, claims that at the beginning of his business venture, he knows nothing about running a business selling baked goods. Of course, this didn’t stop him, instead, he participated in different programs offered by government agencies, such as the Manufacturing Productivity Extension (MPEX) and Small Enterprise Upgrading (SETUP) program of DOST. He also joined the 2016 MIMAROPA Naturally Agri-Trade and Tourism Fair through the Provincial Government of Marinduque.

From then on, Allan became a consistent attendee of different DTI programs and activities. He joined the first batch of the Kapatid Mentor Me program. “KMME taught me a lot, it equipped me with the skills to manage our family business,” said Allan. Since he was dealing with food, he also sharpened his knowledge in Food Safety, Standard Sanitation Operating Procedure (SSOP), and SGS Kaagapay sa Negosyo Traceability programs. He is also one of the DTI Marinduque’s OTOPreneurs where he availed new labels and packaging through the office’s Regional Integrated Product Development Program (RIPDA), Trademark application with the Intellectual Property Office of the Philippines (IPOPhil), and barcode, among others.

He also credits the expansion of his market access with the different local and national trade shows mounted by the Department, which led him to meet buyers, resellers, and consolidators. The popular Sitsirya brand added Lea’s cookies to its product lines. He is also a GCash and Paymaya merchant and utilizes eCommerce through DTI’s intervention. 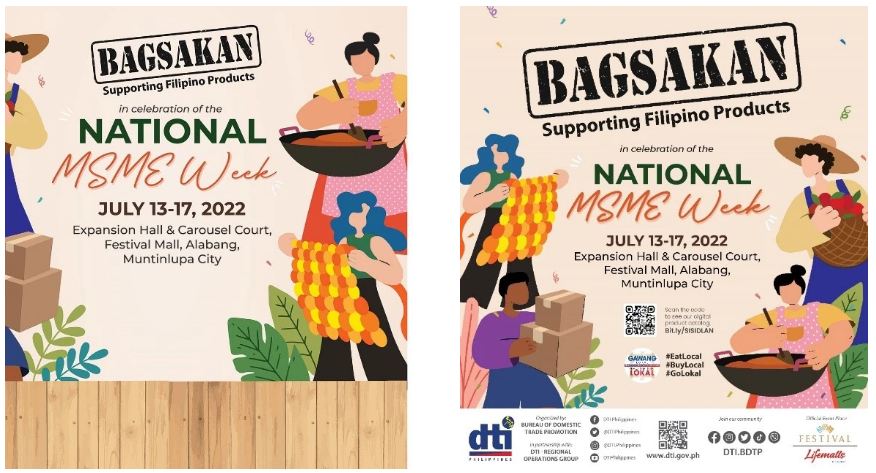