Department of Social Welfare and Development Secretary Erwin T. Tulfo led the Department in meeting with the National Disaster Risk Reduction and Management Council (NDRRMC) team headed by Executive Director and Office of the Civil Defense (OCD) Undersecretary Ricardo B. Jalad to discuss the disaster response of the government on Wednesday, July 13.

This is in line with Secretary Tulfo’s directive of instituting efficient disaster response operations and preparatory activities as the typhoon season sets in.

Aside from being the overall lead in the Response Cluster, the Department is also the lead in the coordination, mobilization, and monitoring of the following: Provision of Food and Non-Food Items Cluster; Camp Coordination and Camp Management Cluster; and the Internally Displaced Person (IDP) Protection Cluster.

Pursuant to this, the DSWD provides technical assistance and resource augmentation (TARA) to the local government units (LGUs), which are considered the first responders during disasters.  Part of the TARA is the provision of augmentation support of food and non-food items and management of evacuation centers.

The DSWD reminded the public to prepare for the effects of the rainy season as the nation observes the National Disaster Resilience Month this July. ### 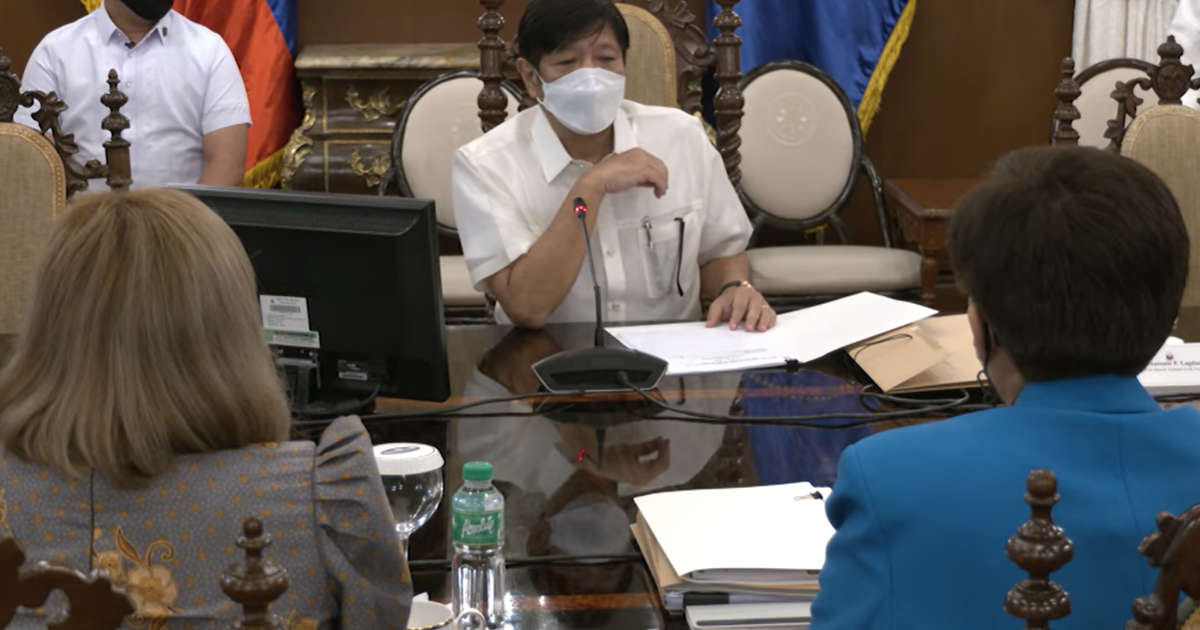 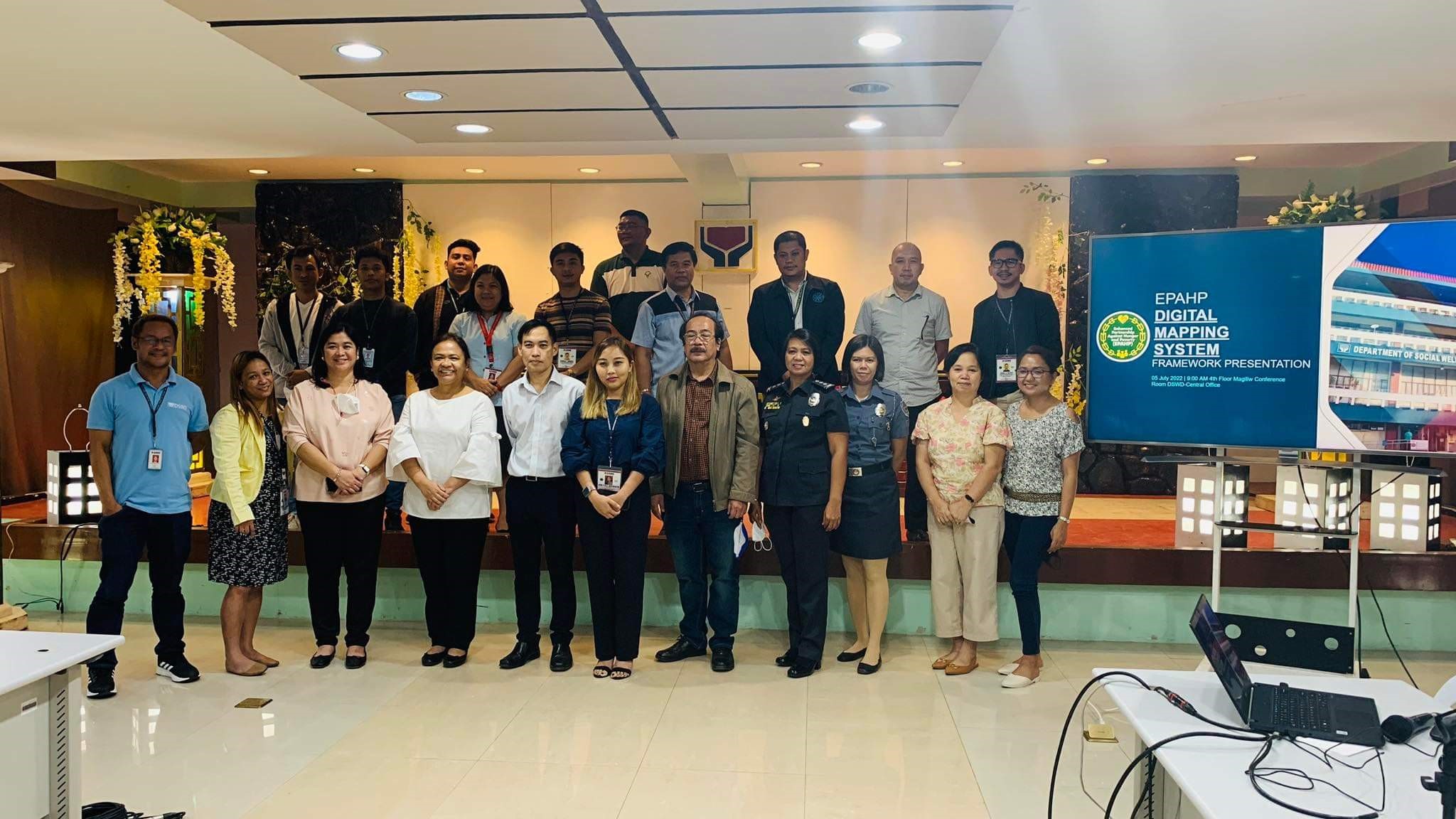