As part of its implementation of Republic Act No. 10868 or the Centenarians Act of 2016, the Department of Social Welfare and Development (DSWD) granted the Php100,000 centenarian gift to Mrs. Estelita Tagabi Alliones on July 14.

On July 13, the 103-year old centenarian from Antipolo City, together with her daughter and grandchild, sought the help of Secretary Erwin T. Tulfo to immediately facilitate the release of her Centenarian incentives.

Based on the record of Field Office IV-A, initial documents of Mrs. Alliones were submitted to the Department in 2020 and were completed in March 2022.

During her visit, Secretary Tulfo also provided her with a wheelchair.

The Centenarian expressed her gratitude to the Secretary for the swift response of DSWD to her appeal.

Under the said Act, aside from the centenarian gift, Filipinos who have reached 100 years old and above, whether residing in the country or abroad, shall be honored with a Letter of Felicitation from the President of the Philippines congratulating them for their longevity.

Meanwhile, the Department reiterated that to avail of the benefits under the law, relatives of the centenarians must submit primary documents such as birth certificate and Philippine passport to the City or Municipal Social Welfare Office and/or to the Office for Senior Citizens Affairs (OSCA) in their localities.

If the two documents are not available, any one of the primary Identification Cards issued by OSCA, Government Service Insurance System (GSIS), and Social Security System (SSS); driver’s license; Professional Regulations Commission (PRC) license; and Commission on Elections (COMELEC) Voter’s ID, is also accepted. In the absence further of the aforementioned Identification Cards, the centenarian and/or their family members can submit any secondary documents such as marriage certificate, birth certificate of child borne by the centenarian, among others.

The DSWD vowed to closely coordinate with the local government units and OSCAs nationwide to improve the planning and budgeting for a more effective implementation of the law, in pursuit of honoring the contributions of the centenarians in nation building. ### 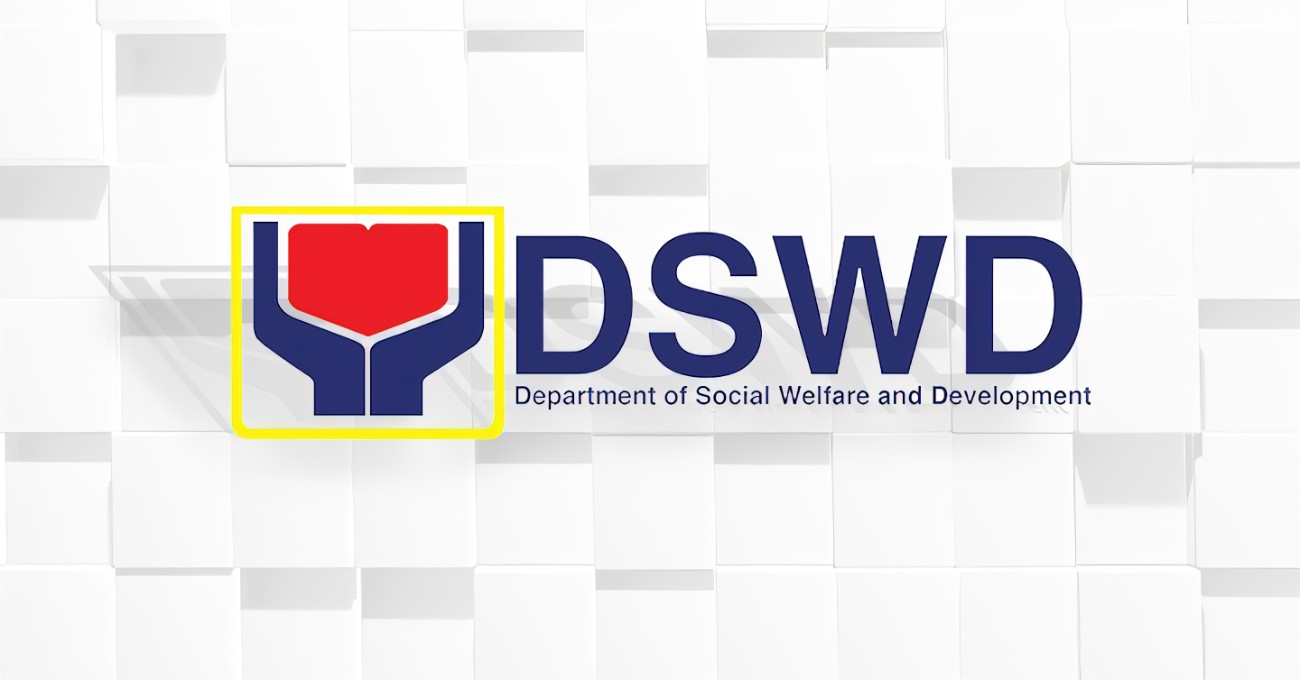