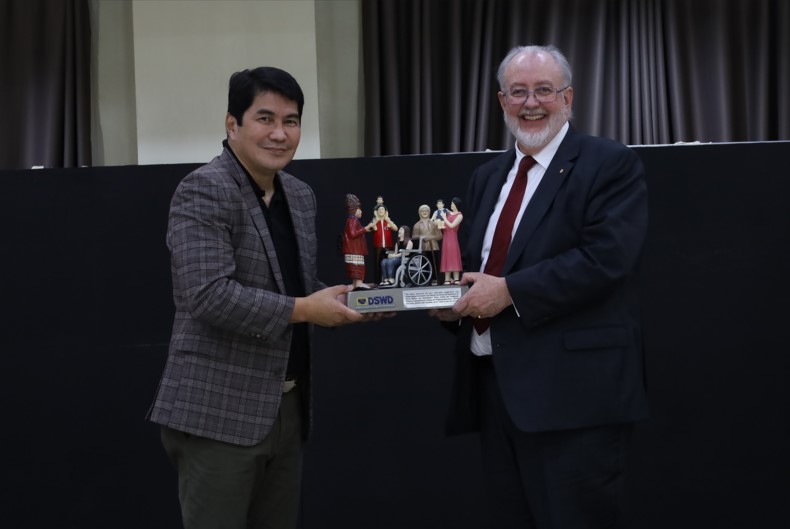 Department of Social Welfare and Development (DSWD) Secretary Erwin T. Tulfo welcomed Australian Ambassador to the Philippines Steven J. Robinson and his team in a courtesy call on Friday, July 15, to discuss on-going partnership and express commitment to continue working together on significant social protection initiatives.

To signify the Department’s gratitude for the partnership extended by the Australian Government, Secretary Tulfo handed over a token made of lahar or volcanic ashes representing the different sectors being served by the DSWD. 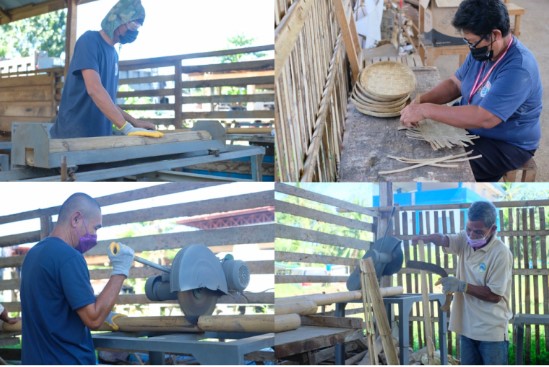