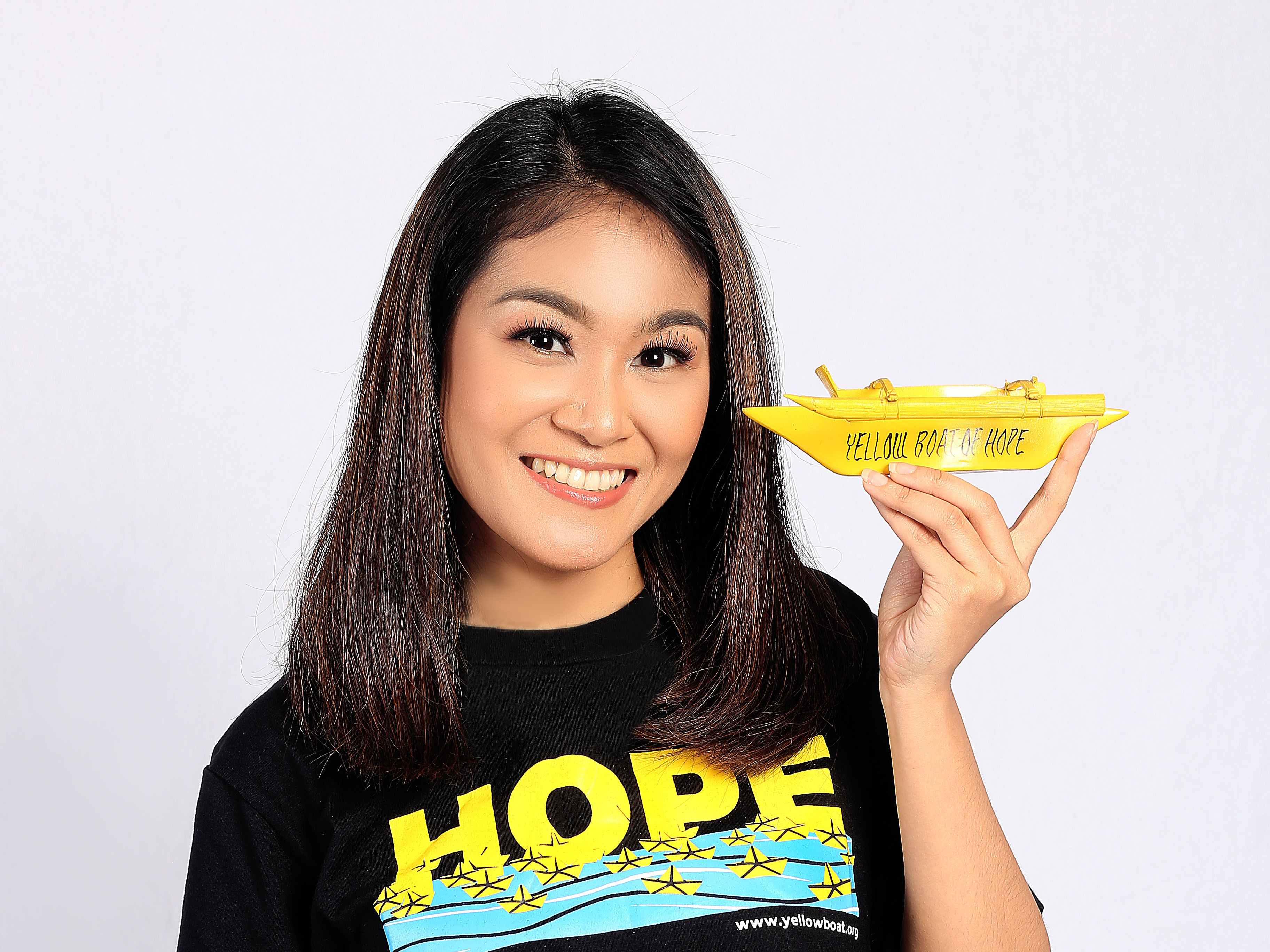 Dra. Angela Pineda, Executive Vice-President of Dermclinic, is the new Ambassador of Yellow Boat of Hope Foundation (YBH). The primary purpose of the establishment of YBH is to help change the lives of the children of poor families living in coastal communities nationwide and to make education to be safely accessible to them.

Dra. Pineda was chosen as its ambassador due to her heart and passion to help children as well as for being known to be actively engaged in various unpublished advocacies especially those that are related to education.

Dra. Pineda is highly committed and intentional in helping children have a strong educational foundation as the Vice President of the Light of the World Christian Academy of Makati (CAM) – a K-12 school which was founded by her father, Dr. Vinson B Pineda in 2004.

Together, they have been strong advocates of Christian education and in believing that the next generation must be taught, trained and mentored to maximize their God-given potentials and to become active citizens for nation-building.

The YBH was formerly known as the Philippine Funds for Little Kids. It started as a national movement in late 2010 through a single Facebook post of Jay Jaboneta, Co-Founder and Vice President of YBH upon learning about the touching story of children who live in a mangrove village in Layag-Layag, Barangay Talon, Zamboanga City. These children had to swim or walk on foot on rice paddies, or cross the deadly rivers, risking their lives just to get to their school which is several kilometers away from their homes.

What started as a simple call for donation by Mr. Jaboneta through his Facebook post among his friends to help these children from Mindanao, snowballed after it caught the attention of Philippine Marketing Guru, Josiah Go. Mr. Go helped the foundation initiate a fundraising campaign. They ended up buying thousands of yellow boats to transport these children and other kids who are in similar situation, more safely and conveniently to their schools in various communities nationwide. The foundation also empowered their families by providing livelihood trainings and assistance to the parents living in far flung areas. This greatly helped improve their lives.

The Foundation. Through its Yellow Boat program, was able to help children realized their dreams by completing their education and significantly reducing the number of out of school youth and drop outs due to poverty.

For her part, Dra. Pineda’s role will focus on promoting the organization and its objectives to create awareness, so she can help raise funds through donations. These funds aim to cover the group’s operation so it can continue with its mission to help meet the educational needs of these children. She believes that education is the key to a better life of these youth, and a solution to end poverty in the country.

“In a country where opportunity is far and between, education is the only way out of poverty. Yellow Boat is bridging these gaps by bringing hope to where it is needed,” Doc Anton Lim, Co-Founder and President of YBH said. ### 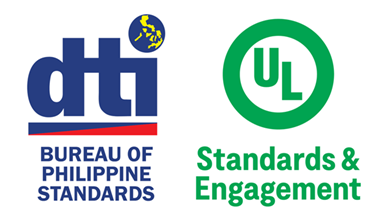 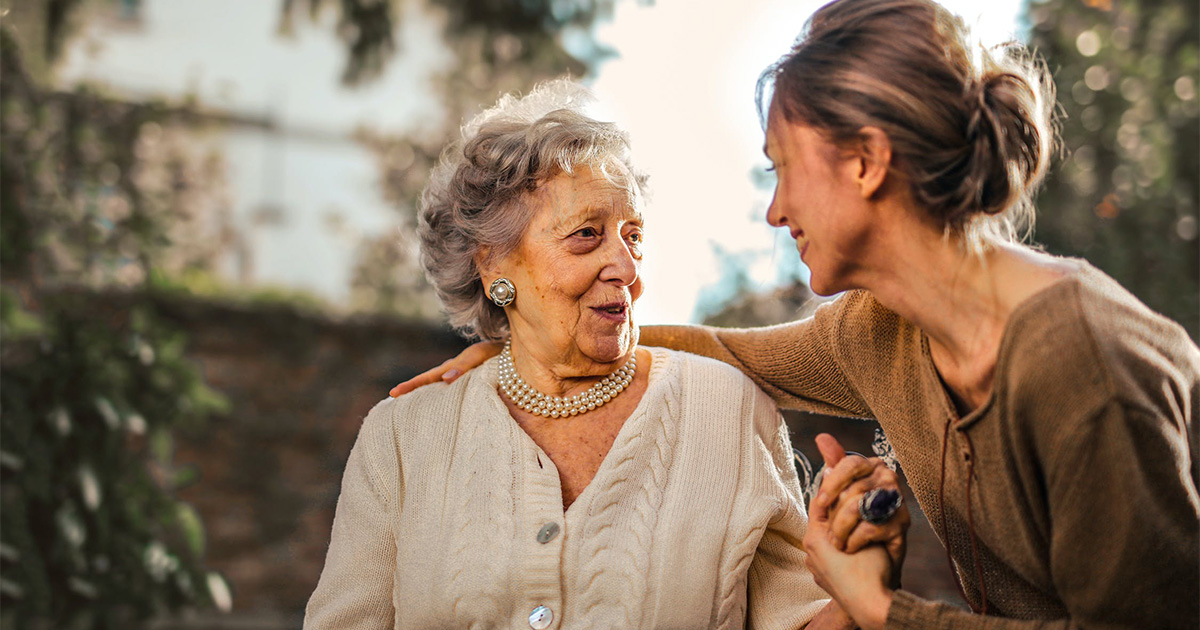