As part of its commitment to clean the list of beneficiaries of various programs and services, the Department of Social Welfare and Development (DSWD) is set to implement a reward scheme for those who can report unqualified families and individuals benefiting from the government’s aid.

In an earlier statement, Secretary Erwin T. Tulfo announced that the Department will give a Php 1,000 cash reward for tipsters as a way to achieve the directive of the current administration on the cleansing of its poverty reduction measures, particularly the Pantawid Pamilyang Pilipino Program or 4Ps.

The Department said that it is now finalizing the mechanisms for the provision of the cash reward for those individuals who will give information on supposedly undeserving and ineligible 4Ps beneficiaries. Some considerations of DSWD in drafting the guidelines include the protection of the beneficiaries’ identity and confidentiality, as well as their rights to due process and fair procedures.

While the implementing guidelines is yet to be established and issued, the DSWD had earlier stated that the rewards may be given to the tipster if the information is found valid, subject to the checking and verification by the program implementers to ensure that the reported 4Ps members are well validated and proven to be unqualified.

The DSWD noted that cases that may be reported to them include 4Ps beneficiaries who are not compliant with the program conditions, families with children who have finished their studies and have no monitored eligible children, and members who already have a regular income above the minimum wage, among others. Beneficiaries of 4Ps that fall under any of these situations may be delisted, as they are considered ineligible to receive grants from the program.

Prior to the reward system, Secretary Tulfo had initially directed the 4Ps-National Program Management Office to clean-up the list of the program by identifying ineligible families pursuant to the existing rules and regulations of the 4Ps Act.

Moreover, the DSWD is updating the 4Ps list based on the results of the Listahanan 3, as there are about 1 million beneficiaries of the program who have been assessed as non-poor. Listahanan is the database of the poor households in the country.

The DSWD vows to consider more effective ways in ensuring that only deserving and qualified beneficiaries will be provided with conditional cash transfers under the 4Ps Act to improve their overall health, nutrition, and education. ### 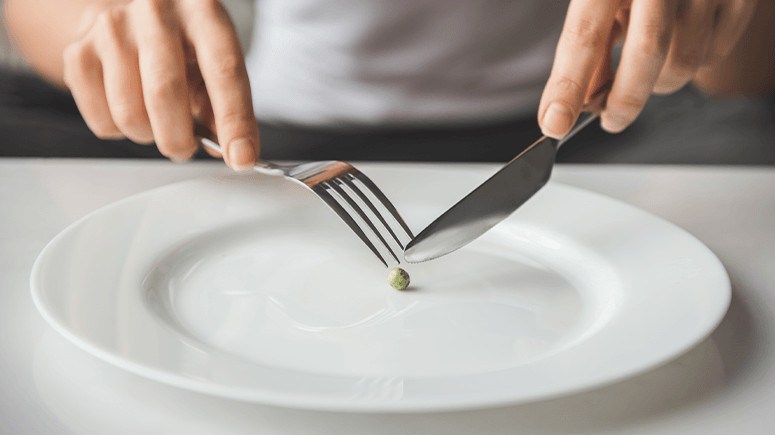 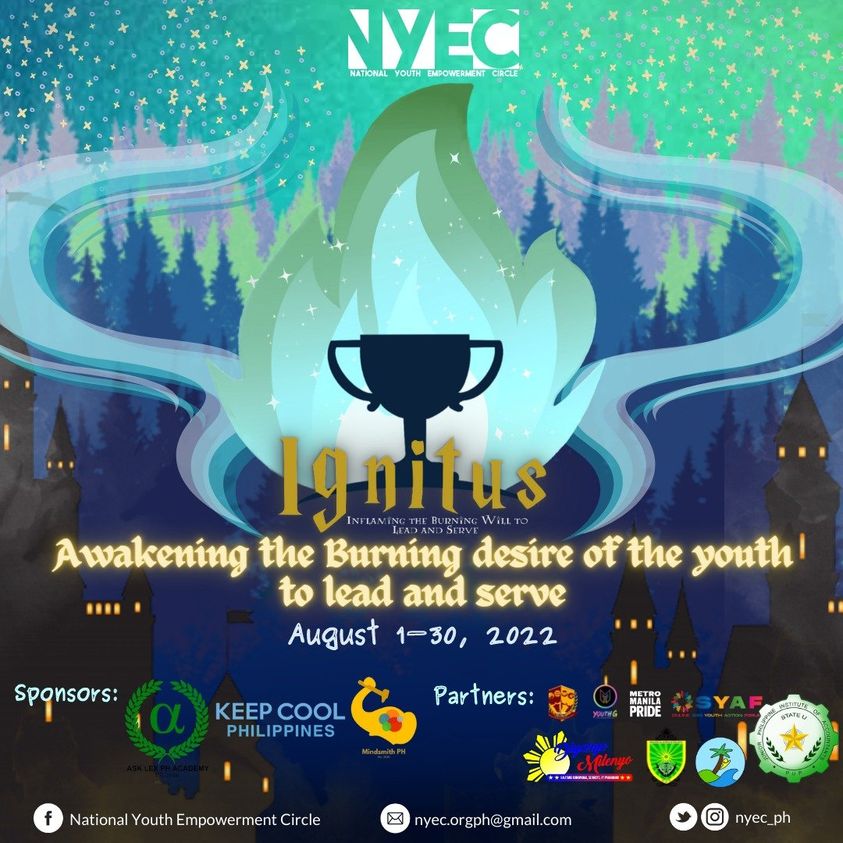