The Department of Social Welfare and Development (DSWD), as the co-chair of the Inter-Agency Council Against Trafficking (IACAT), commended the Philippine government’s Tier 1 ranking in the United States (US) 2022 Trafficking in Persons (TIP) Report released on July 20, 2022.

For seven consecutive years, the Philippines has maintained its Tier 1 rank, which is the highest classification status that can be given to any country or territory because of its full compliance with the minimum standards for the elimination of all severe forms of human trafficking.

In his congratulatory statement, DSWD Secretary Erwin T. Tulfo said, “Tier 1 ranking means that the Philippines has fully met the minimum standards for the elimination of trafficking and that it has demonstrated genuine and sustained efforts during the reporting period despite challenges encountered at the height of the pandemic. Indeed, this recognition will not be possible without the unwavering effort, support, and innovation of the members of the IACAT.”

In 2021, RRPTP has served and assisted 1,832 victim-survivors of human trafficking in coordination with DSWD Field Offices, non-government organizations, and other partners.

The DSWD, under the leadership of Secretary Tulfo, will continue to strengthen its partnerships with stakeholders to uphold the dignity of trafficked persons and to alleviate poverty, which is the root cause of trafficking. ### 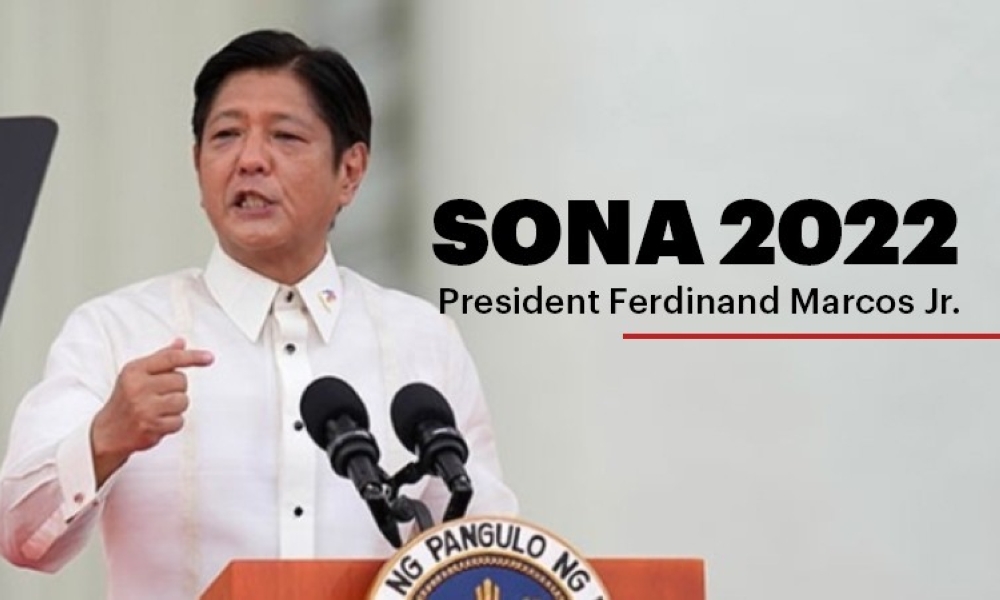 Previous post SONA 2022: WHAT’S BEEN SAID AND LEFT OUT?