In continuation of the relief efforts to assist local government units (LGUs) hit by the magnitude 7.0 earthquake in Northern Luzon, the Department of Social Welfare and Development (DSWD) reported that, as of July 30, 2022, it has augmented over P4.7 million worth of food and non-food items to affected localities in the Cordillera Administrative Region (CAR) and in Region II.

With the arrival of Tropical Depression (TD) Ester in the Philippine Area of Responsibility (PAR), the DSWD is currently preparing its disaster response resources to aid LGUs that will be affected by the inclement weather that will arise from the combined effects of TD Ester and the southwest monsoon or ‘habagat.’

The DSWD also urged the public to stay vigilant and heed the warnings of their local executives to prevent any untoward incidents. ### 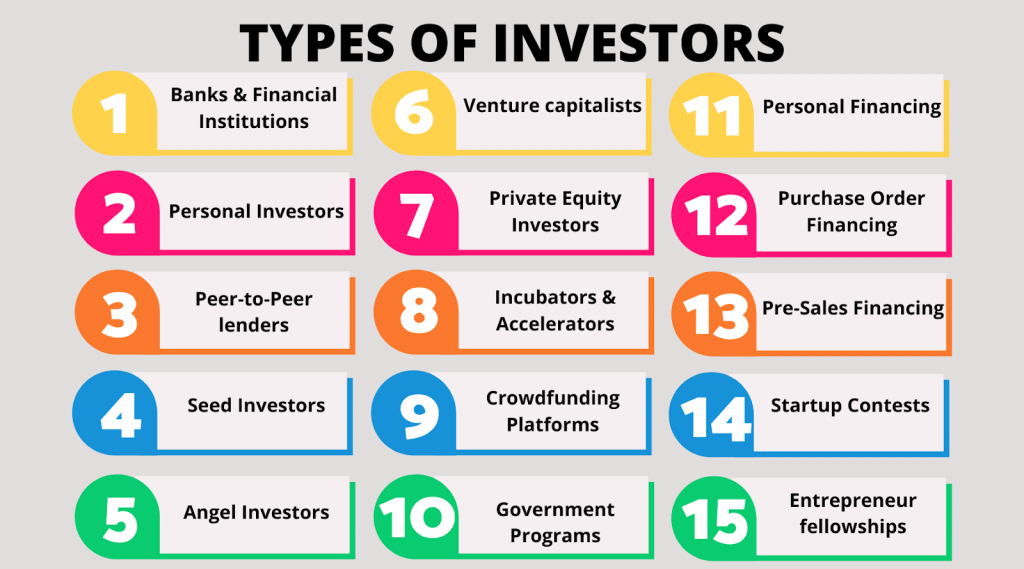 Next post What Type of Investor Should I Be?