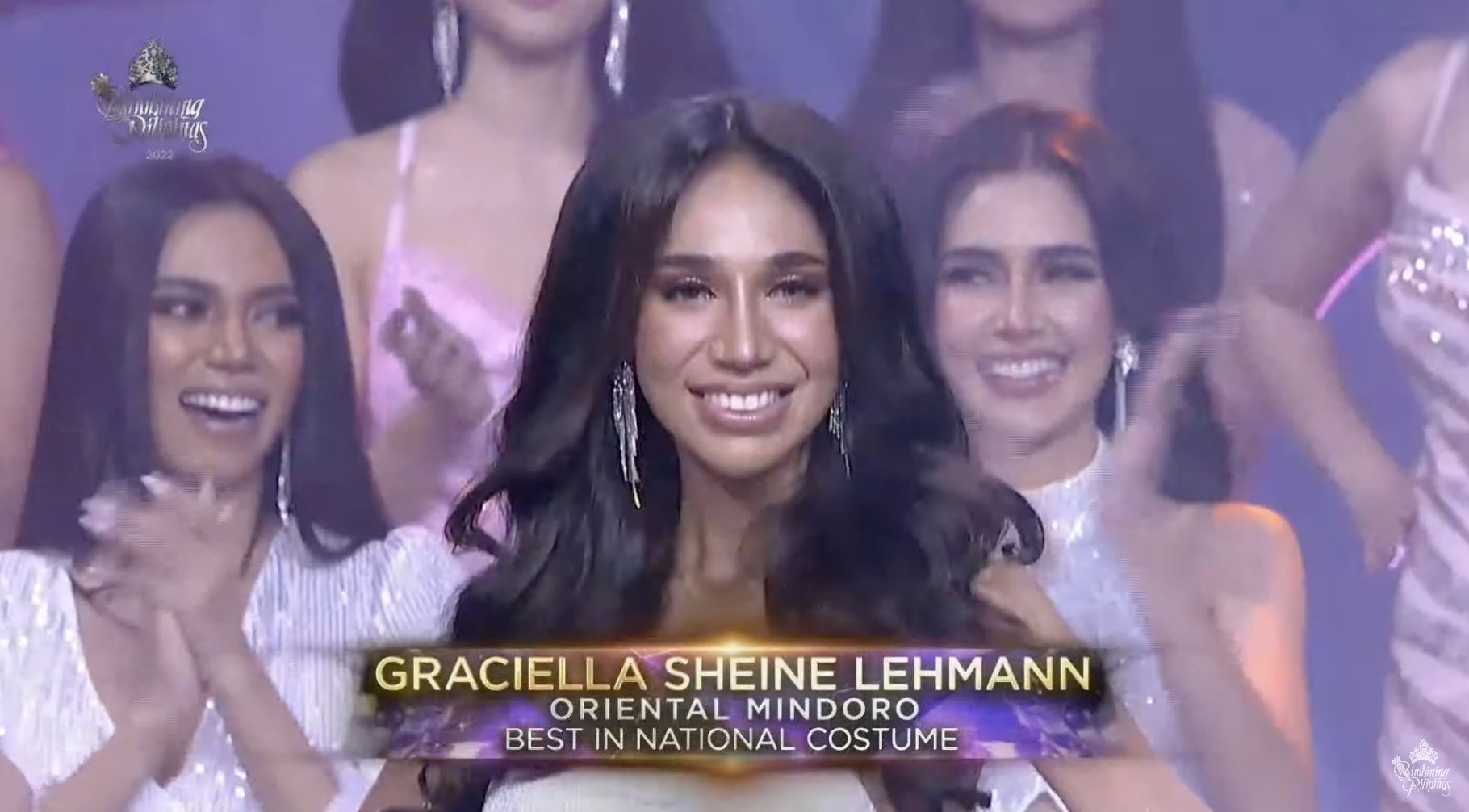 Graciella Sheine Lehmann from Oriental Mindoro became the trending topic in Twitter after she failed to enter the Top 12 in the concluded Binibining Pilipinas 2022 coronation night.

Lehmann, a pageant repeater finished as Top 13 finalist in the last year’s pageant. Prior to the 2022 pageant, She was always in the hotpicks of pageant bloggers and pageant experts.

After the first cut’s announcement, online pageant fans expressed their surprise and disappointment as she ended her journey easily. Despite that, Lehmann bagged the Best in National Costume award in her tikbalang inspired outfit designed by Paolo Ballesteros.

Miss International 2016 Kylie Versoza in a tweet said that she will try to convince Graciella to join the said pageant again.

Here are the netizens’ tweets about this: 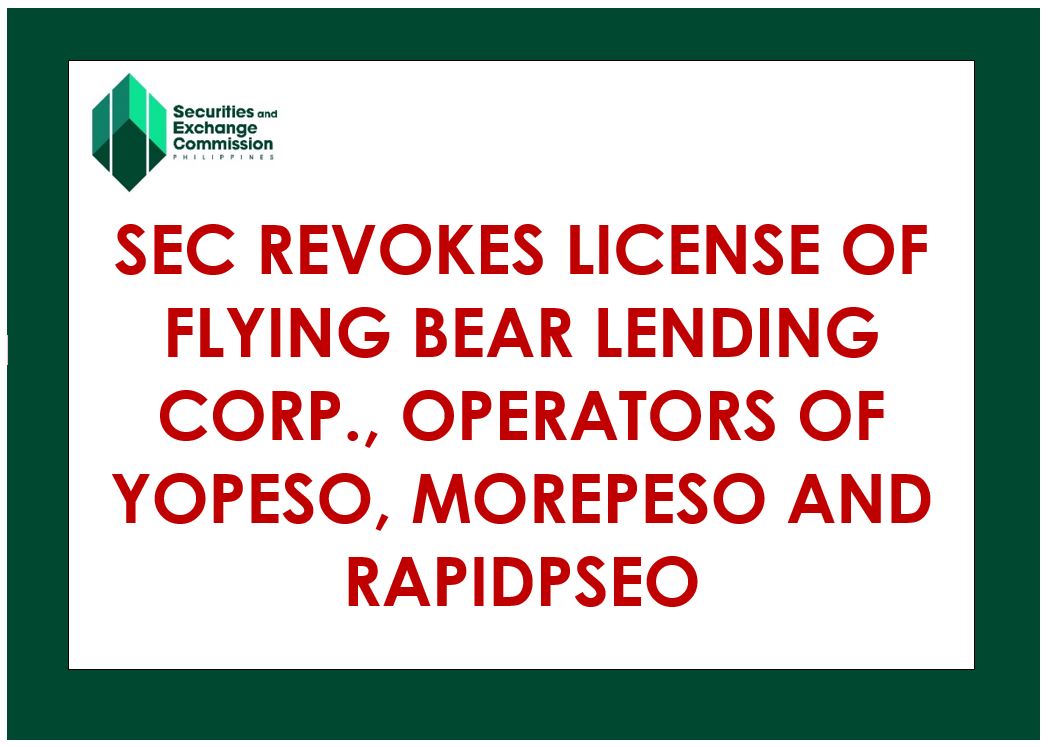