“Iisa lang ang mission natin, and that is to help.”

Department of Social Welfare and Development (DSWD) Secretary Erwin T. Tulfo left a moving and challenging note to the newly appointed officials of the Department as they were sworn into office on August 2.

Secretary Tulfo spearheaded the oath-taking of the 38 new officials who were appointed as undersecretaries, assistant secretaries, executive directors, and directors of the Department during a ceremony conducted at the DSWD-Central Office.

The Secretary stressed in his message that these new officials are his allies in helping the less fortunate, poor, vulnerable, and persons with disabilities.  “We are charged by the government, by the people to take care of those who cannot take care of themselves,” he added.

The above-mentioned officials, per the Secretary, are called for a mission and are instructed to treat people right, particularly the vulnerable and poor sectors. Furthermore, they are expected to bring about change and make a difference in the lives of every Filipino.

With the new faces in the DSWD, the public could expect continued excellent public service from the Department, anchored on its mantra, “Bawat Buhay Mahalaga sa DSWD.” ### 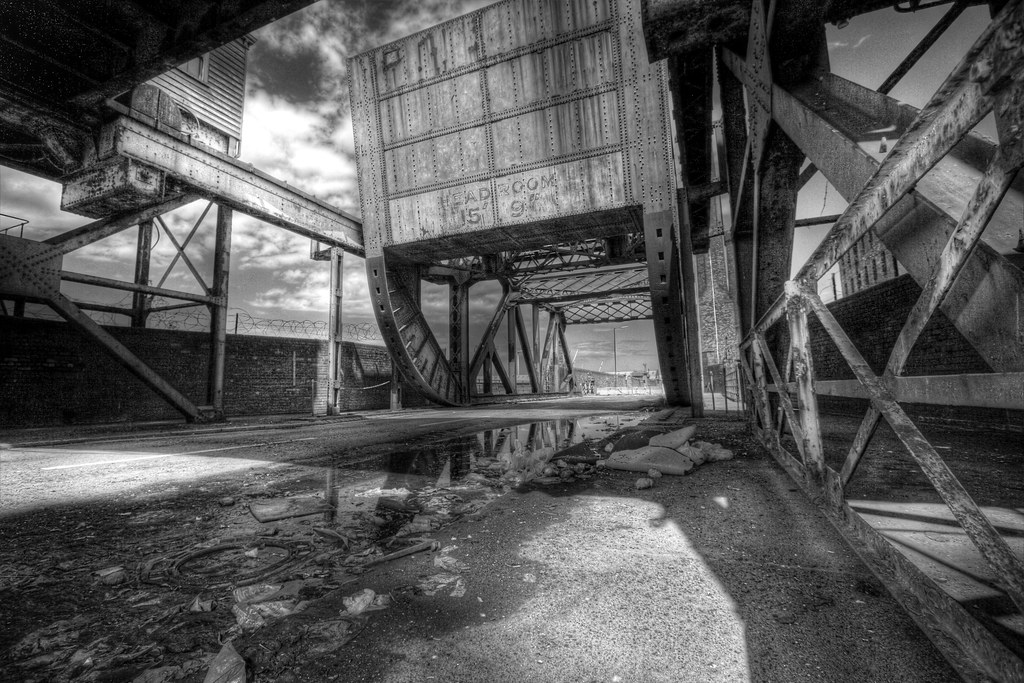