The U.S. Securities and Exchange Commission (SEC) has charged the founders and promoters of the fraudulent pyramid scheme operated by Forsage, following an investigation conducted with the assistance of the SEC Philippines.

In a statement issued August 1, the U.S. SEC said it charged 11 individuals for their roles in creating and promoting Forsage, which allegedly raised more than $300 million from millions of retail investors worldwide, including the Philippines.

The U.S. SEC charged the four founders of Forsage and three U.S.-based promoters found to be endorsing the investment scam on its website and social media platforms, as well as members of Forsage’s promotional group called Crypto-Crusaders—the largest promotional group for the scheme that operated in the United States from at least five different states.

However, Forsage has actually operated as a pyramid scheme, where investors earned profits by recruiting others, for more than two years. Forsage also used assets from new investors to pay earlier investors in a typical Ponzi structure.

The SEC Philippines provided assistance to the U.S. SEC in the conduct of the investigation of the fraudulent investment-taking activities of Forsage by sharing information gathered by the former’s Enforcement and Investor Protection Department in the course of its own investigation.

The SEC Philippines earlier issued on September 27, 2020 a cease and desist order (CDO) against Forsage for its illegal solicitation of investments through a crowdfunding platform, supposedly based on the Ethereum blockchain technology.

The order noted that Forsage was not registered as a corporation or partnership with the SEC Philippines, and that it was likewise not qualified to operate as a crowdfunding entity in the Philippines. The Commission further found that Forsage was not registered with the Bangko Sentral ng Pilipinas, which requires all entities engaged in virtual currencies in the country to register as a remittance and transfer company.

In addition to the CDO, the SEC Philippines also issued an advisory as early as June 30, 2020, advising the public to stop investing in any scheme offered by Forsage and other similar entities touting investment opportunities in cryptocurrencies and other digital assets not registered with the Commission.

The SEC advisory first revealed the identity of Forsage’s principal as a certain Lado Okhotnikov, a.k.a. Vladimir Okhotnikov.

The Montana Commissioner of Securities and Insurance likewise ordered Forsage to cease and desist from operating as a fraud in March 2021.

However, the defendants continued to promote the scheme while denying the claims in several YouTube videos and by other means.

“We at the SEC Philippines commend the U.S. SEC for bringing down an investment scam of this scale and proportion, stopping it from further victimizing helpless individuals across the globe,” SEC Chairperson Emilio B. Aquino said.

“The SEC Philippines is always ready to collaborate with its counterparts in other jurisdictions, as well as other regulators, to stamp out investment scams in other parts of the world. We remain committed to promoting the rights and welfare of investors, as we work toward the common goal of protecting the investing public.” 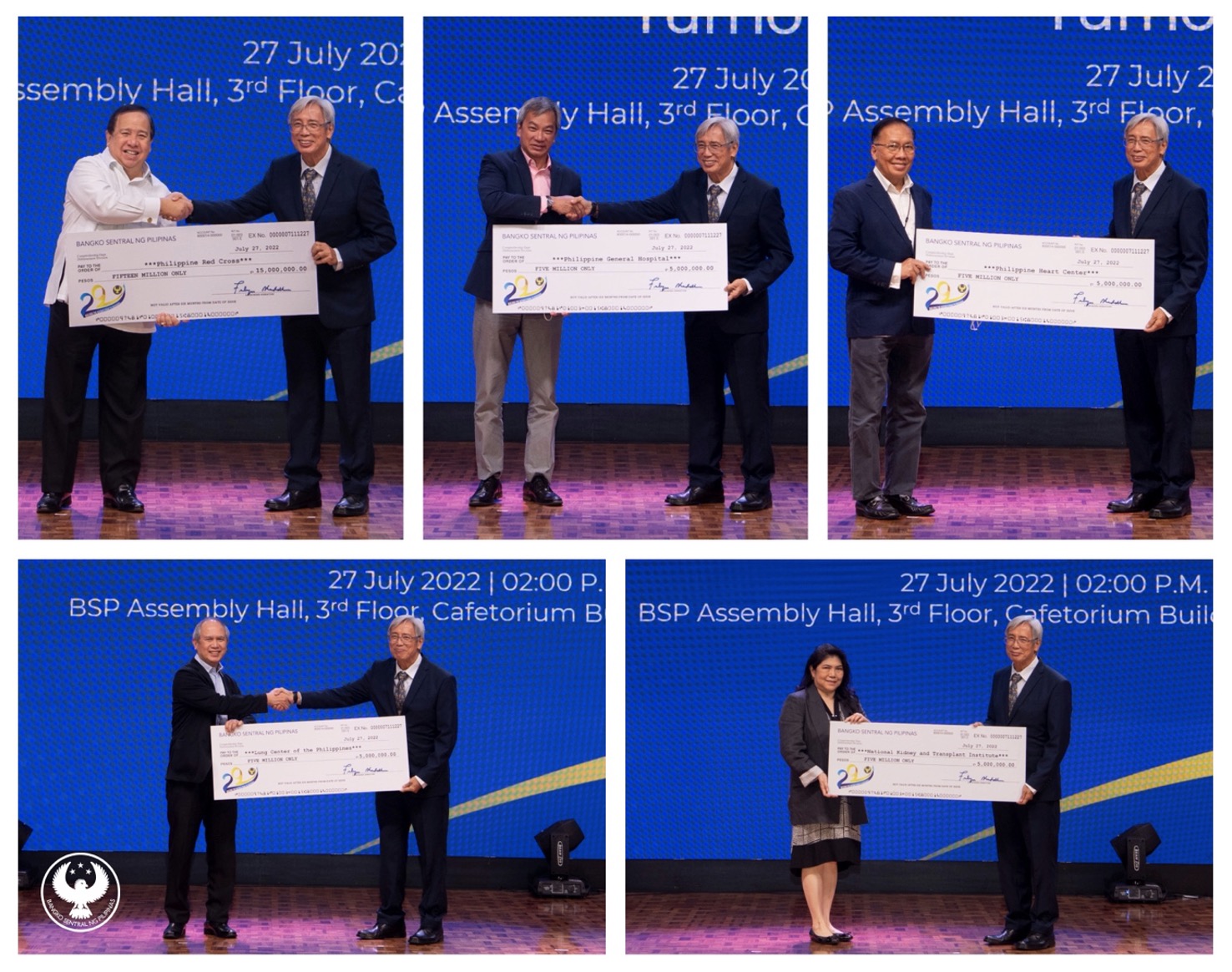