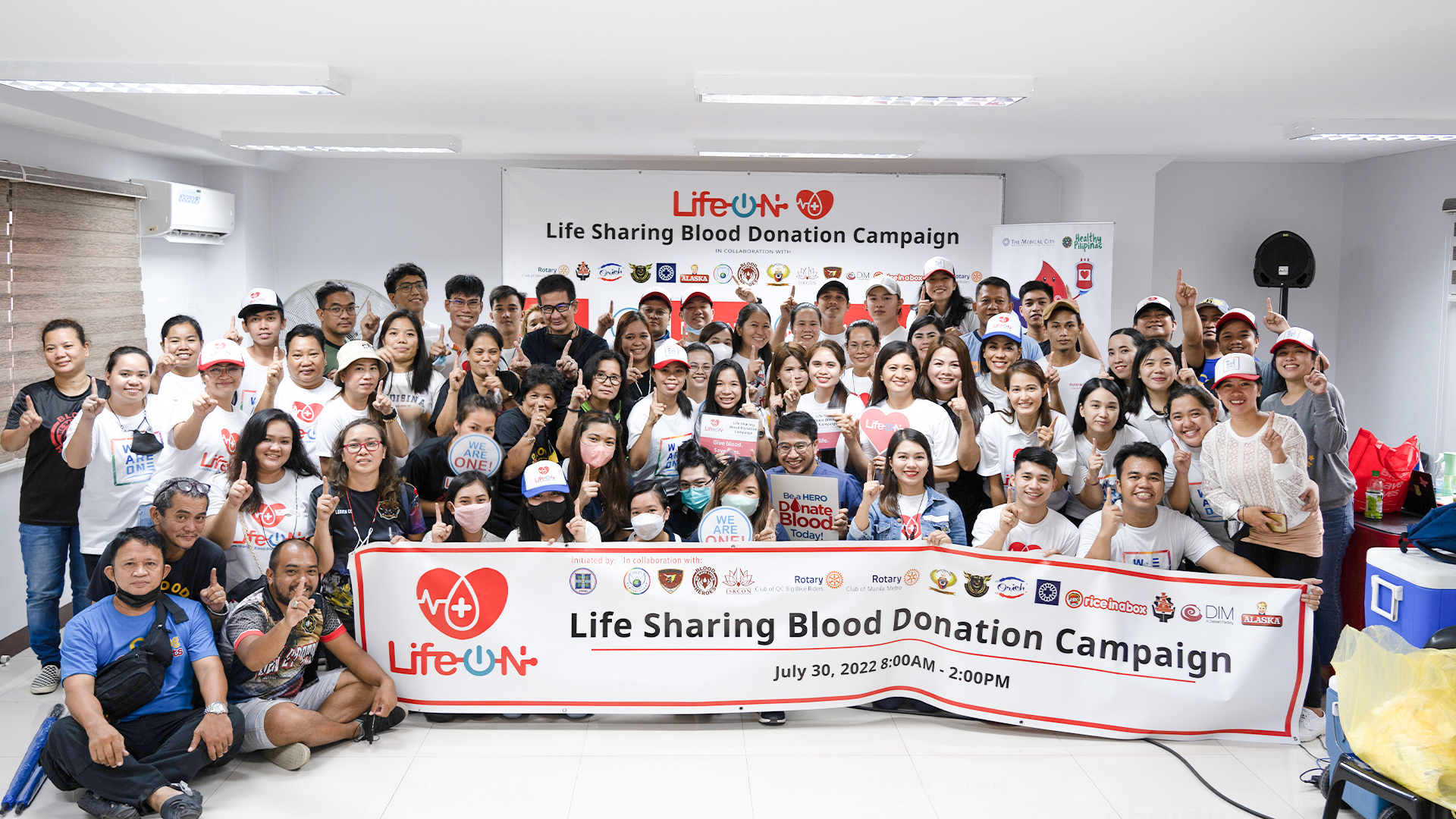 Councilor Alex C. Sta Maria and Councilor Botong Gonzales Cuejilo thanked the organizers and donors. “On behalf of the City of Mandaluyong, thank you very much for your initiative, and I am encouraging my fellow Mandaleños to donate blood because this is a big help to extend the lives of our fellowmen who are in need especially in this time of pandemic. Thank you also to the donors, I’m also grateful because without you, this event will not be successful,” said Councilor Cuejilo.

The blood bags collected were donated to The Medical City (TMC), a partner hospital of Blood Heroes.

Mercy Cangco, Vice President of Blood Heroes shared their plan to continue the advocacy, “I hope this will continue, every 4 months let’s conduct a bloodletting because for every donation, 3 lives are saved already. There are so many people who need blood. If someone needs blood, it will be given for free—this is our advocacy to help whoever is in need.”

Actress and singer Denise Laurel also came to donate blood and encouraged others to do the same, “It only takes few moments of your time, hindi masakit, it doesn’t take away anything from you, it helps so many different people who are in need. Our hospitals are in need of blood.

For two weeks from April 18 to May 1, a group of over 18,000 people donated blood in the “Life ON” campaign, which resolved the national blood shortage in South Korea. It was recorded as the largest group blood donation in the country. The group also participated in a large-scale plasma donation in 2020 for the treatment of severe COVID-19 patients, with over 6,000 bags collected.

Committed to carry out the blood donation campaign along with various volunteerism projects, New Heaven New Earth launched its youth volunteer group named ‘We Are One’ also on July 30. It has 70,000 members in South Korea and 20,000 international members. Simultaneously, the Philippine branch also participated as donors in Mandaluyong City, being its first official project as a volunteer group.

Prior to their official launching, the group carried out the ‘Life ON’ campaign in Cavite—the first in the Philippines—which accumulated 65 bags of blood. The group will conduct more blood donation drives starting with its 15 chapters in the country.### 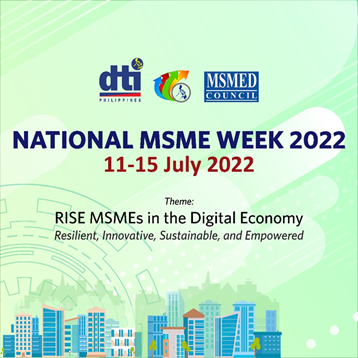 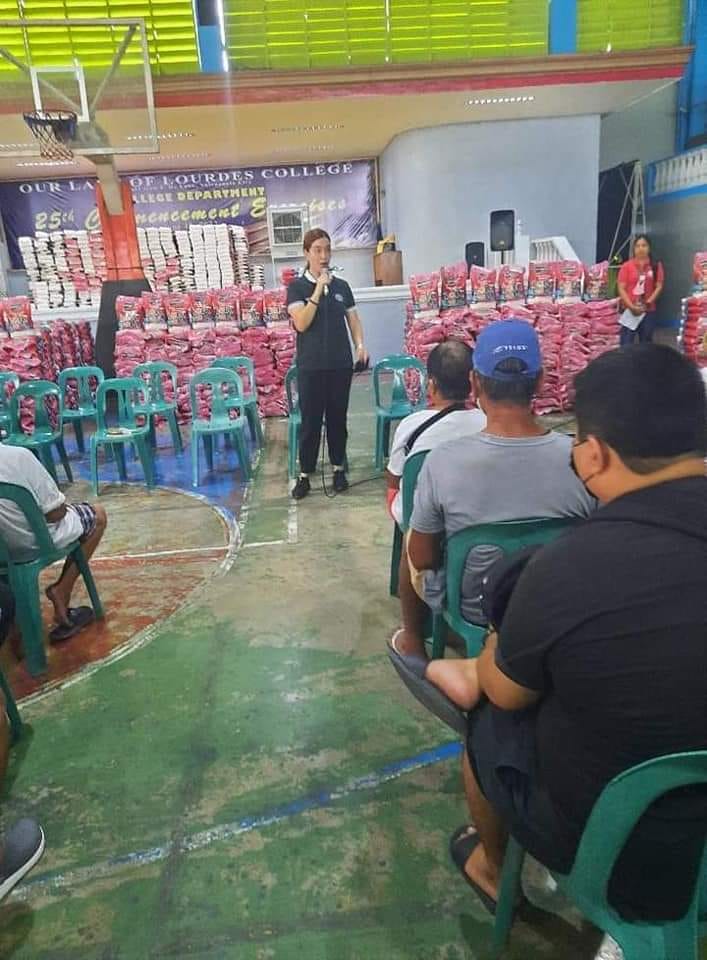