Inflation continued to increase in July owing mainly to faster price increases of food items. Year-on-year inflation for flour and meat increased further while sugar inflation also went up due to some tightness in supply mainly attributed to reduced domestic sugar output. Limited supply was also linked to recent weather-related disturbances, which also pushed fish inflation higher. On the other hand, year-on-year non-food inflation was steady as lower inflation for health as well as large-weighted housing and utilities (water and electricity, gas, and other fuels) offset the inflation uptick in other non-food subcomponents.

The latest inflation reading is consistent with the BSP’s assessment of elevated price pressures over the near term due to second-round effects. Looking ahead, the BSP stands ready to take all necessary monetary policy action to bring inflation back toward a target-consistent path over the medium term. 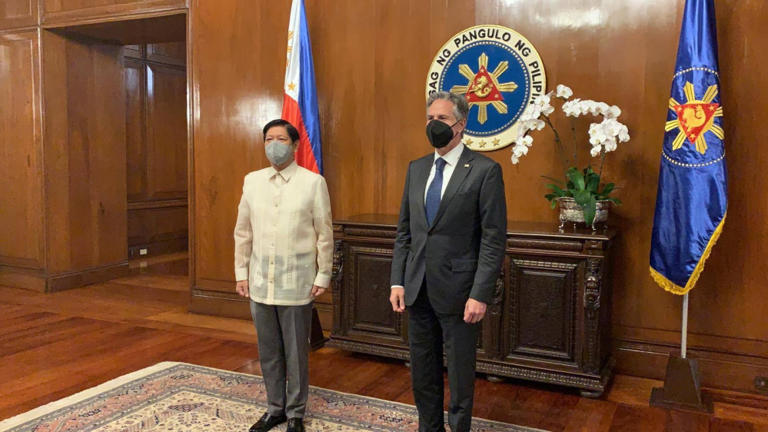