by EVELYN A. PANGILINAN, Ph.D.

Even before the Covid-19 outbreak, the education industry on a global scale had its fair share of problems and worries that needed to be addressed. These problems and worries still exist today. Particularly concerning in public schools is the high dropout rate, the quality of educational services provided, the high repetition rate, and the limited holding capacity of the schools. These are only some of the numerous problems that exist. This situation even occurs in the educational system of the Philippines. In addition, this is one of the numerous reasons why initiatives and reform efforts have been put into place throughout the previous few decades.

School-Based Management, known to educators as simply SBM, is often viewed as the most radical form of educational decentralization. On the presumption that school heads, including teachers, key leaders in the community, and parents, know the origin and solution to the problem, it delegates power, authority, and resources to the school level. Decentralization means beyond legislation. It is an effort of the national government to share power and authority with the local government. SBM aims to improve school performance by focusing on systemic issues and promoting professional development for educators. Hanson (1997) reiterates that decentralization is not created by passing a law. On the contrary, it must be built by succeeding over a series of obstacles at both the center and the sides, such as changing long-held habits and beliefs, learning new skills, convincing those found at the center to enjoy the power to give it up, allowing and even encouraging people to take creative risks, rewarding and praising local initiatives, and regardless of the changes in the government, still ensuring continuity with the decentralization reform.

The adoption and implementation of SBM are one of the Philippine government’s responses anchored on the wave of global decentralization of authority and power in the education sector. It was implemented officially as a governance framework of DepEd with the passage of RA 9155 in 2001 as legal cover. More specifically, Following the principles of shared governance advocated by RA 9155, all members of an organization are held accountable for the results of their actions. Shared governance democratically promotes stakeholder consultation. Accountability and transparency improve communication channels and increase relationships with other government agencies, non-governmental organizations, and public groups. The Republic Act (RA) 9155 serves as the basic statutory foundation for SBM implementation across the country. This remark lends credence to the contention put forth by Caldwell (2004), namely, that the central goal of SBM is the enhancement of educational results. As such, most governments around the globe have adopted it as part of their policies for educational reform.

According to Arbulencia (2012), the Philippine government’s Department of Education (DepEd) has supported School-Based Management because it acknowledges that principals, teachers, and parents are the best people to manage educational resources to satisfy the requirements of the larger community. Such an explanation also demonstrates how SBM, when applied well, raises parental involvement in schools, boosts students’ academic results, and simplifies the management of the educational system as a whole (Montreal Economic Institute, 2007).

For School-Based Management to be implemented, the school board and the superintendent must fully support it. Principals and school councils must be trusted to determine how to achieve district goals in each school. Consequently, it is crucial to have a formal agreement that outlines the obligations of the school board, superintendent and district office, principal, and SBM council. The agreement should clearly define the performance evaluation standards for each institution. According to James Guthrie (1986), each school should publish an annual performance and planning report that outlines “how effectively the school is fulfilling its goals, how it utilizes its resources and its plans.”

More crucially, before the BESRA, the Philippines already had a proven track record of successfully implementing SBM in economically disadvantaged and underserved communities. Three projects implemented SBM as an organizing mechanism to improve student performance and learning: the Third Elementary Education Project (TEEP), the Secondary Education Development and Improvement Program (SEDIP), and the Basic Education Assistance to Mindanao (BEAM). These projects have been judged to have been successful in accomplishing their instructional objectives, as evidenced by the fact that the morale of teachers remained high throughout the project. It is also believed that these efforts have led to a considerable improvement in the overall performance of pupils and students.

Critics argue that SBM is ineffective because it does not account for cultural differences among Filipino students or the unique challenges rural schools face. However, according to a scholarly article by Llego, implementing SBM enables competent individuals in schools to make decisions that improve learning (2022). Moreover, they warn that implementing SBM will lead to increased bureaucracy and decreased teacher autonomy. It also gives the entire school community a voice in critical decisions while focusing on accountability for decisions. Utilizing SMB leads to greater creativity in the design of programs while redirecting resources to support the schools’ goals and leading decisions to realistic budgeting as parents and teachers increase their level of awareness as regards the financial status, spending limitations, and the cost of the programs of the schools. Lastly, implementing SBM improves the morale of teachers and nurtures new leadership at all levels.*** 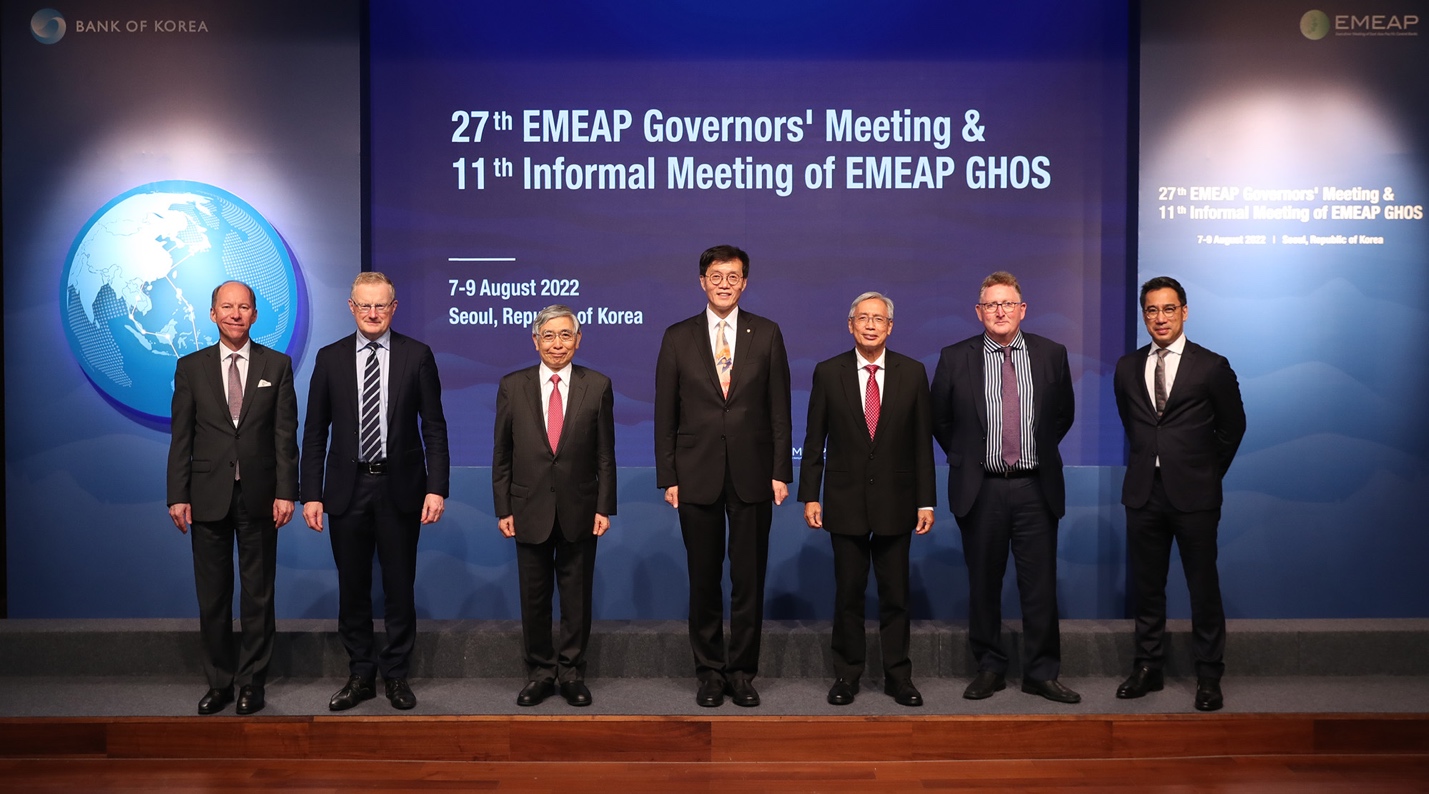 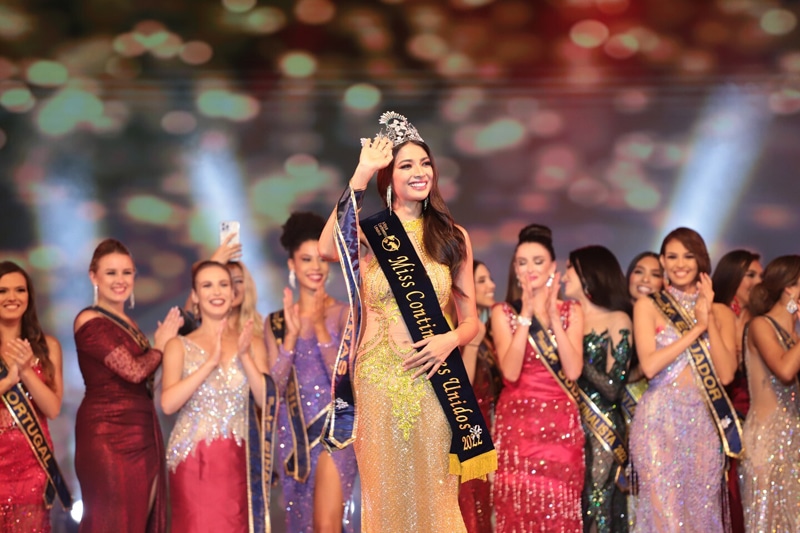