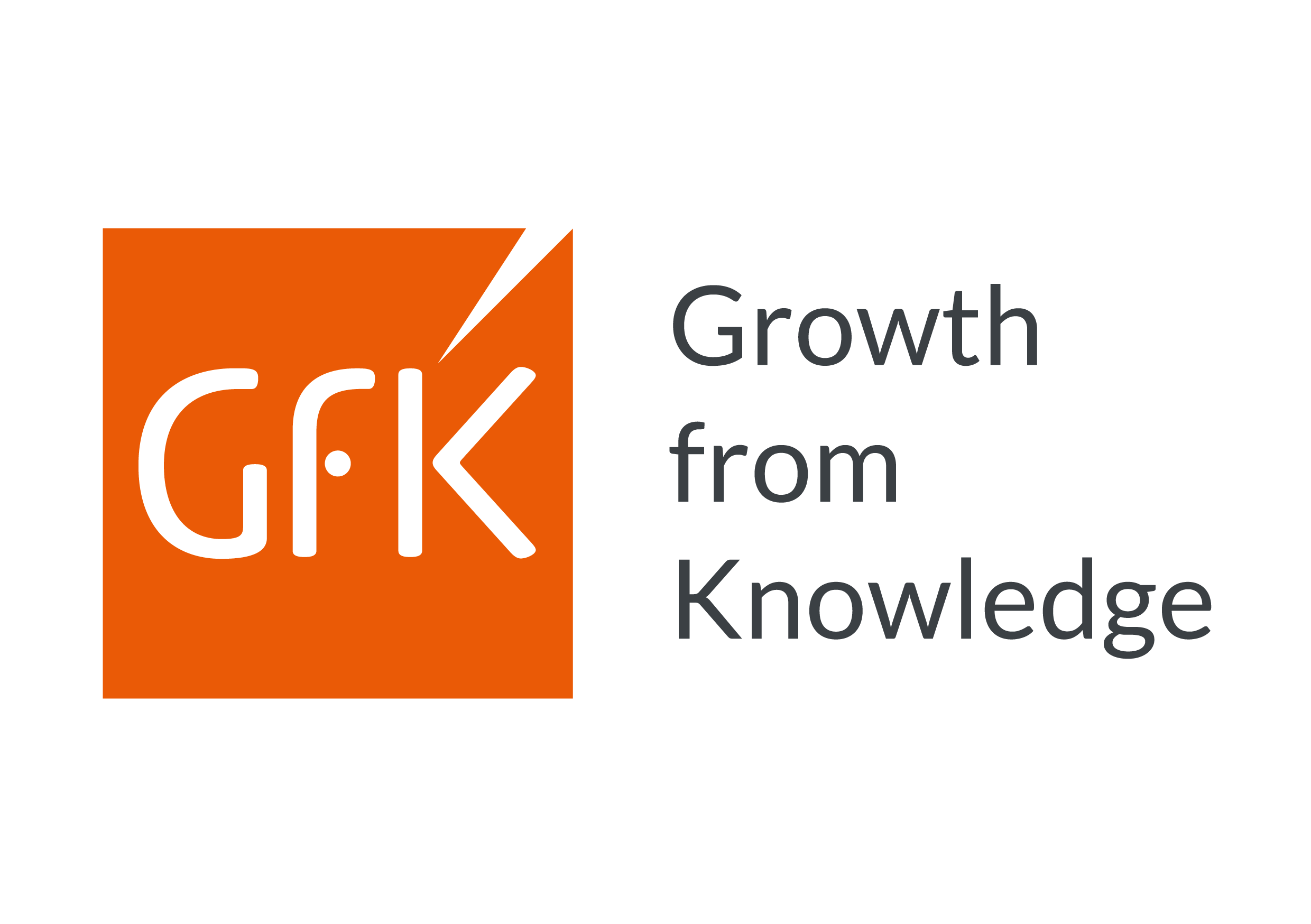 Singapore, August 11, 2022 – GfK’s Consumer Trend Study 2022 report studied the issues that concerned consumers in Southeast Asia, India and Taiwan. These matters will be discussed at the “GfK Insight Summit 2022: Winning the new consumerism in APAC” to be held on August 18, 2022.

In the post COVID-19 era, understanding the forces that impact consumer attitudes and decisions and its effect on businesses is essential as the forces of supply chain challenges, conflict, climate change and soaring inflation, energy and oil prices loom ahead. Helping consumers pursue their vision of a better life, involving material products such as nice clothes or intangibles like health and leisure would ease their navigation in an uncertain and volatile world.

“A new world has emerged. Consumers across the Asia Pacific are adapting and recovering to a new consumerism order amidst global unrest and heightened economic pressures alongside newly adopted consumer choices and behaviours. And therefore, to better understand how to succeed in a rapidly changing environment, organisations need to pivot their strategies with agility. The key is to be ‘fluid’ in your market approach. During GfK Insight Summit, industry leaders will take a fresh look at winning the new consumerism in the Asia Pacific.” said Karthik Venkatakrishnan, Marketing & Consumer Intelligence, APAC Lead, GfK.

According to the GfK Mood of the World Study, people reported feeling happiest in India and Indonesia at 29 per cent and 23 per cent respectively, aligning with their upbeat mood in other aspects. Optimism on the future is more prevalent in developing markets, while in developed markets, people tend to be equally divided in their opinions.

Inflation and high prices are a major concern for Asian consumers

Inflation and high prices are the primary concern in Singapore and Taiwan at 70 per cent, Malaysia at 56 per cent and Philippines at 52 per cent, the second highest concern in Thailand at 52 per cent, with the top concern being recession and unemployment at 53 per cent.

For over 85 years, we have earned the trust of our clients around the world by solving critical business questions in their decision-making process around consumers, markets, brands and media. Our reliable data and insights, together with advanced AI capabilities, have revolutionized access to real-time actionable recommendations that drive marketing, sales and organizational effectiveness of our clients and partners. That’s how we promise and deliver “Growth from Knowledge”.