Department of Social Welfare and Development (DSWD) Secretary Erwin T. Tulfo urged the Pantawid Pamilyang Pilipino Program (4Ps) National Program Management Office (NPMO) to expedite graduation activities and exit process of the newly identified non-poor list of Listahanan 3 (L3), during the opening of the Planning Workshop on the Graduation of Non-Poor and Entry of Poor Households on August 2.

Dapat siguraduhin natin na ang ilalagay sa 4Ps ay talagang karapat-dapat na maging benepisyaryo ng 4Ps, prioritizing the solo parents, farmers, fisher folks, persons with disabilities” (We have to make sure that we will only include those who are qualified to become beneficiaries of 4Ps), the Secretary added.

Moreover, Secretary Tulfo directed the 4Ps NPMO to ensure that all municipal and city links will submit case folders of their assigned household – beneficiaries to check the status of their living conditions.  The Secretary added that the validation and delisting of beneficiaries must be finished by October this year.

One of the marching orders of President Ferdinand ‘Bongbong’ Marcos, Jr. to the DSWD is to bring in new qualified eligible household-beneficiaries for the Program as soon as possible. The Department, under the leadership of Secretary Tulfo, has now started the process through the four-day planning workshop to craft the most efficient mechanisms and strategies of processing for graduation and eventual exit of non-poor household-beneficiaries including the seamless processing of replacements. Expected outcome of the activity is the implementation plan to be accomplished within the timeframe set by the Secretary.

4Ps is the national poverty reduction strategy of the national government. It invests in the health, nutrition and education of poor households for an improved well-being.   Beneficiaries are entitled to receive cash subsidies provided that the conditions on health, nutrition and education are followed. These include sending and keeping their school-aged children in school; pre and post-natal care for mothers; regular and preventive check-ups for children aged 5 years and below; deworming for children aged 14 years and below; and attendance to the monthly conduct of the Family Development Sessions. ### 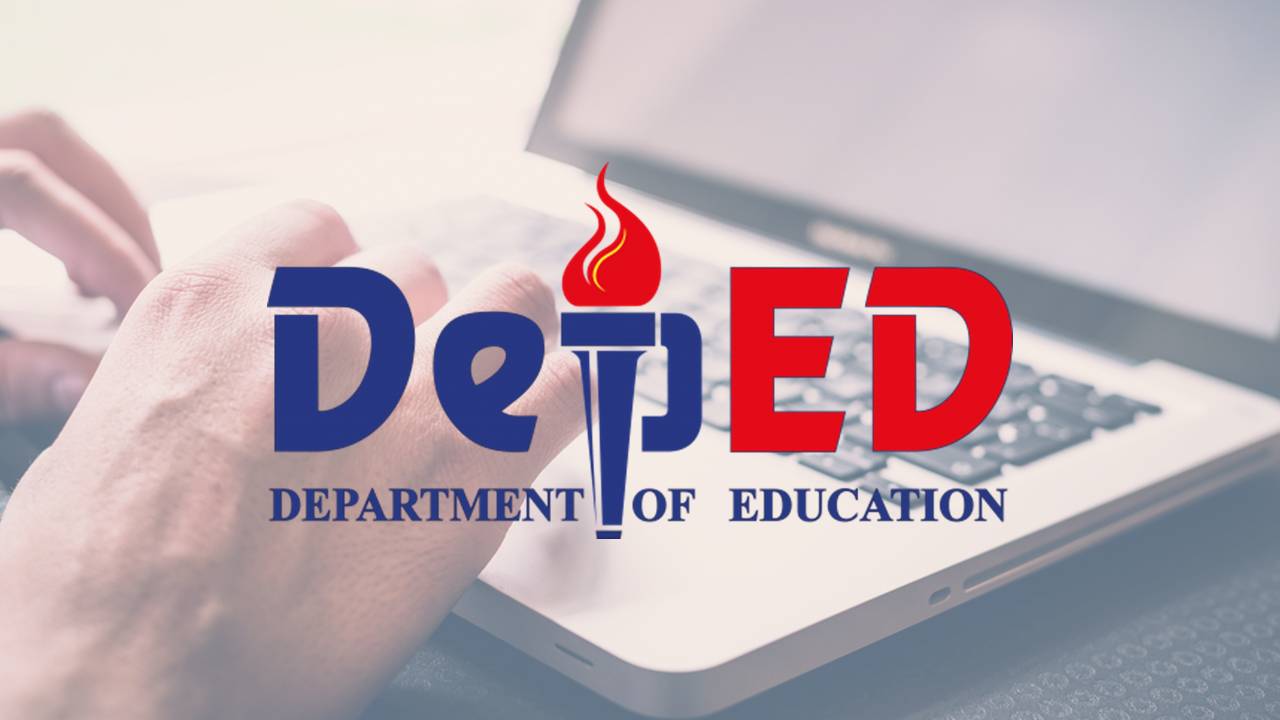