RA No. 11861 amended Republic Act No. 8972 or the Solo Parents’ Welfare Act of 2000 to ensure that solo parents can reap more exclusive benefits provided by the government.

Under the expanded law, a solo parent earning minimum wage or below is entitled to a monthly cash subsidy of P1,000 from the local government unit, provided that the solo parent is not a beneficiary of any other cash assistance program; and 10% discount and exemption from the value-added tax on baby’s milk, food, micronutrient supplements, sanitary diapers, duly prescribed medicines, vaccines, and other medical supplements from the birth of the child until six years of age.

The solo parent will also be prioritized in low-cost housing projects through the National Housing Authority, with liberal terms of payment; and will be provided with automatic coverage by Philhealth.

Moreover, the solo parent can access scholarship programs through the Department of Education (DepEd), Commission on Higher Education (CHED), or Technical Education and Skills Development Authority (TESDA), but subject to eligibility and criteria qualifications.  A child of the solo parent will also be entitled to a full scholarship program, provided that the child is below 22 years old.

The new law also stipulates the prioritization of solo parents, particularly the solo mothers, in re-entering the workforce, and their children, as applicable, in apprenticeship, livelihood training, among others.

The Department is also tasked to spearhead the creation of a Comprehensive Package of Social Protection Services in coordination with other national government agencies (NGAS).

Furthermore, the law stated that a solo parent with children in school will also be priority in the selection of new beneficiaries of the Pantawid Pamilyang Pilipino Program if the income is within or below minimum wage.   The solo parent may also apply for livelihood assistance under the Sustainable Livelihood Program of the DSWD.

The Secretary emphasized that the new law will be of great help to solo parents, especially that they are raising their children single-handedly.

The Secretary’s directive to the TWG is for the IRR to be finalized the soonest possible time, within the 90 days prescribed period, so that the solo parents will be able to receive the benefits immediately.

With the new law in place, it is expected that more poor families headed by single parents will be assisted to have an improved quality of life. ### 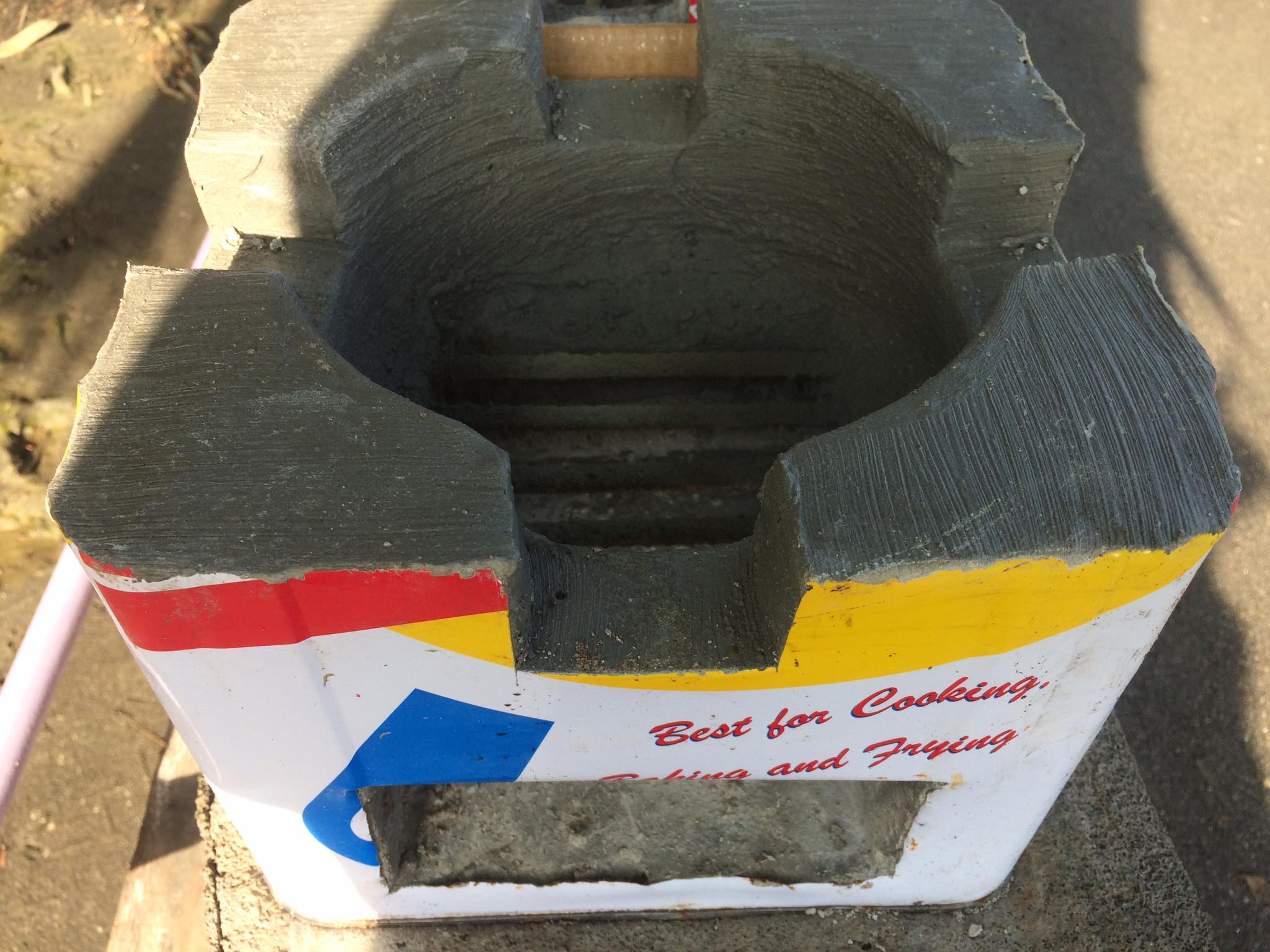