The Bangko Sentral ng Pilipinas (BSP) and its partner retailers signed a Memorandum of Agreement (MOA) to deploy Coin Deposit Machines (CoDM) in an effort to promote efficient coin recirculation in the country.

Automated CoDMs will allow customers to conveniently deposit coins and redeem their accumulated value from partner retail establishments through shopping vouchers or rewards card points. Alternately, customers may opt to directly credit the amount to their participating bank accounts or electronic wallets.

Fit coins collected from the machines will be returned into circulation when partner retailers use them as change for over-the-counter payments of good and services. Unfit coins, on the other hand, will be removed from circulation and subsequently retired by the BSP.

“There is a problem when it comes to recirculating coins: some people hoard or collect them while some people leave them behind altogether, leading to an artificial coin shortage. This defeats their intended purpose as a medium of exchange,” said Governor Medalla.

“That’s why we hope that this project will solve problems for everyone: businesses, financial institutions, and the public. I’m very optimistic that after a two-year pilot run, we will be able to deploy these machines [in more locations] and I am confident that the benefits will be realized,” the Governor added.

In addition to coin recirculation, the CoDM Project also supports the BSP’s efforts to promote digitalization and financial inclusion by allowing auto-crediting to bank accounts or electronic wallets. 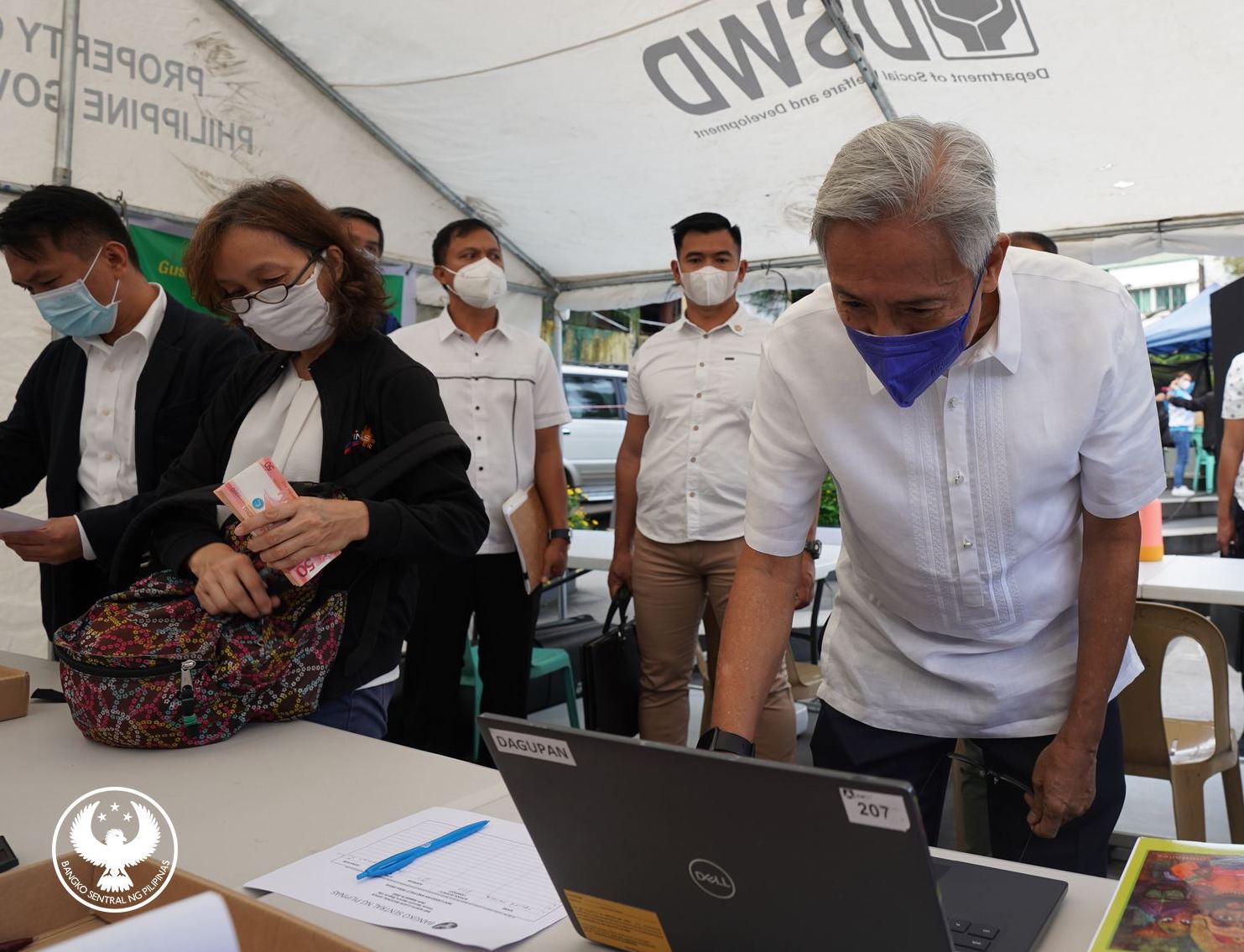 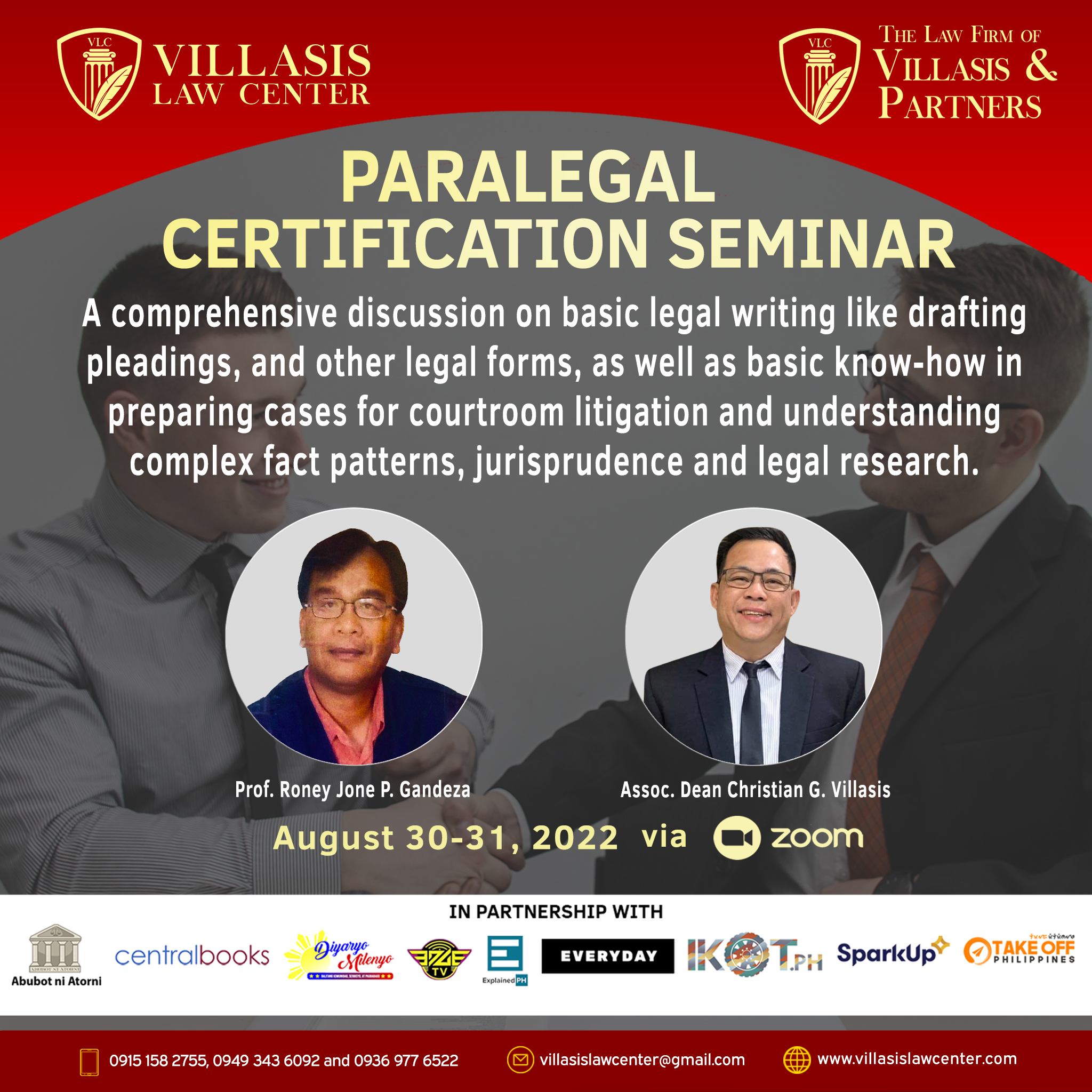