More than half of the country’s adult population now owns a financial account, according to the results of the Bangko Sentral ng Pilipinas (BSP) 2021 Financial Inclusion Survey (FIS).

The survey results showed that account ownership surged to 56 percent in 2021, up from 29 percent in 2019. This increase is the highest two-year growth since the survey began in 2015. The expansion was spurred by the COVID-19 pandemic accelerating the use of digital payments.

“Amid the latest figures, the BSP will continue to broaden its efforts to foster the wider adoption of digital technology, which has effectively enabled the onboarding of more Filipinos into the formal financial system,” said BSP Governor Felipe M. Medalla.

The rise of account ownership was attributed to the uptake of e-money accounts, which climbed to 36 percent in 2021 from 8 percent in 2019. This became the most common type of account among adults in the middle class and low-income population, as well as with those aged 15 to 49 years old.

Meanwhile, the share of adults with a bank account also rose, almost doubling to 23 percent in 2021 from 12 percent in 2019. Banks remained the preferred formal institution for saving money by a third of those with savings, followed by cooperatives and microfinance institutions.

According to the FIS, six out of 10 Filipinos altered their financial behavior during the pandemic. Filipinos started saving more for emergencies (37 percent), began or increased their usage of online banking and digital payments (17 percent), and borrowed more (15 percent).

The FIS also showed that of those with mobile phones and internet access in 2021, 60 percent performed financial transactions online, such as fund transfers and payments, which is a considerable jump from 17 percent in 2019.

There are, however, challenges remaining for the financial inclusion agenda. The main barriers to account ownership such as lack of income and transaction costs persist. In addition, the lack of documents to open an account is still prevalent for a large segment of the population. Moreover, the survey found that over half of savers still keep their money at home.

These challenges, more pronounced among lower income groups, highlight the importance of strengthening mechanisms that will support the financial resilience of the vulnerable segments of the population.

“With the National Strategy for Financial Inclusion 2022-2028, the BSP continues to work not only with other government agencies but also with private sector and development partners to achieve our shared vision of accelerating financial inclusion toward broad-based growth and financial resilience,” said Governor Medalla. 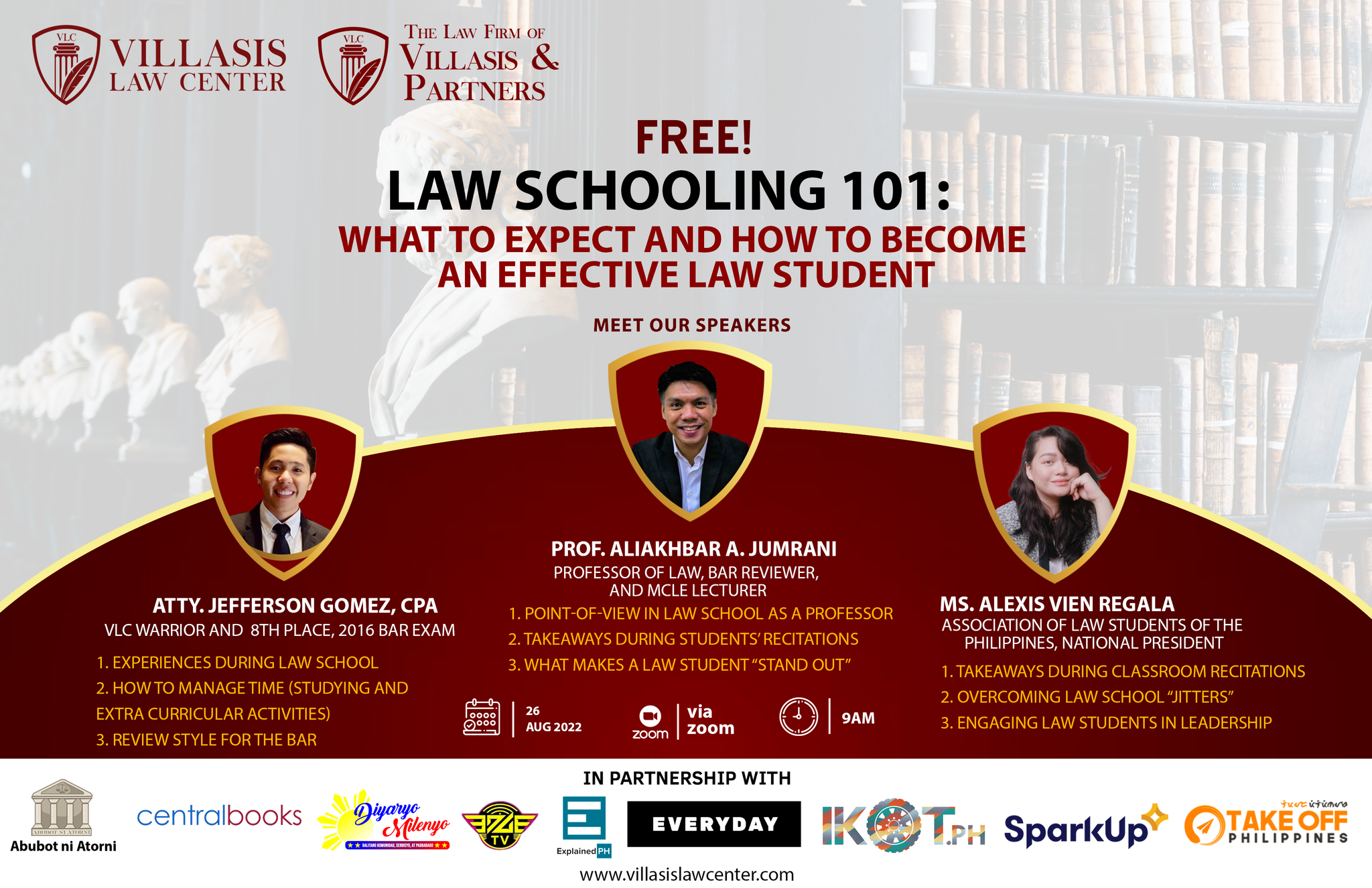 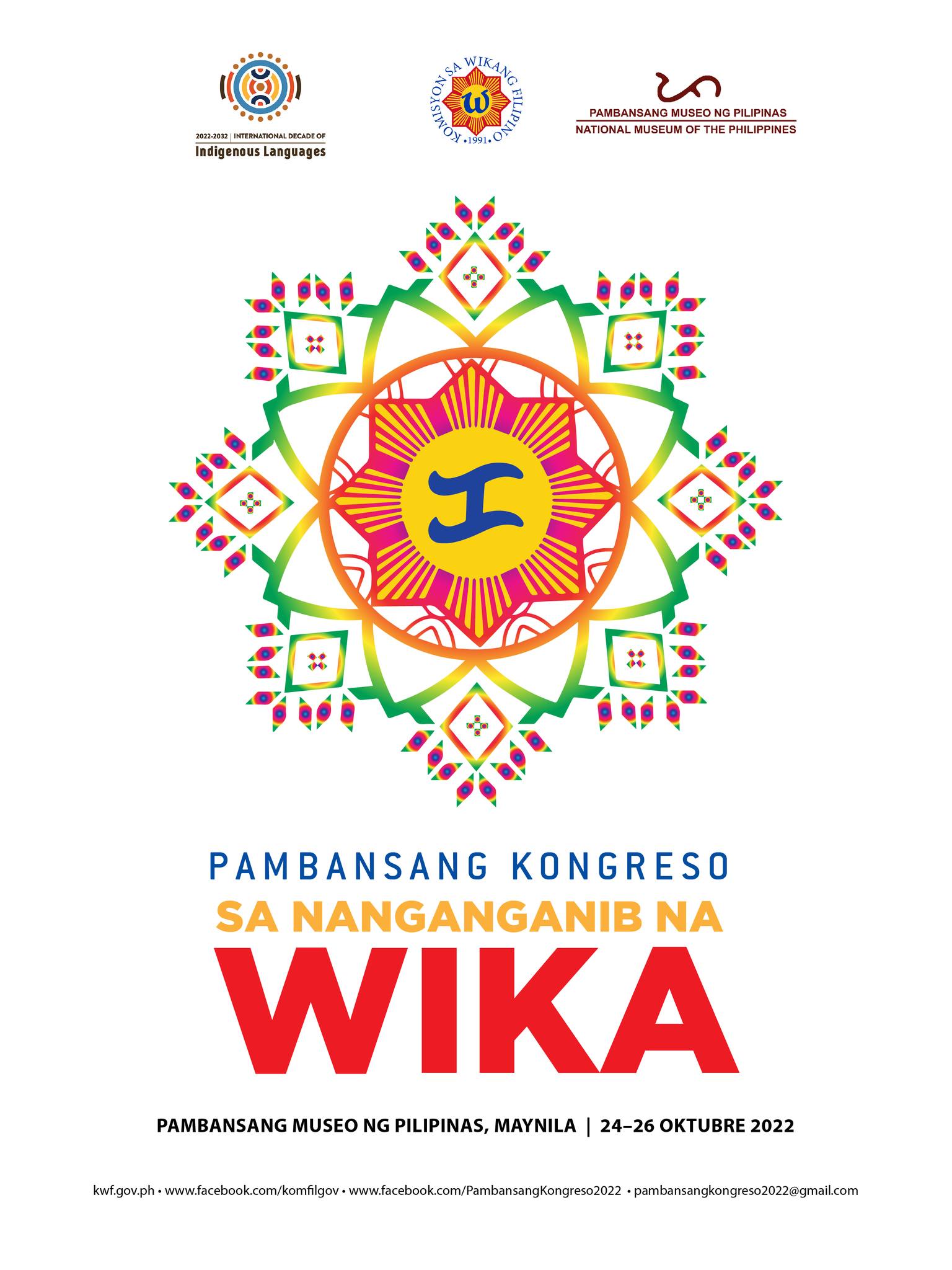