Department of Social Welfare and Development (DSWD) Secretary Erwin T. Tulfo met with the representatives of the Food and Agriculture Organization of the United Nations (UNFAO), headed by Country Representative Sheila Wertz-Kanounnikoff, during a recent courtesy call at the DSWD Central Office.

During the meeting, Secretary Tulfo emphasized the commitment of the DSWD to continue and strengthen the partnership that the Department and UNFAO have started in providing better and adaptive social protection programs to Filipinos.

“Together with my team, I would like to express our commitment to jointly work with you as we continue the tasks that we have started and to embark on new, relevant, and inclusive endeavors that will make a difference in the lives of the poor, vulnerable, and disadvantaged individuals and families,” Secretary Tulfo said.

The DSWD and UNFAO signed a Cooperation Agreement in 2021 for the establishment of the of the Adaptive and Shock-Responsive Social Protection (ASRSP) in the Philippines that aims to provide a framework towards the adoption of the Philippine Roadmap on Shock Responsive Social Protection and other potential initiatives relevant to mainstreaming of ASRSP systems and resilience building in the rural sector.

In addition, the Secretary also mentioned the priority of the Marcos administration on food security and food production especially in this time of crisis and the preservation of the environment and natural resources.

“I just like to add that this administration, for the past several weeks, we have been talking during the cabinet meetings, the priority of this administration is food security, food production, because of the ongoing crisis in Ukraine, in Europe. And at the same time, the President wants to preserve and maintain a good environment, natural resources. Because he believes that preservation of the environment is preservation of life,” Secretary Tulfo shared. 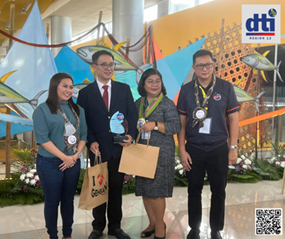 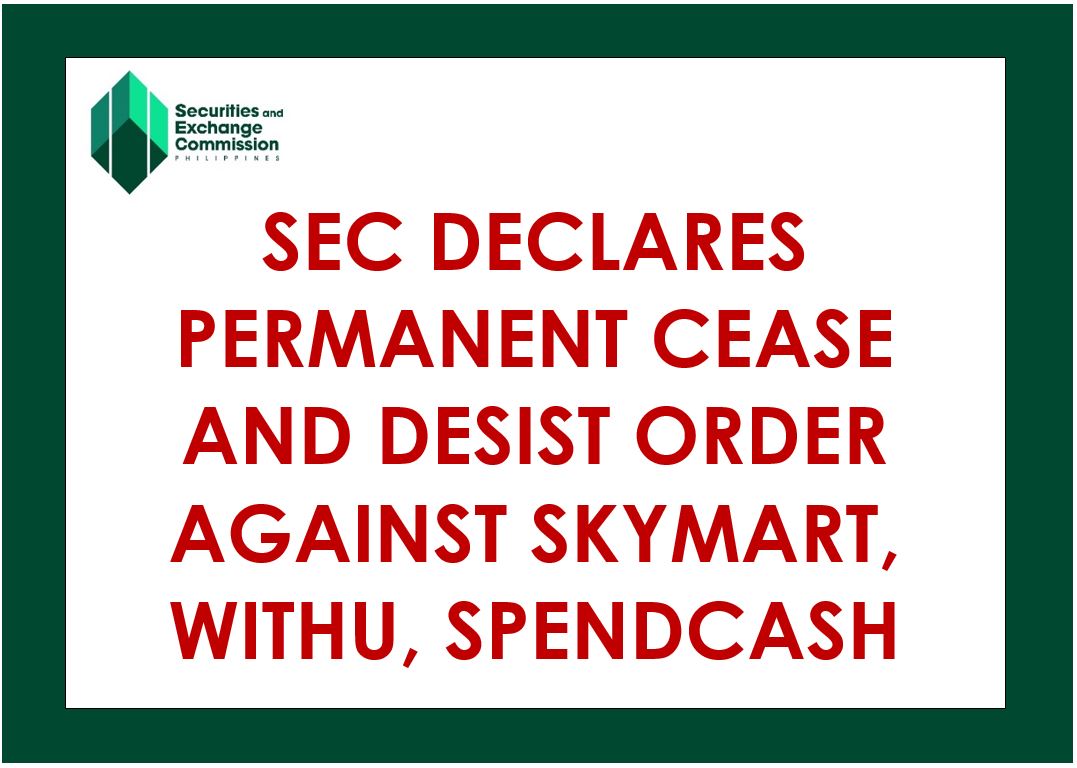