The moderation in headline inflation was traced to slower increases in the prices of heavily-weighted food items, such as meat and fish. Year-on-year vegetables inflation also fell to negative territory in August due in part to base effects from the substantial price increase a year ago. At the same time, transport inflation decelerated given the decline in domestic petroleum prices.

Meanwhile, the rise in core inflation reflects the faster price increases of core goods, namely, sugar as well as oils and fats, both of which have reached double-digit inflation rates. Housing (rent), education, and passenger transport services inflation rates have also gone up, further contributing to the increase.

The latest inflation reading is consistent with the BSP’s view that  inflation could remain elevated over the near term due to persistent and broadening price pressures. For this reason, the BSP reiterates the importance of urgent non-monetary government interventions to primarily ease domestic supply constraints. Looking ahead, the BSP is closely monitoring all risks to the future inflation path and is prepared to take necessary follow-through action to safeguard price stability. 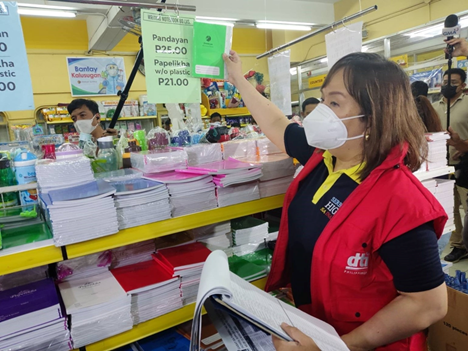 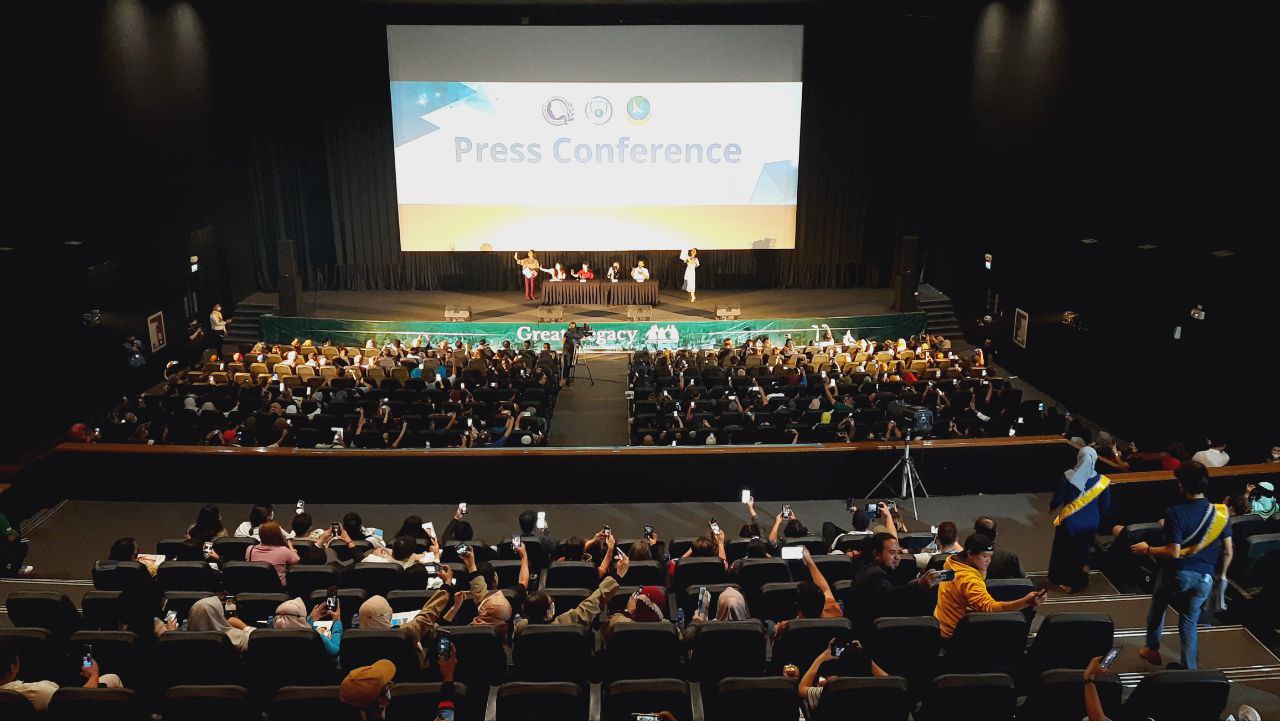