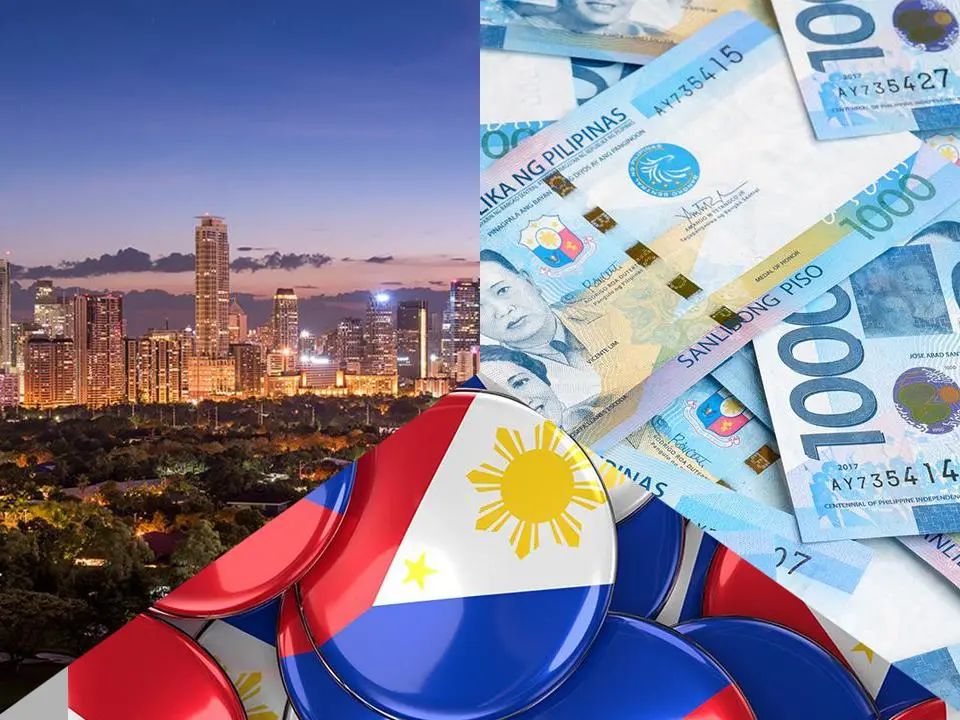 This week the monthly reading of different barometers in terms of economic activity in the country has been released. There are good news and otherwise. Let’s have a wrap-up of some of them.

Inflation.
Whoa! After a series of rises in inflation, August reading is a sigh of relief to ordinary Juan dela Cruz. It was eased to a two-month low of 6.3% in August, as the rise in food and transport costs slowed, the Philippine Statistics Authority (PSA) said.

Preliminary data from the PSA showed the consumer price index (CPI) eased to 6.3% year on year in August, from the nearly four-year high of 6.4% in July. It remained significantly higher than the 4.4% seen in August 2021. The August print marked the fifth straight month that inflation went above the BSP target of 2-4% target range. In the first eight months of 2022, inflation averaged 4.9%, faster than the 4% a year ago. This is still below the BSP’s 5.4% full-year inflation forecast. The decreasing price of diesel and gasoline and transportation are the main drivers of slowdown.

In a statement, the BSP said the uptick in inflation remains supply-driven but is monitoring signs of broadening price pressures.
“The BSP is prepared to take further policy actions to bring inflation toward a target-consistent path over the medium term,” it said, noting that upside risks still dominate the inflation outlook due to higher global non-oil prices, fish shortage, a spike in sugar prices, and pending fare hike petitions.

Manufacturing Sector.
Another good news is in the sector of manufacturing. The S&P Global Philippines Manufacturing Purchasing Managers’ Index (PMI) reading stood at 51.2 in August, improving from the six-month low of 50.8 in July. A PMI reading above 50 denotes improvement in operating conditions compared with the preceding month, while a reading below 50 signals deterioration.
In ASEAN region the country is the 3rd rank. Thailand has the highest PMI reading in August.
Manufacturing firms also ramped up hiring in August, with the pace of job creation the quickest since June 2017.
“Strong gains in workforce numbers helped boost the latest headline PMI figure during August. Firms hired additional staff for the fourth consecutive month as firms hoped for expansion in production in the coming months,” S&P Global said.
However, the downside risk facing the industry are high domestic inflation, the looming US recession, the high-interest rate and the Ukraine-Russia conflict. But we are entering into a holiday season so let’s hope that it will mitigate its impact in the long run by raising the demand in the local market.

Job.
Another plus points to us is on the labor sector. There are now more employed Filipinos in the latest reading of Philippine Statistics Authority (PSA).

In July reading, there were 2.60 million Filipinos who were jobless or out of business compared to 2.99 million Filipinos in June. This is translated to 5.2% in July down from 5.7%. The continuing re-opening of economy are one of the factors in increasing employment. Another is the return of face to face classes which gives opportunity to people to put up small business around the school perimeters. The expansion manufacturing sector is also a contributing factor to employment.
Although the records are still not at par during pre-pandemic levels and the number of Filipinos who looked for more working hours to augment their income stood at 6.54 million in July, up from 6.40million in April. This translated to an underemployment rate of 13.8% in July, still it was encouraging that we are on track to our recovery.

Peso vs Dollar
After inflation, this topic is the second most talked about nowadays. Last Tuesday for the first time in forever, Phil peso touches the Php 57 level against the greenback. Thursday close was the all-time low which stood at 47.18 pesos. Luckily the local currency bounce back to 56 level closing at 56.82 per dollar due to “healthy corrections” in the market as analysts said. The depreciating value of peso has a good news to our OFW families and exporters but a not so good on the side of importers. On the sidelines, power rates will go up this month due to weak peso and the rollback of oil is also affected as we import oil abroad. For this week, expert analyst expects the peso to move within P56.90 to P57.40 per dollar.

Overall, the economy is on track to recovery and persistent against headwinds internal or external. Despite of the problems maybe encountered in the remaining months, the strong political will of the government and a good business climate in the country especially after the fruitful state visit of President Marcos Jr. in Indonesia and Singapore will bring an advantage to Philippine Economy. 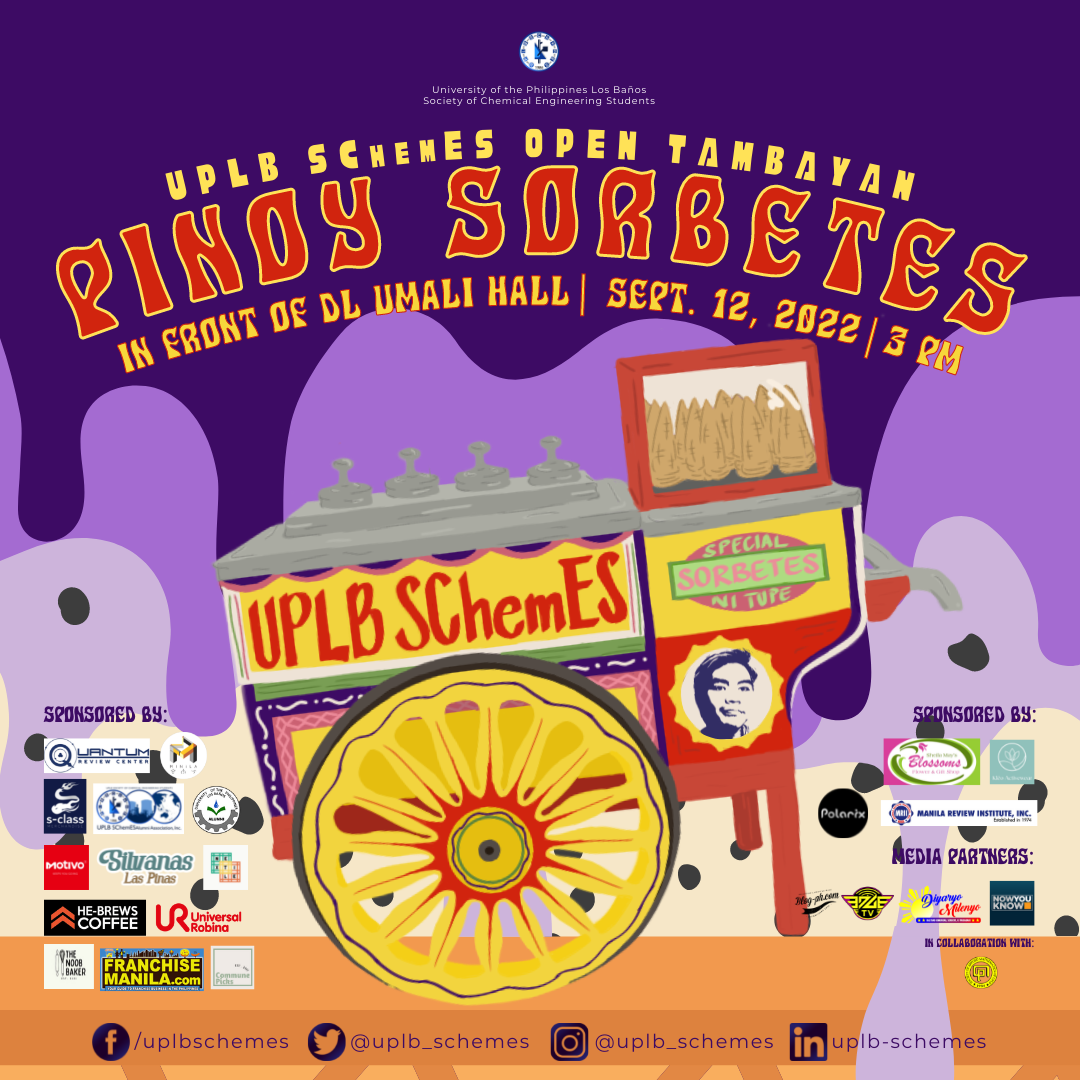 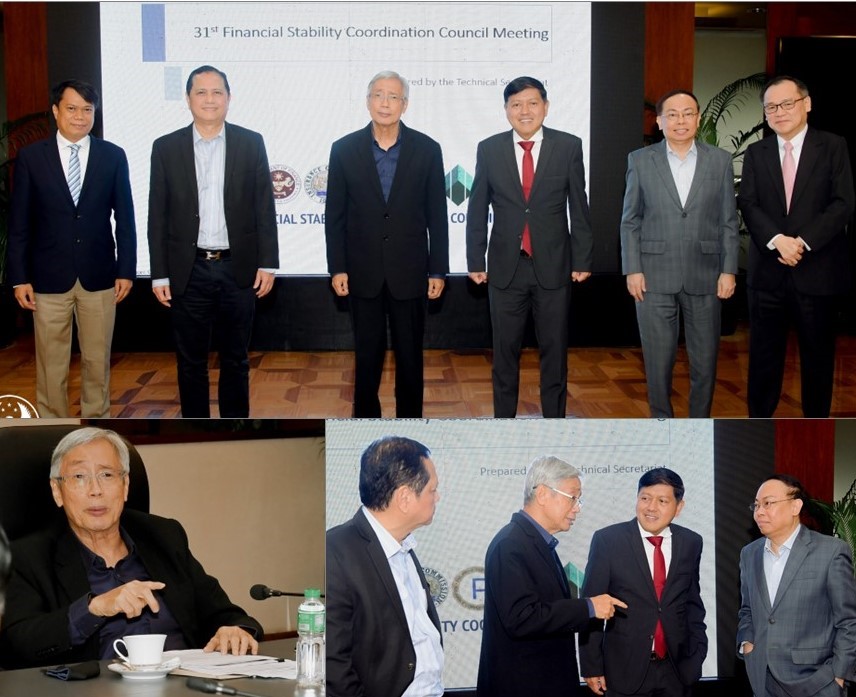