The country’s balance of payments (BOP) position registered a deficit of US$3.6 billion in Q2 2022, a reversal from the US$905 million surplus recorded in the same quarter last year. The reversal was due to a wider current account deficit of US$7.9 billion (equivalent to -7.7 percent of the country’s GDP) in Q2 2022, compared with the US$1.3 billion deficit (equivalent to -1.3 percent of the country’s GDP) recorded in the same quarter in 2021. This development was driven by the widening of the trade in goods deficit, which was partly muted by the increase in net receipts in the primary and secondary income, and trade in services accounts. Meanwhile, the financial account registered net inflows (or net borrowing by residents from the rest of the world) amounting to US$2.87 billion in Q2 2022 stemming from sustained inflows in the foreign direct and other investment accounts.

The BOP position posted a higher deficit of US$3.1 billion in the first half of 2022 from the US$1.9 billion deficit recorded in the same period a year ago.  This outcome was primarily due to the widening of the current account deficit on account of a higher trade deficit. Meanwhile, the financial account reversed to net inflows in the first six months of 2022 from net outflows in the same period last year due to lower net outflows of portfolio investments and higher net inflows of other investments. 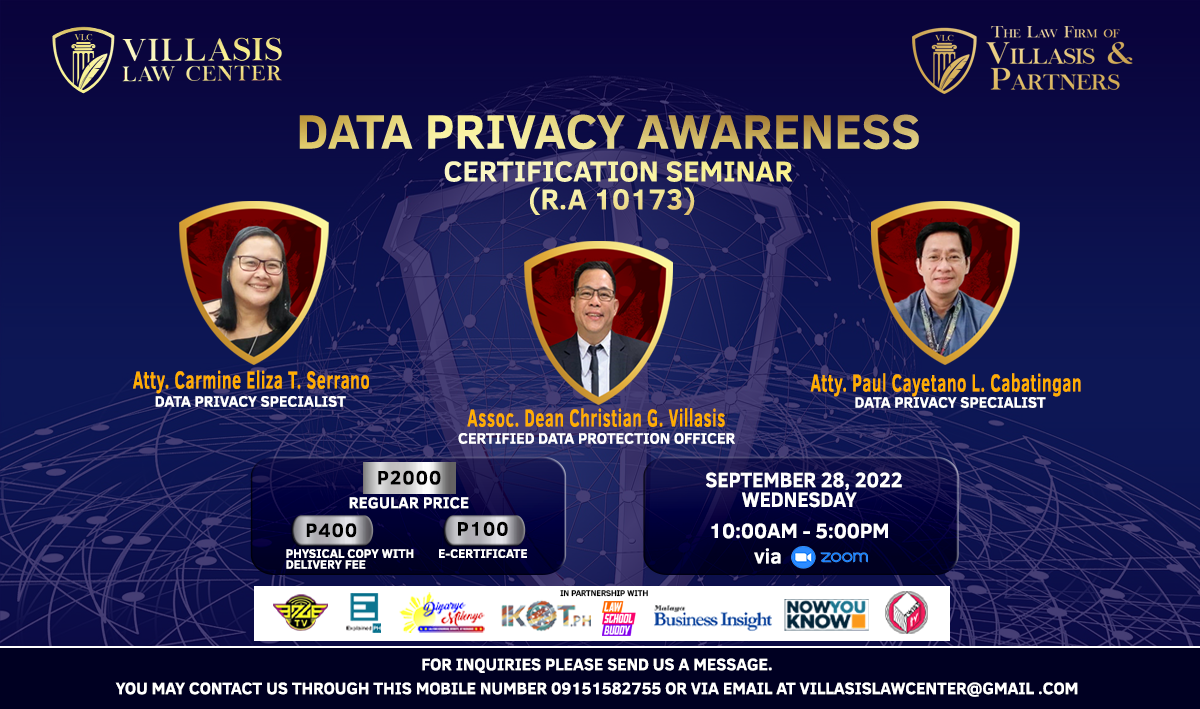