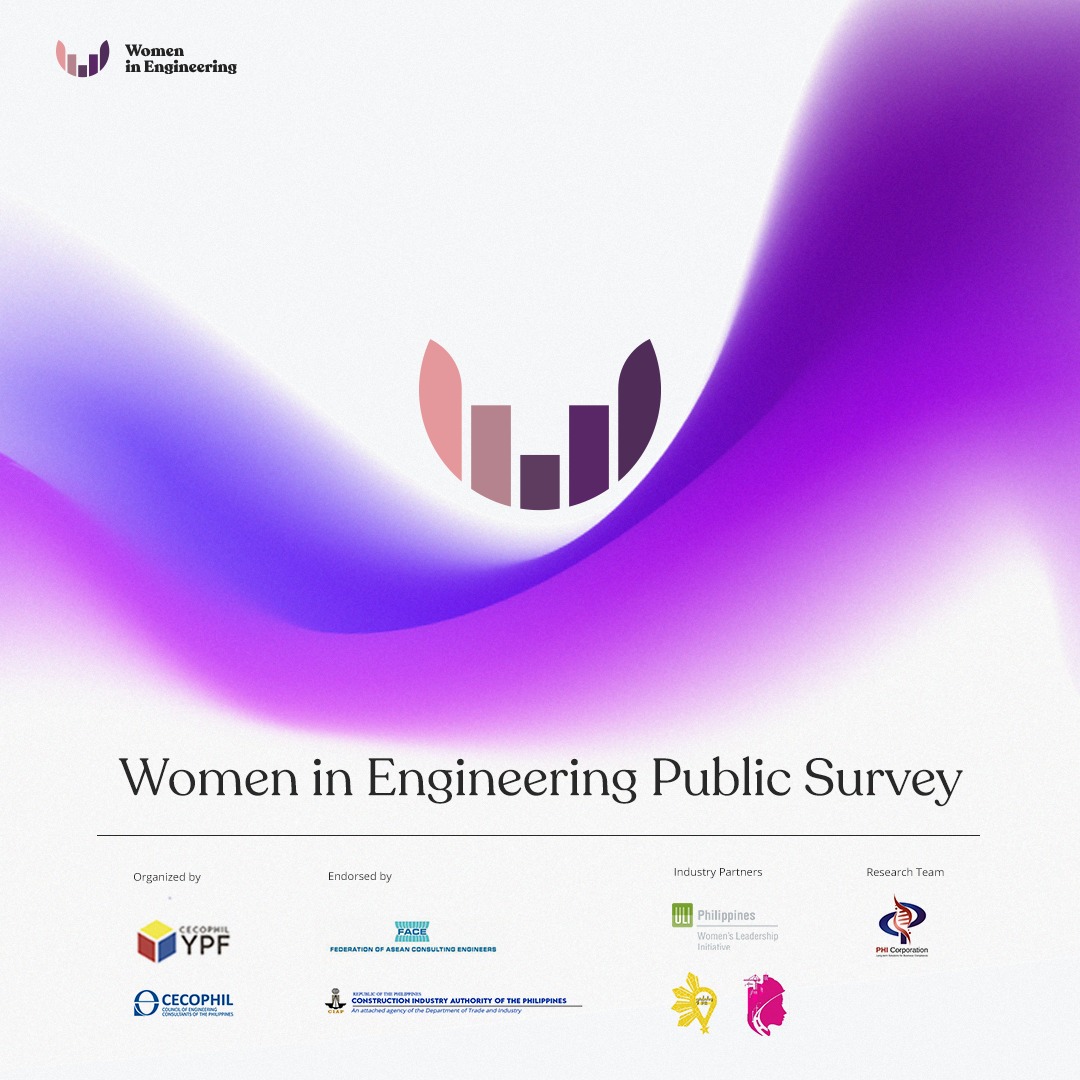 The Women in Engineering baseline survey aims to gather data about gender disparity.

The Philippine government has earmarked P1.29 trillion for infrastructure, the second largest outlay in its proposed P5.24 trillion 2023 national budget.

This reflects the critical role that continued development, improvement, and expansion of infrastructure will have on our economic recovery from the Covid-19 pandemic.

It is well known the Philippines has a higher degree of parity between men and women in the economy, particularly in managerial roles. But how strong a role do Filipino women play in the key disciplines related to infrastructure, such as engineering and construction?

For the first time ever, several reputable national organizations will seek to answer that question.

This historic survey seeks to collect statistical and qualitative data from women engineers, affiliated professionals, and their employers, which could serve as a roadmap to produce programs and policies to promote gender equality, inclusivity, and diversity in the sector. It focuses on perspectives on how women are perceived in the workplace, key gender issues in engineering, and if there are adequate gender-related policies in the workplace.

“There is a glass ceiling that might not currently be there on paper but is visible in the social and economic pressures it creates it for women. We want to do something about it. We want to understand where we are right now, and so we want to hear from women engineers,” said CECOPHIL-YPF Chairperson Atty. Jean Jacquelyn Nathania De Castro.

The Philippine Council of Women, in its Gender Equality and Women Empowerment Plan 2019-2025, recognized the lack of women in Science, Technology, Engineering and Math (STEM). In a 2019 report, the National Economic and Development Authority said less than 7% of women are employed in the construction industry but did not provide data on whether those women are employed in managerial or entry positions.

There is lack of current, focused statistical data on how large the gender gap in the infrastructure industry might be. What issues do women who are in, or have tried to get into, engineering and construction face? What are the challenges that they face in career progression and promotion?  Without knowing how high the glass ceiling is, how can policymakers decide where to start making cracks so that women can play an equal role in developing our built environment?

“Every one of us, men and women, play a vital role in the construction industry. This survey will serve as a starting point in coming up with programs and policies that will further elevate the role of women,” said Construction Industry Authority of the Philippines (CIAP) Executive Director-In-Charge Doris Gacho. The CIAP and the Federation of ASEAN Consulting Engineers have both expressed their endorsement of the survey.

The survey has been coursed through several key organizations to gather respondents from all fields of the construction sector. CECOPHIL-YPF, along with its partners from the CIAP, the Philippine Contractors Accreditation Board, and Urban Land Institute Philippines have reached out to contractors, consultants, and developers to encourage their employees to answer the survey and share their experiences.

“We may not be conscious about it but having women in STEM poses a huge advantage for businesses. Women’s involvement and leadership in STEM pushes economic growth and advances gender equality,” said PHI Corporation President and CEO Mary Joy Maraat. PHI Corporation serves as the third-party consultant for the survey.

Qualified individual engineers and allied professionals who were not able to participate through their affiliated organizations have also been invited to answer a public survey.

More information about the methodology and scope of the survey can be found on PHI Corporation’s website (https://www.phicorpglobal.com/womeninengineering). ### 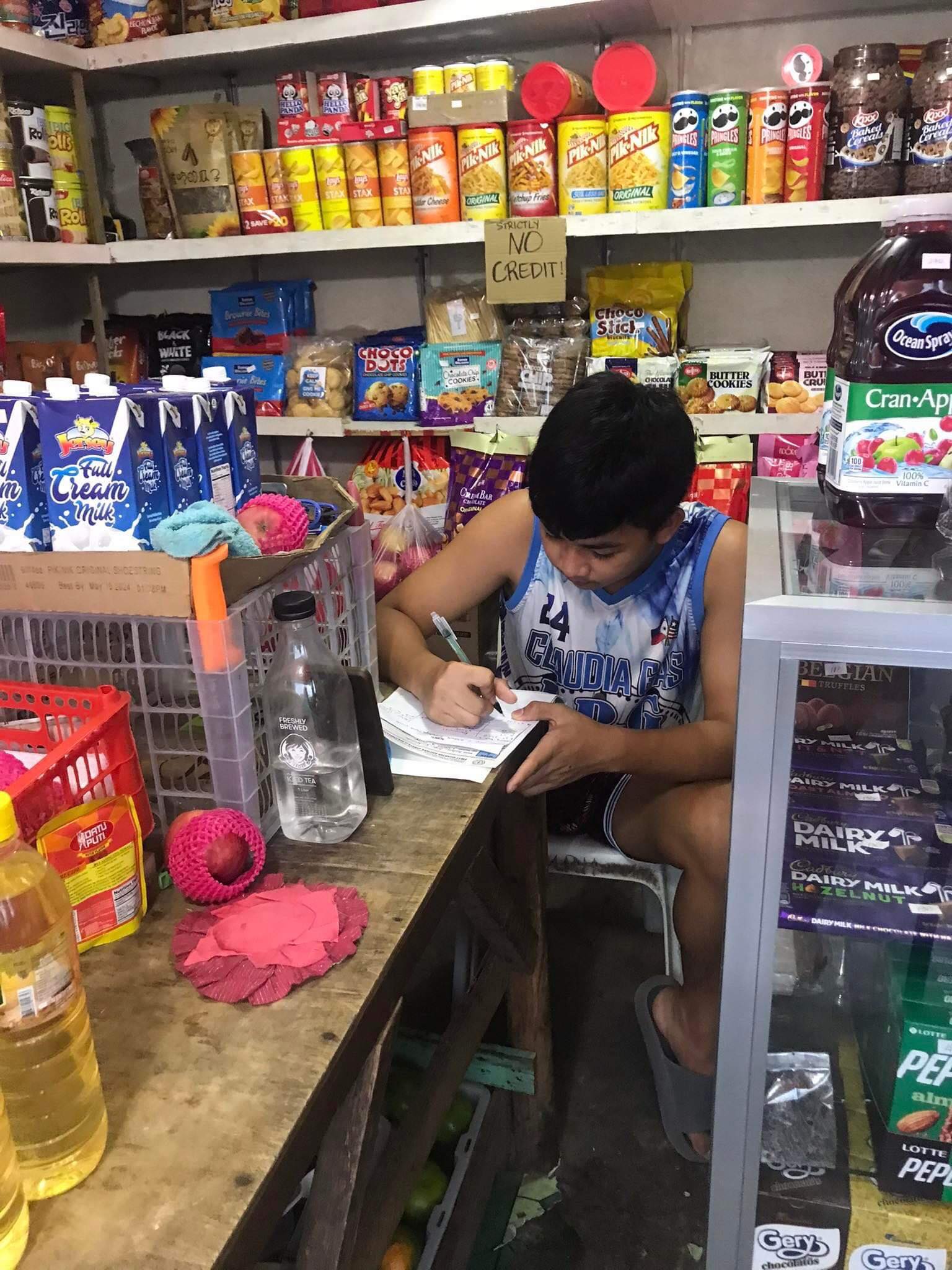 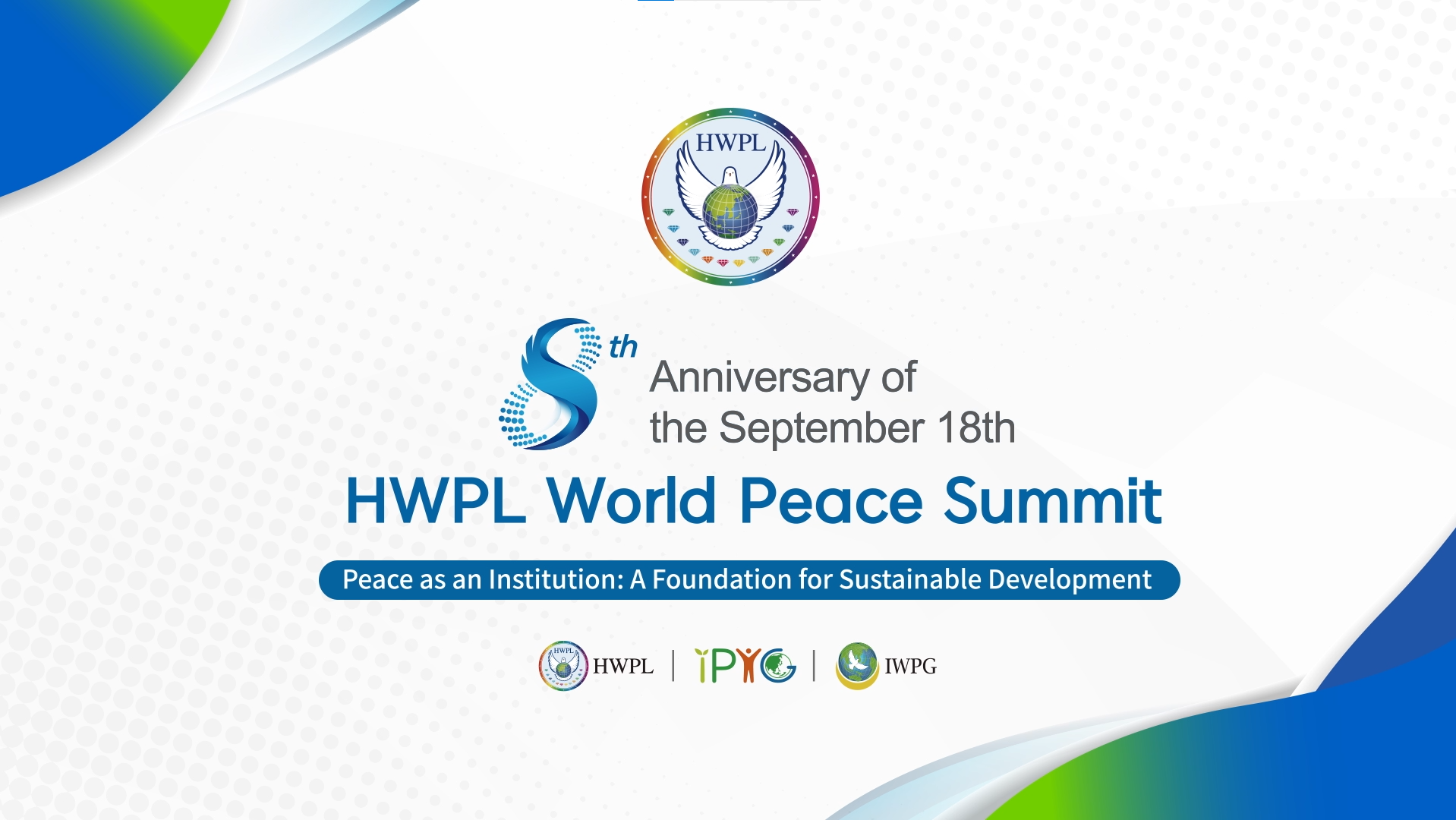