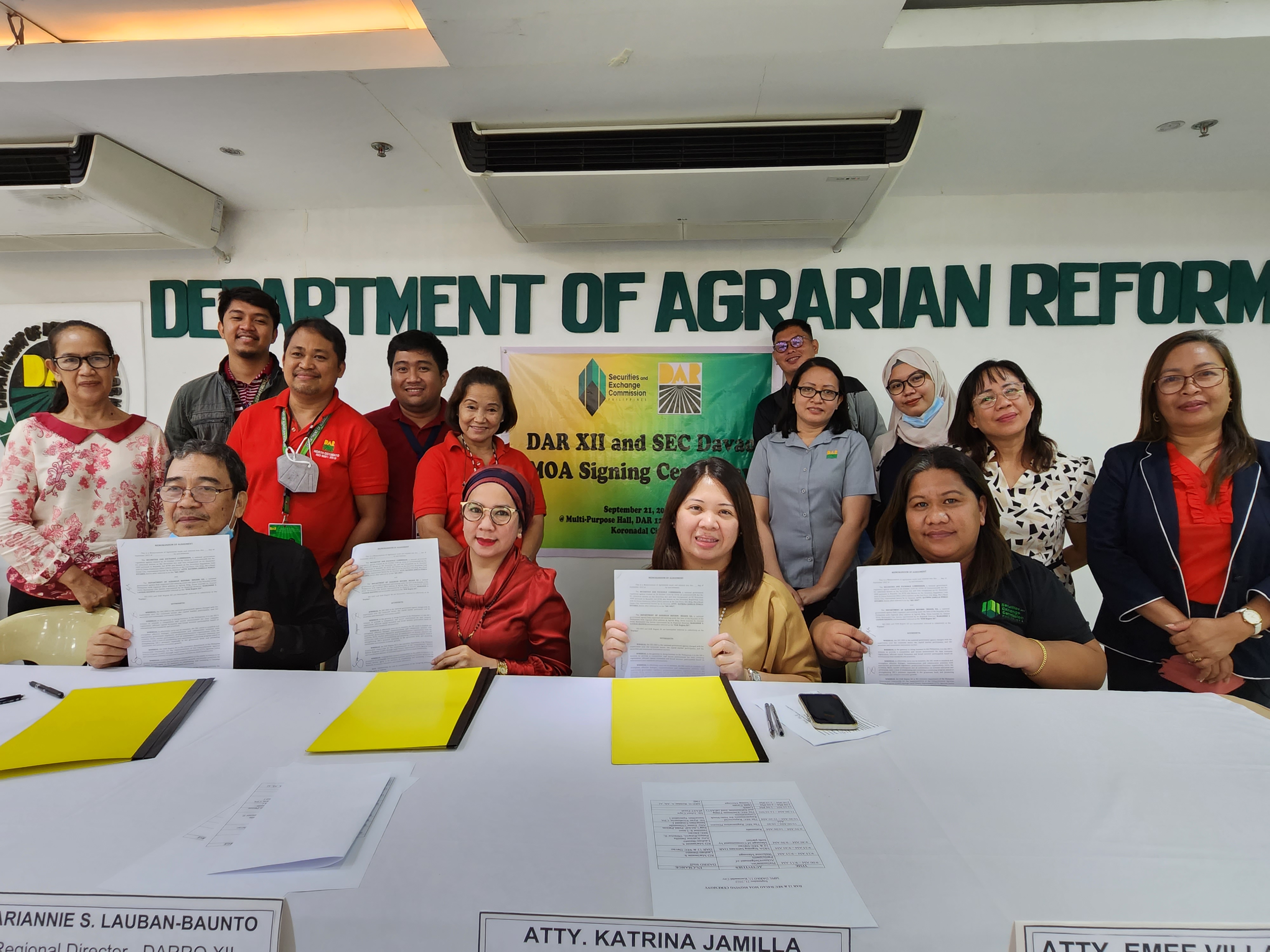 The partnership was finalized during a signing of a memorandum of agreement between the two agencies held at the DAR-SOCCSKSARGEN regional office in Koronadal City, South Cotabato on September 21.

SEC DEO Atty. Katrina Jamilla Ponco-Estares said that the partnership is an important milestone for the SEC CAN! campaign as it signals the participation of more agencies not only in its base region, Davao Region, but in all areas under its jurisdiction.

“We acknowledge that we cannot do this on our own. That is why we launched the SEC CAN! program two years ago at our Head Office, and last April for the Commission’s nine (9) extension offices,” the director said.

For the partnership, “we are committed to helping the farmer groups take their associations to a new level as it will open up new opportunities for them,” she added.

DAR SOCCSKSARGEN Regional Director Mariannie S. Lauban-Baunto was elated with the partnership as this will benefit the organizations that they are assisting.

“We would like to express our gratitude to the SEC for the fruition of this partnership through this MOA signing as this will be very beneficial to the Agrarian Reform Beneficiary Organizations (ARBOs) in the development of their organizations,” said Regional Director Lauban-Baunto.

She added that her agency “commits to support this partnership and vows to aid and assist the ARBOs in registering with the SEC and will continue to provide support for their development and that of their members”.

While in the city, the SEC DEO team also paid a courtesy visit to Philippine Information Agency Region 12, led by Regional Head Fryan Abkilan, to discuss joint actions that can be undertaken to push the SEC agenda forward. 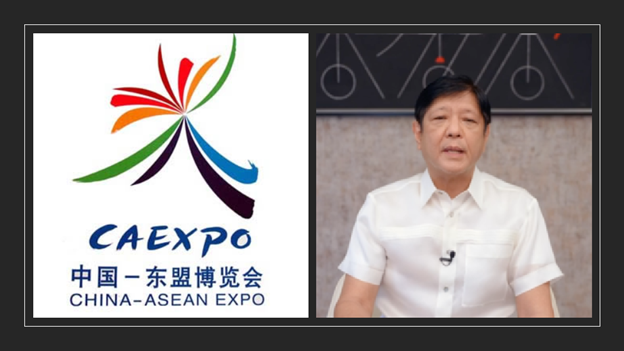