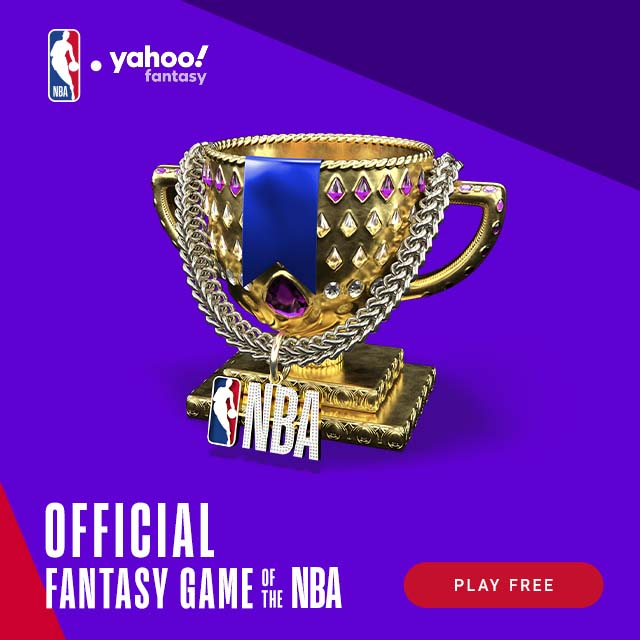 Dominate the leagues with your fantasy draft picks in Yahoo Fantasy Basketball, the official Fantasy game of the NBA

Manila – September 28, 2022: The tip-off of the highly-anticipated NBA 2022/23 season is right around the corner — and basketball fans don’t have to wait any longer to get into the spirit of the game with Yahoo Fantasy Basketball, the official Fantasy game of the NBA. For Pinoy basketball fans excited for the heart-stopping action of the upcoming NBA season, Yahoo Fantasy Basketball, a game played by hundreds of thousands in the Philippines each year, is bound to captivate every basketball lover’s heart.

Always dreamt of assembling your NBA dream team? Yahoo Fantasy Basketball offers NBA fans the perfect opportunity to create and strategically manage their very own fantasy team of players. Managers can draft NBA players rostered across all 30 teams for the 2022-23 season and select them based on their projected statistics or personal preferences. Fantasy points are earned and determined by their real-life on-court performance.

Game players can join or create public and private leagues with a scoring format that best fits their style, compete with peers to attain the best score and be crowned champion of the league. Being a manager can be fun but challenging at the same time; managers have to find the winning combination each week by tweaking their team roster and identifying their best players to dominate the court.

With multiple teams making exciting trades and reinforcing their lineups in the off-season, this season’s NBA championship is anyone’s game. The same goes for Yahoo Fantasy Basketball. Who will be the number one priority draft pick in a league filled with spectacular and talented basketball players? Anyone can make a strong case for any of the superstars in the NBA.

Will it be the 2022 NBA Finals Most Valuable Player (MVP), Stephen Curry, ‘The King’, LeBron James, or the back-to-back 2-Time NBA MVP, Nikola Jokic? Or will you represent Pinoy pride with Fil-Am superstar and 2020-21 Sixth Man of the Year Jordan Clarkson? Join in the fun today and start drafting your dream team for an exhilarating experience as you compete with your friends and family!

Gain an edge over other Fantasy managers with the Yahoo Fantasy Basketball topic hub, where you can find articles that break down the best players by positions to help managers identify top draft targets, the latest NBA news, player performances, scores and standings during the upcoming season.

Sign up today before the 2022-23 NBA league starts on October 19, 2022, and dominate the upcoming season of Yahoo Fantasy Basketball! New to the game or need a refresher? Find out more here. 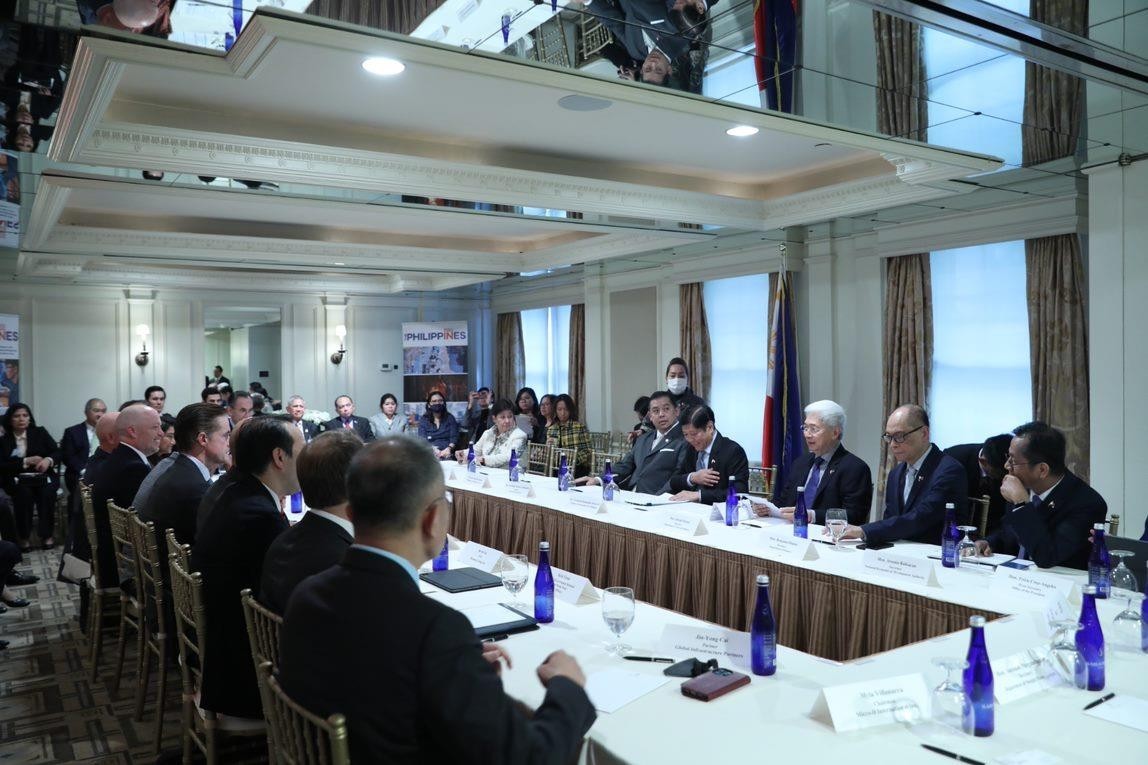