The residential real estate prices of various types of new housing units in the Philippines continued to rise in Q2 2022, albeit slower than the previous quarter’s year-on-year (YoY) growth. However, housing prices recovered from the quarter-on-quarter (QoQ) contraction in Q1 2022. The Residential Real Estate Price Index (RREPI) rose by 2.6 percent and 1.6 percent compared with year-ago and quarter-ago levels, respectively.

By area, residential property prices in the National Capital Region (NCR) and Areas Outside the NCR (AONCR) also grew YoY and QoQ

Residential property prices in the NCR grew by 6.3 percent YoY, primarily driven by the increase in the prices of townhouses and condominium units, which outweighed the decrease in the prices of single-detached/attached houses. Similarly, property prices in the AONCR rose by 2.2 percent YoY as all types of housing units registered an upturn, except for townhouses, which declined marginally.

On a quarter-on-quarter (QoQ) basis, residential property prices rose by 0.2 percent and 2.2 percent in the NCR and AONCR, respectively (Figure 1).

In Q2 2022, all types of housing units contributed to the YoY growth in the nationwide RREPI as the prices of duplex housing units, condominium units, townhouses, and single-detached/attached houses increased by 11.3 percent, 8.6 percent, 4.1 percent, and 0.8 percent, respectively (Figure 2).

Meanwhile, the 1.6 percent QoQ growth in the RREPI may be attributed to the higher prices of single-detached/attached houses (by 5.5 percent), duplex housing units (by 2.7 percent) and condominium units (by 0.1 percent) (Figure 2).

In Q2 2022, the number of residential real estate loans (RRELs) granted for all types of new housing units in the Philippines increased by 6.5 percent YoY due largely to the 17 percent growth in the AONCR, outweighing the 7.7 percent contraction in the NCR.

Meanwhile, on a QoQ basis, the nationwide availment of housing loans rose by 12.2 percent, which was due to the 32.9 percent and 3 percent increase in RRELs in the NCR and AONCR, respectively (Figure 3).

The weight of each type of housing unit in the RREPI is determined by dividing the total floor area (in sqm) of a specific type of housing unit over the total floor area of all housing types. In Q2 2022, single-detached/attached houses in the RREPI continued to constitute the largest weight at 58.2 percent. Meanwhile, condominium units, townhouses, and duplex housing units accounted for 23.3 percent, 17.7 percent, and 0.8 percent, respectively (Figure 5).

In Q2 2022, 82.6 percent of residential real estate loans (RRELs) were used to purchase new housing units.[2] Meanwhile, by type of housing unit, most of the residential property loans were used for the acquisition of single-detached/attached houses (49.4 percent), followed by condominium units (37 percent) and townhouses (13 percent) as seen in Figure 6.

Most of the RRELs granted in the NCR were for the purchase of condominium units, while RRELs granted in the AONCR were for the purchase of single-detached/attached houses. By region, 34.2 percent of the total number of RRELs granted were from the NCR, while the rest were distributed in the AONCR as follows: CALABARZON (34.5 percent), Central Luzon (11.8 percent), Central Visayas (6.2 percent), Western Visayas (4.4 percent), Davao Region (3.6 percent), and Northern Mindanao (1.8 percent). NCR and the said six regions combined accounted for 96.5 percent of total housing loans granted by banks (Figure 6). 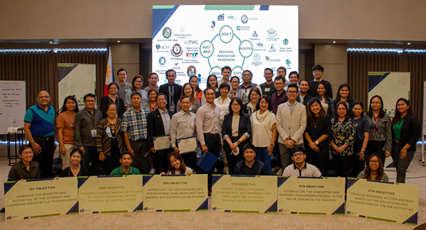 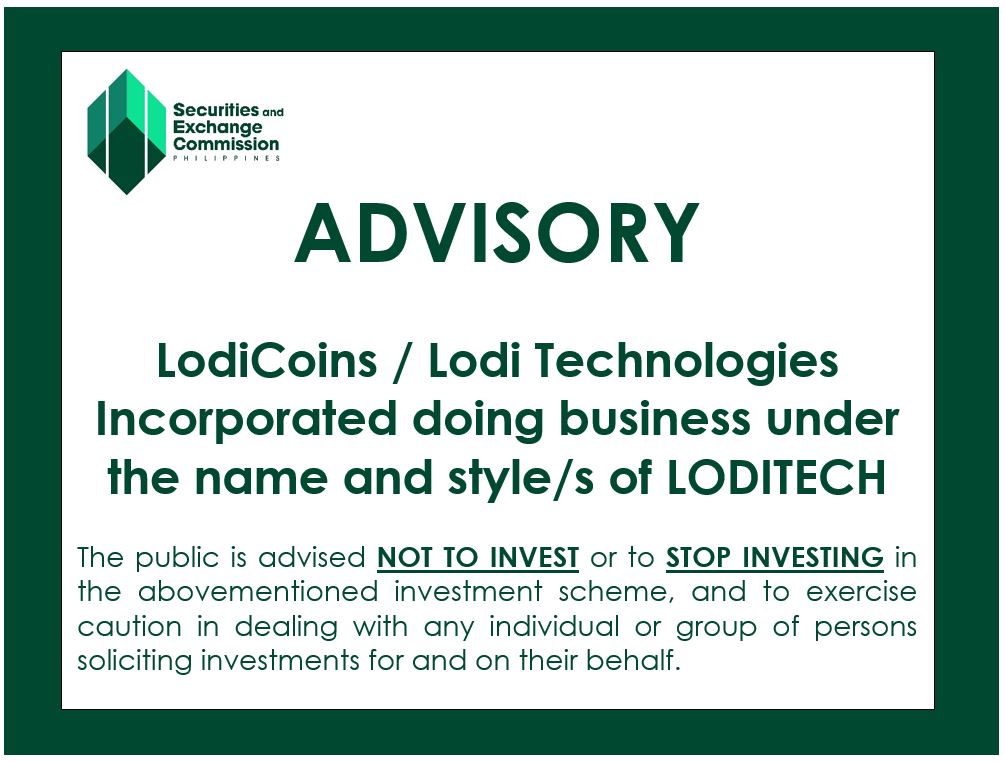