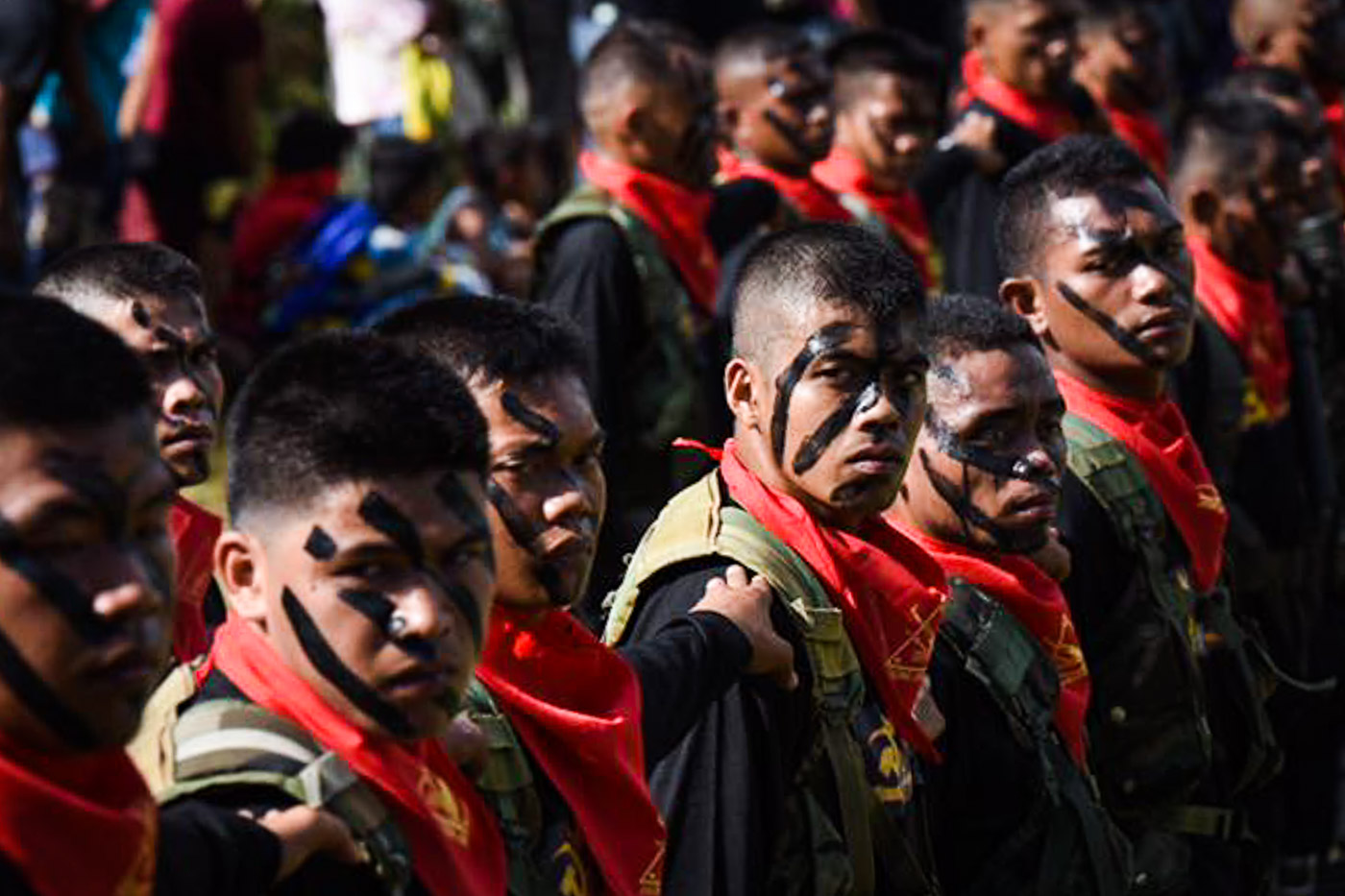 THE MANDATORY ROTC program of the Marcos administration is facing stiff resistance not only from students but their parents as well.

Under the program, Grades 11 and 12 students in all public and private tertiary level educational institutions would be required to enroll in the military training program described by observers as “burdensome, corrupt and anomaly ridden.”

Corruption is widespread in the program used as a “milking cow” by many commandants and supervising military officers. It was found out that uniforms and other ROTC equipment are often sold at prices higher than their true cost. There are also cases where snacks are forcibly sold to cadets during training.

Past investigations also discovered ROTC officials who amass huge amounts in bribes from those who would like to skirt the course or from those unable to take it, such as the handicapped and the sickly.

It was in 1922 when the US first implemented the program as optional military training at the University of the Philippines. In 1939, through an executive order, Manuel Quezon transformed this to compulsory training for all male students.

From its onset, ROTC was never meant to serve national interests. It was integrated into the very first law (National Defense Act) passed by the country’s Commonwealth government and was drafted by the US to prepare for the threat of World War II.

It was during the term of Gloria Macapagal-Arroyo when student protests against the ROTC program exploded through an alliance named “Abolish!” (Network for the Abolition of ROTC) composed of AnakBayan, League of Filipino Students, Student Christian Movement of the Philippines, National Union of Students of the Philippines, College Editors Guild of the Philippines and student councils and publications.** 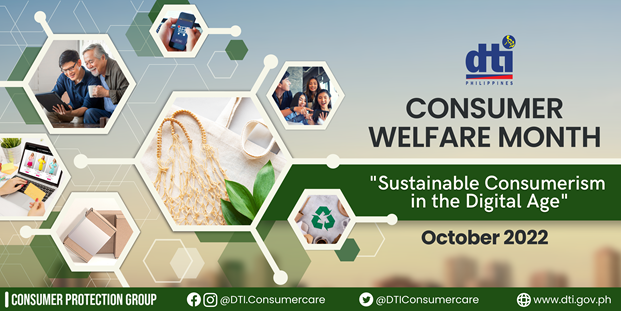 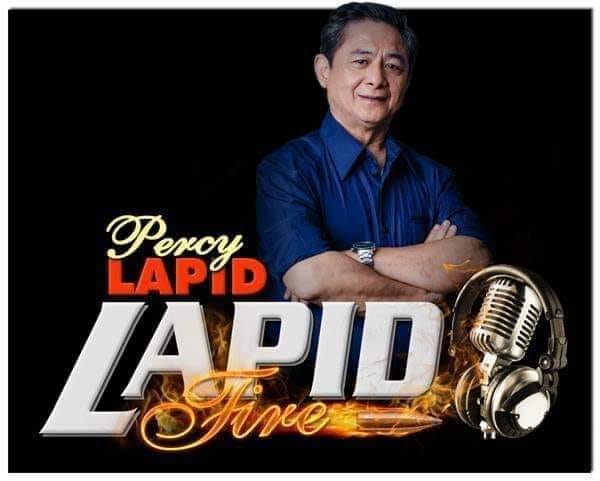