Department of Social Welfare and Development (DSWD) Secretary Erwin T. Tulfo witnessed the turnover of check donation of the Ayala Foundation, represented by its President, Mr. Ruel Maranan (left), to the families of the five fallen rescuers from Bulacan on October 5 at the DSWD Central Office.

Likewise,  in a similar turnover activity,  the International Disaster Response Network, a non-government organization,  provided cash assistance and plaques to the families in recognition of the heroic act of the fallen rescuers.  Officials of the DSWD witnessed the simple handover ceremony,

The DSWD and its partners expressed their deepest sympathies to the families left behind by the dearly departed rescuers. ### 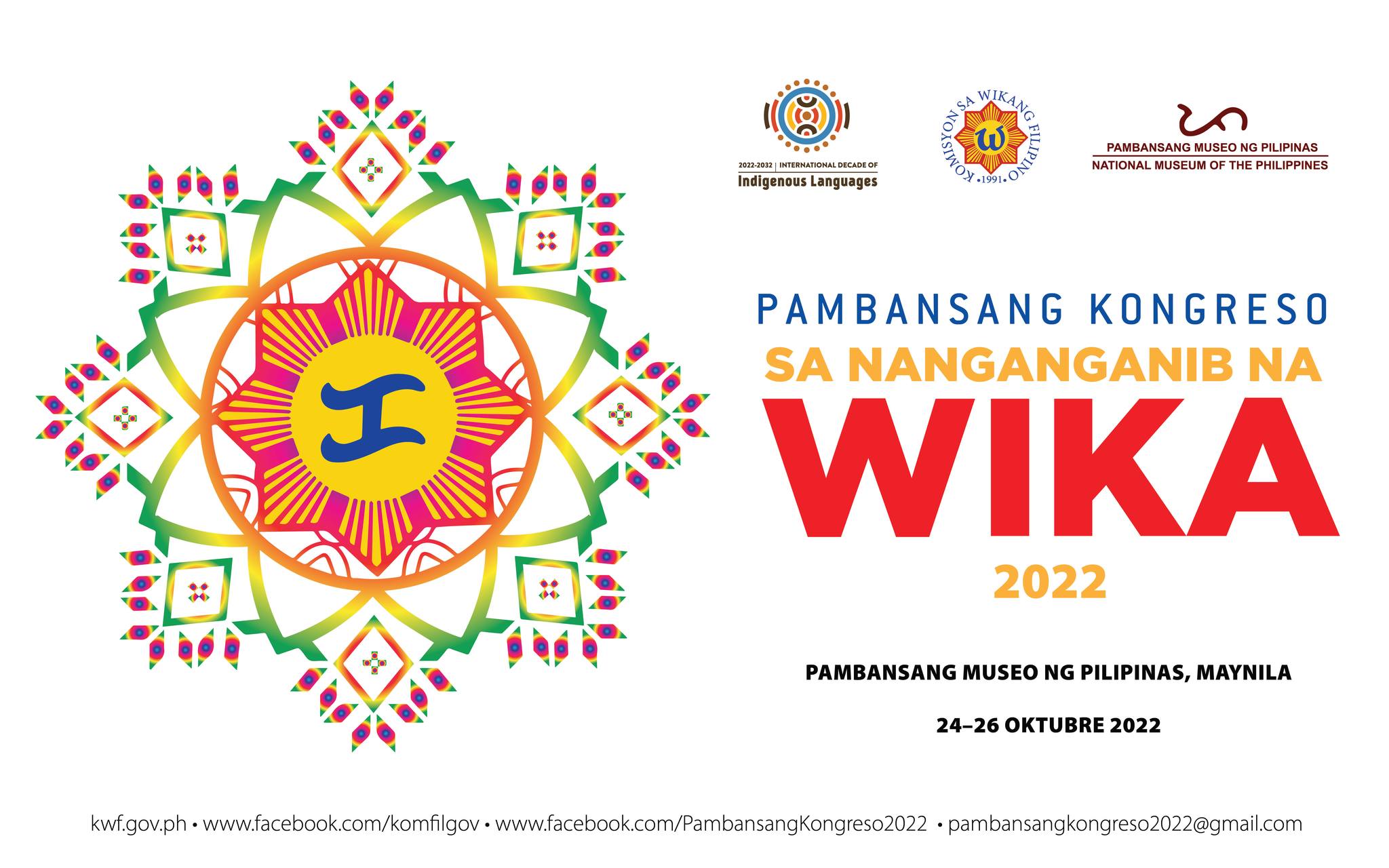