The country’s gross international reserves (GIR) level, based on preliminary data, settled at US$95.0 billion as of end-September 2022 from the end-August 2022 GIR level of US$97.4 billion.[1] The latest GIR level represents a more than adequate external liquidity buffer equivalent to 7.6 months’ worth of imports of goods and payments of services and primary income.[2] Moreover, it is also about 6.8 times the country’s short-term external debt based on original maturity and 4.1 times based on residual maturity.[3], [4]

The month-on-month decrease in the GIR level reflected mainly the National Government’s (NG) payments of its foreign currency debt obligations and downward adjustment in the value of the BSP’s gold holdings due to the decrease in the price of gold in the international market.

Similarly, the net international reserves, which refers to the difference between the BSP’s reserve assets (GIR) and reserve liabilities (short-term foreign debt and credit and loans from the International Monetary Fund (IMF)), decreased by US$2.4 billion to US$95.0 billion as of end-September 2022 from the end-August 2022 level of US$97.4 billion. 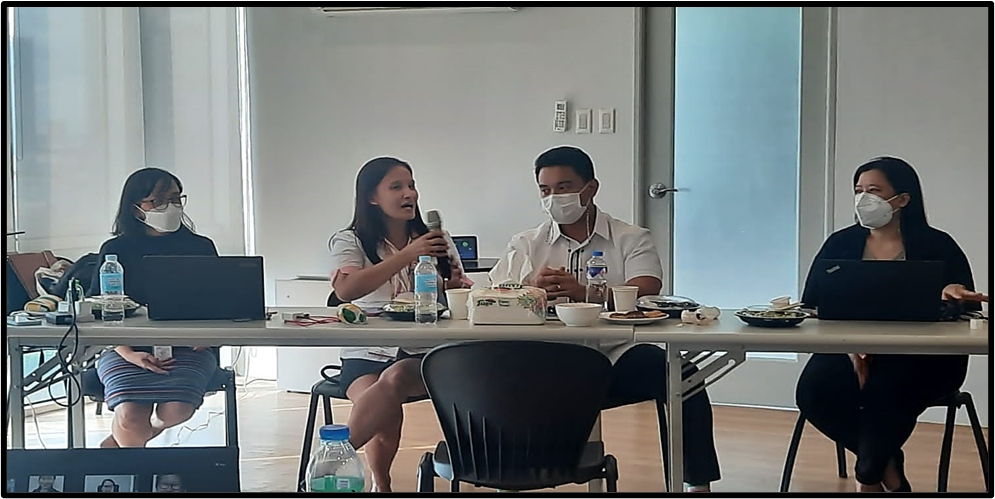 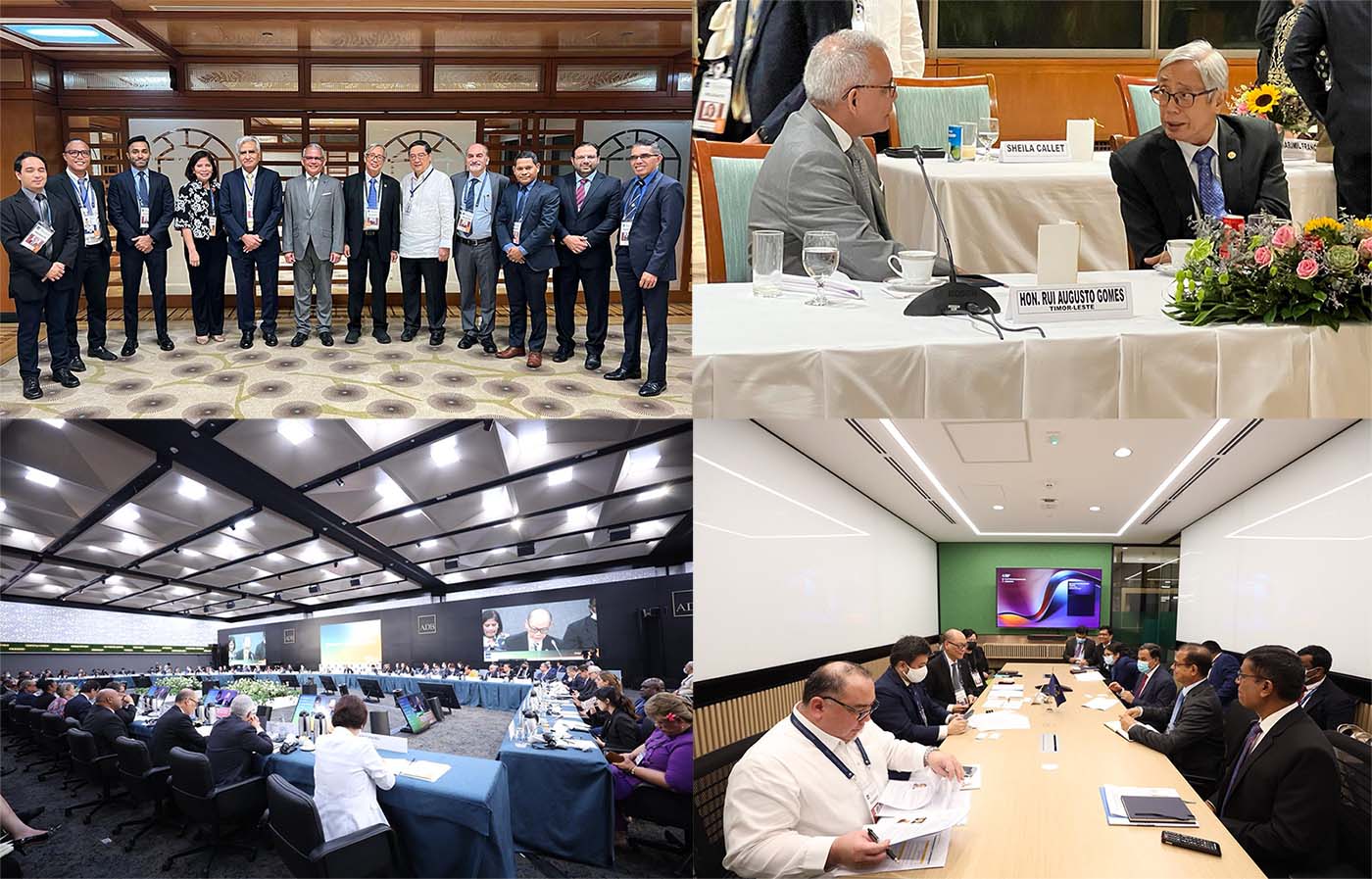