The warehouse will serve as a disaster response hub to ensure the sufficiency of food and non-food resources for augmentation to the Cordillera Administrative Region (CAR) and other neighboring regions.

“It will definitely help regional disaster offices and local government units to prepare for and respond to natural disasters that frequently impact our country,” Secretary Tulfo said during his message at the inauguration ceremony.

The Secretary shared that the warehouse was already used during the government’s response operations for the Magnitude 7 earthquake in July and during Typhoons Florita and Karding.

Also present during the inauguration ceremony were local chief executives of Kalinga Apayao Province and Tabuk City;  DSWD-Field Office CAR Director Leo Quintilla; and officials and representatives of other government agencies at the regional level. 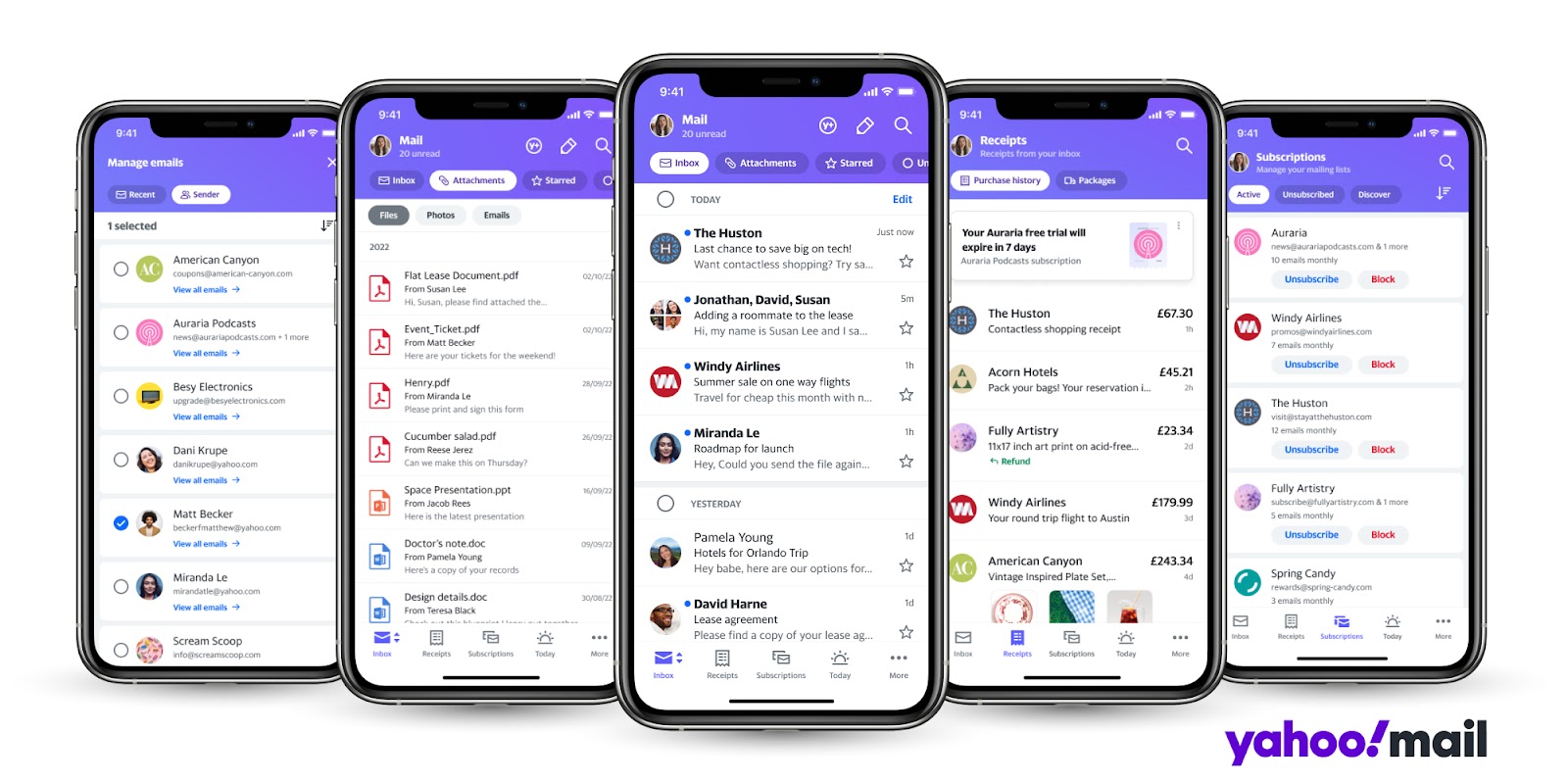