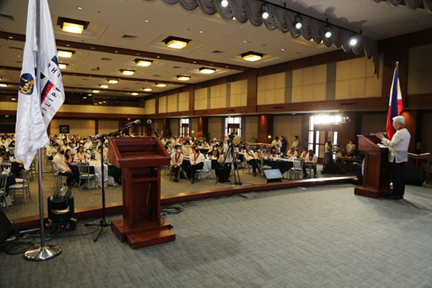 The celebration centers on reminiscing PQA’s achievements, recognizing its stakeholders’ contributions, and launching new projects aimed to cultivate competitiveness in the country.

Gracing the event as the Award Manager, Department of Trade and Industry Secretary Fred Pascual highlighted the vital role of the PQA Program in nation-building since its creation through Executive Order No. 448, series of 1997, and institutionalization through Republic Act. 9013 in 2001.

“PQA has fostered a culture of excellence among organizations in the Philippines, both in the public and private sectors, with its internationally comparable framework and criteria for assessing organizational performance,” Secretary Pascual said during his Keynote Speech.

As the country also aimed to increase competitiveness in terms of ease of doing business, DTI also sought to attract more organizations, especially in private sector to optimize the opportunities brought about by the Fourth Industrial Revolution in transforming their respective organizations.

During the event, the Trade Chief also announced regionalizing the PQA implementation as part of the Department’s regional development strategy.

“While ensuring the efficient delivery of business development programs and services for MSME development in the regions and provinces, we will persistently endeavor to help stimulate organizations to improve quality and productivity and strive for excellence while obtaining a competitive edge through improved performance or business results”, Usec. Lantayona said.

Likewise, the event honored the contributions made by Dr. Luis Maria Calingo who had been the Program’s technical consultant since its inception in 1997, through the launching of the Dr. Luis Maria R. Calingo Excellence Award. It aims to recognize prominent individuals and organizations with significant long-term projects for the advancement of the PQA Program.

Further, Undersecretary Rafaelita Adalba of DTI-Competitiveness and Innovation Group (DTI-CIG) thanked more than 200 organizations both in the public and private sectors who joined and supported the event. In the past 25 years, PQA has already conferred a total of two (2) Philippine Quality Award for Performance Excellence and 109 Recognitions. ### 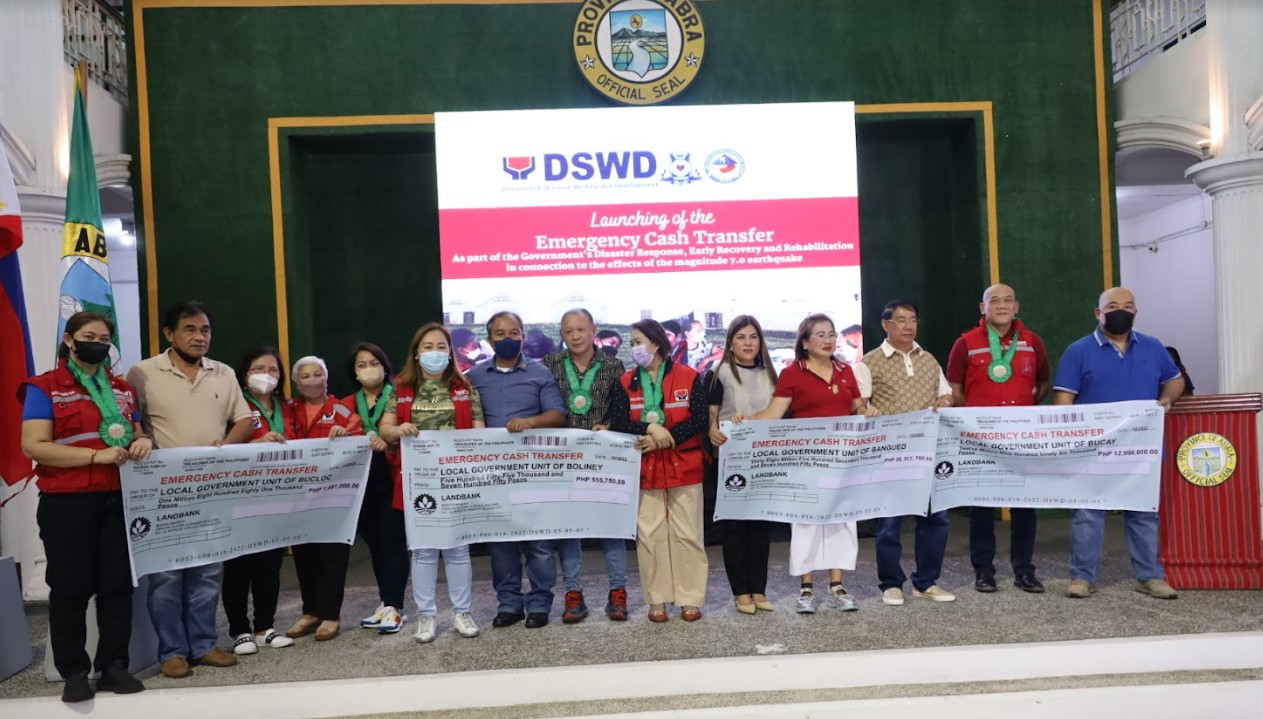 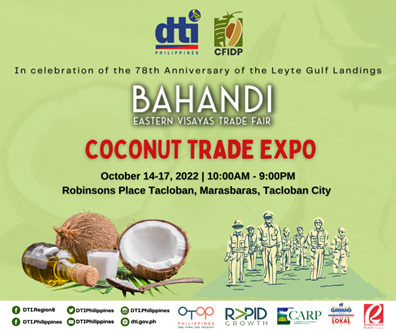 Secretary Fred Pascual, the chief of the Department of Trade and Industry, currently serves as the Chair of the...

The Philippine delegation to Singapore showcased the capability of home-grown startups championing Science, Technology, and Innovation (STI) during the Singapore...