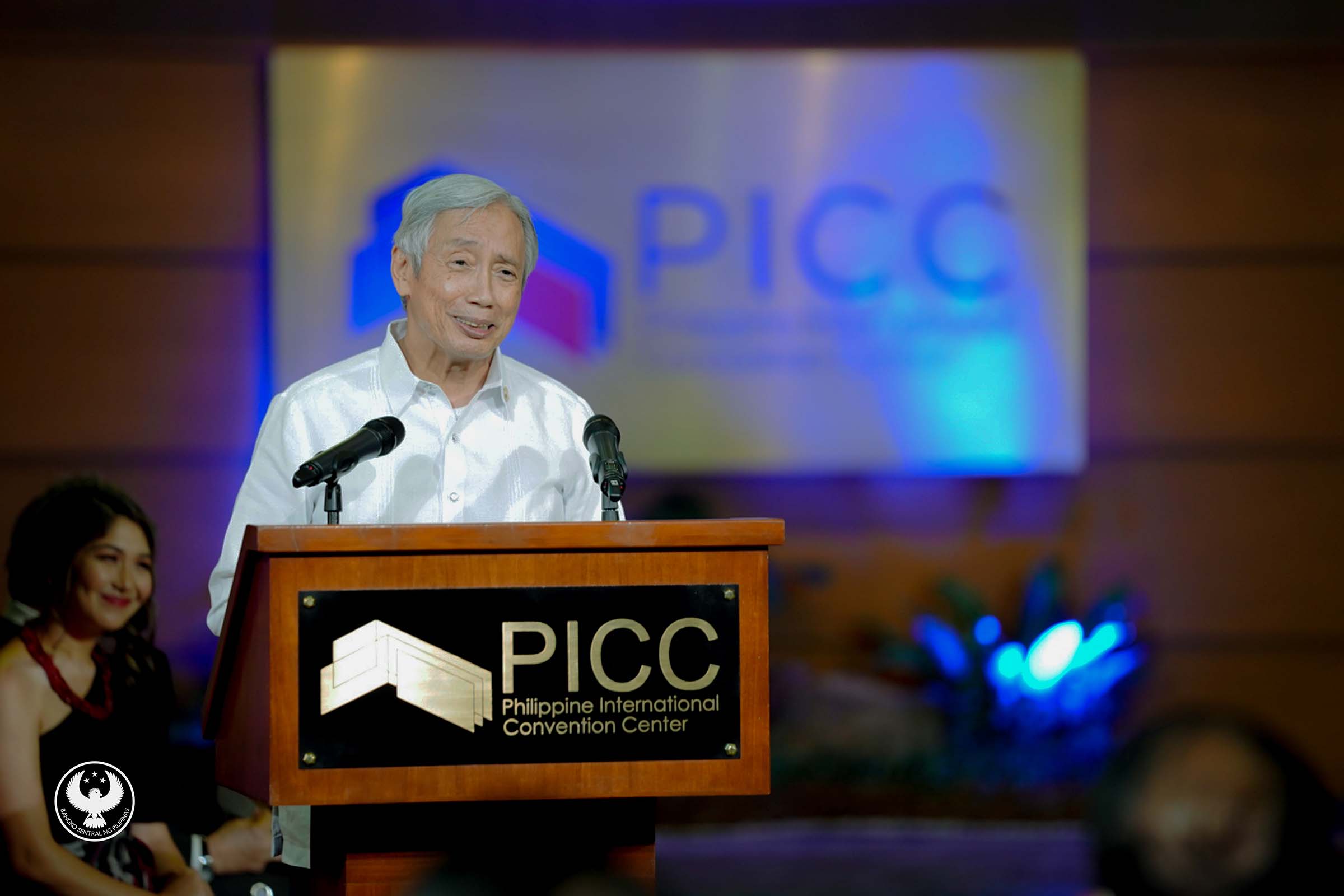 BSP Governor and PICC Chairman Felipe M. Medalla delivers his message at the official public declaration of the PICC and its artworks as “National Cultural Treasures.”

The declaration by the National Museum of the Philippines (NMP) underscores the PICC’s historical and cultural significance.

Designed by National Artist for Architecture Leandro Locsin, the PICC opened in 1976 and has served as the venue for countless momentous events, including the Miss Universe 1994 Pageant, the Asia-Pacific Economic Cooperation (APEC) and Association of Southeast Asian Nations (ASEAN) Summits, and performances of international artists like Luciano Pavarotti, The Bolshoi Ballet, Josh Groban, Ricky Martin, and Lea Salonga. 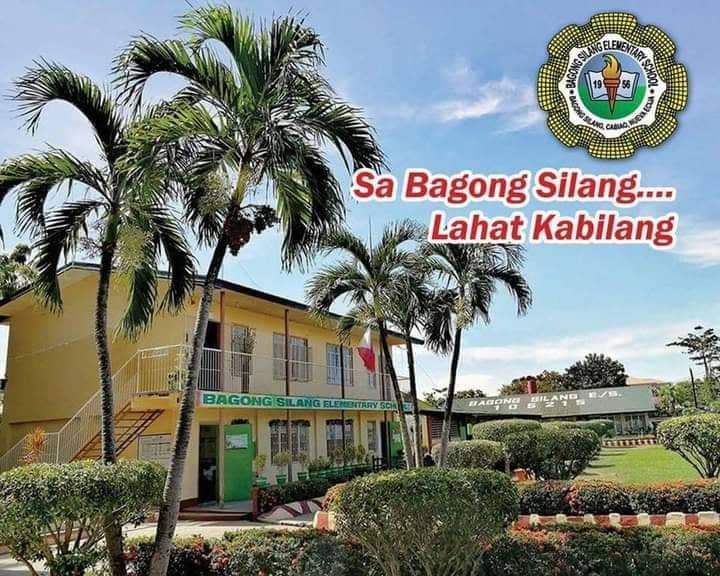 Next post Progress for planet and people: powered by standards